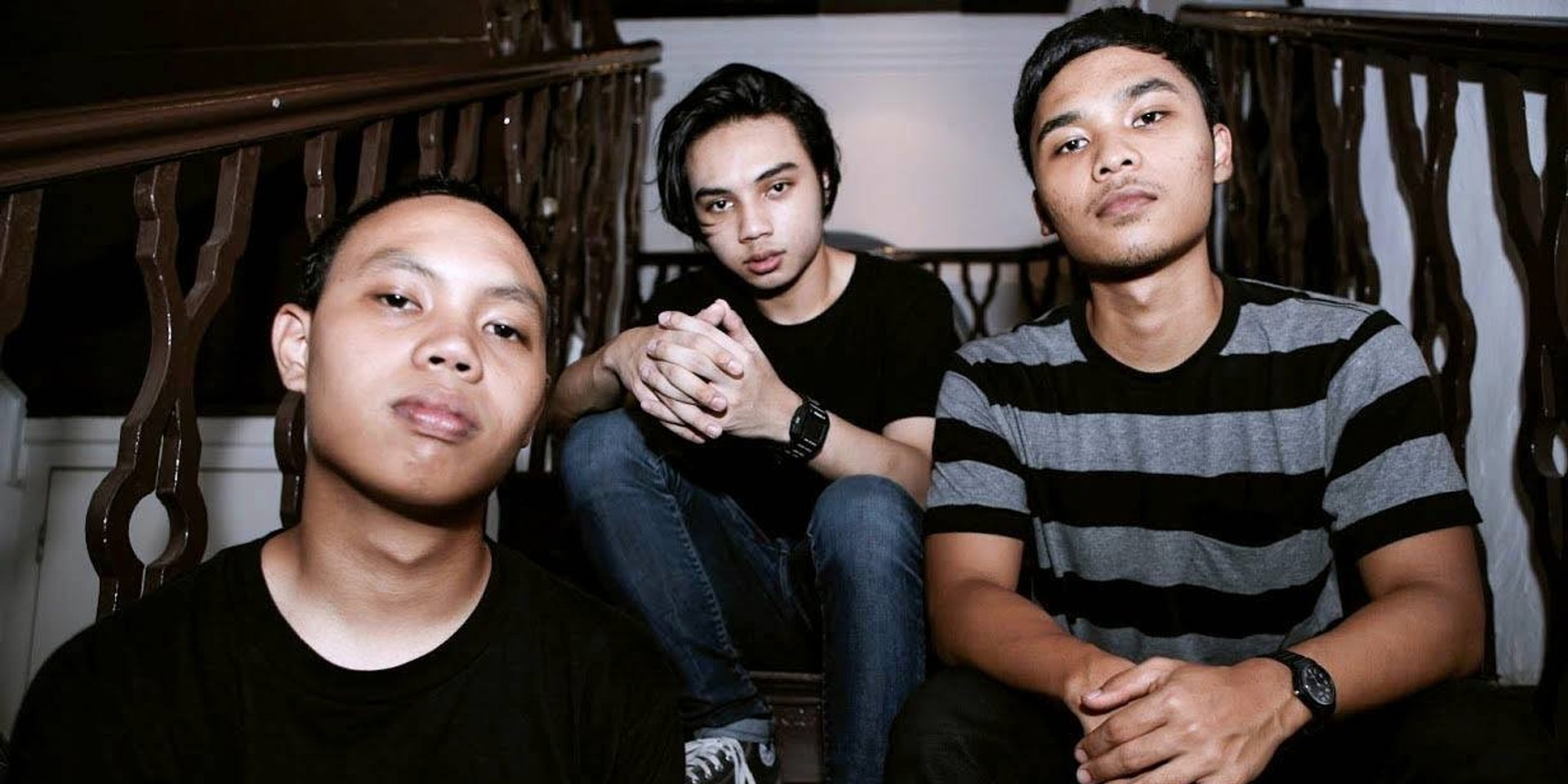 Made up of Syahir Ally on vocals and guitars, Ahmad Zakir on bass and Firdaus Abil on drums, Seasight is the latest outfit from Singapore's flourishing emo punk scene to turn heads around the region. With the recent release of their stellar new record entitled Hard To Please, attention is only starting to build around talented trio.

Distributed via Big Pharma Records in the US, Dangerous Goods Distro in Singapore and Dekaden Records in Malaysia (they're set to play in Melaka and Ipoh this week), Hard To Please is a broody amalgam of melodic hardcore elements alongside the thematic and sonic signatures present within their previous release Skin & Bones.

As drummer Firdaus explains, "The name came about only after the record was done. Initially it was supposed to be a title of a track, but we figured Hard To Please was nothing more but a fitting title for the record itself. Hard To Please, to us, is a continuation story and an expansion to our first record. Somewhat similar, Hard To Please still holds the idea of self-loathing and hatred."

As you can sense, the EP is a deeply personal one for the band, drawing upon real-life relationships and anguish to fuel their songwriting process. "I tend to write accordingly to what I feel and what I could relate to. I would feel uncomfortable if I were to write something that wasn’t personal or important to me," Firdaus continues. "With that being said, this record is inspired by having so much faith in a person, but knowing that they see nothing in themselves. To see so much potential but all of it goes to waste."

Here, we got Seasight's drummer Firdaus to elaborate upon the stories and inspirations behind their latest EP in this frank and heartfelt track-by-track guide.

If it couldn’t be more obvious, this track is directed to all the mums in the world. I’d like the lyrics to speak for itself.

This track holds the largest component in terms of the idea of this whole record. We’ve all had those defining moments in our lives, be it having a positive or negative influence. I’m sure we all could relate that we have that one person whom we have so much hope and see too much potential in, but to have all of it gone to waste. It is somehow a call for them take a step back, and a take deep breath. With our close friend, Adryan from Exhibitors, having one of my favourite vocal style personally, there’s no question to why we feature him in this.

Written by Ally (guitarist, vocalist). From the boy we never were, to the man we’ll never be.

Personally my favourite track, I would like to highlight “this isn’t for the broken hearted, this calls for the lost souls” as it is the main drive for the whole record. Just a straight up fast-paced track, it is no doubt the most emotional and our most favourite song to play.