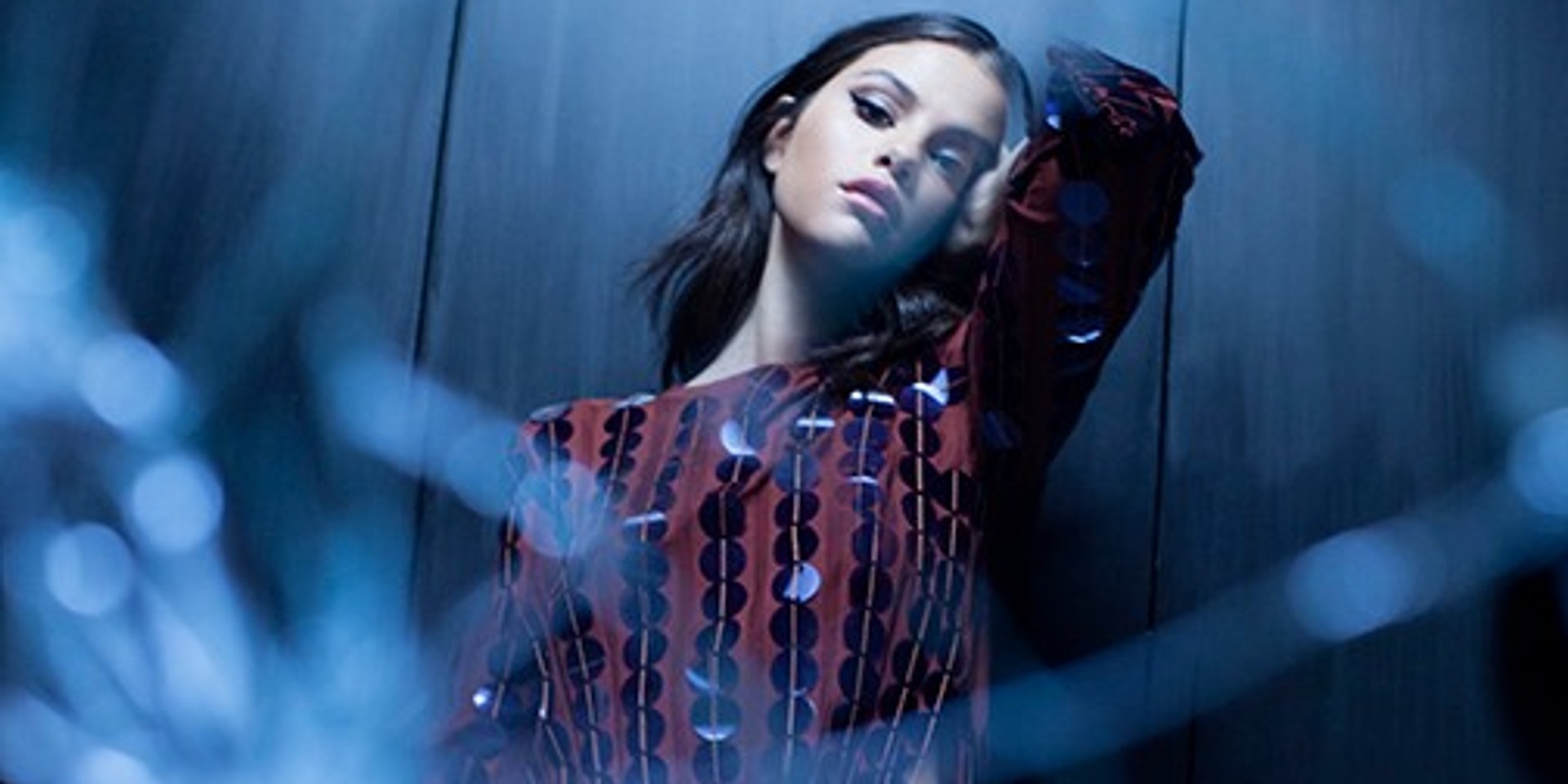 Film, television and music star Selena Gomez is currently busy traveling the world with her much-hyped Revival Tour, and if you were worried that the Billboard-conquering superstar wouldn't be including our tiny red dot among her list of dates, well you can rest easy.

Midas Promotions and sponsors Cornetto are set to bring the Revival Tour to the Singapore Indoor Stadium for one night only on 27 July, and we have a feeling that there'll be plenty of excitement for this one.

From her days as a tender-aged screen personality on the Disney Channel, Selena Gomez has always been a bona fide star thanks to her incomparable combination of looks and charisma alongside her obvious acting and singing talent. And ever since she's broken out on TV, her film and music career have taken similarly swift paths to global success.

From her band Selena Gomez & the Scene to her solo turn on her debut studio album Stars Dance to hit singles such as 'Come & Get It' and 'The Heart Wants What It Wants', Selena Gomez hasn't put a foot wrong in the world of pop music so far, and she has over 45 million tracks to show for it.

Her most recent album, Revival, debuted at number 1 in the US and features memorable singles like 'Same Old Love', 'Hands to Myself' and 'Good for You' (guest starring A$AP Rocky).

Catch the Selena Gomez ‘Revival Tour’ at the Singapore Indoor Stadium on 27 July. Ticketing details to be announced soon via the Midas Promotions' website and Facebook page.