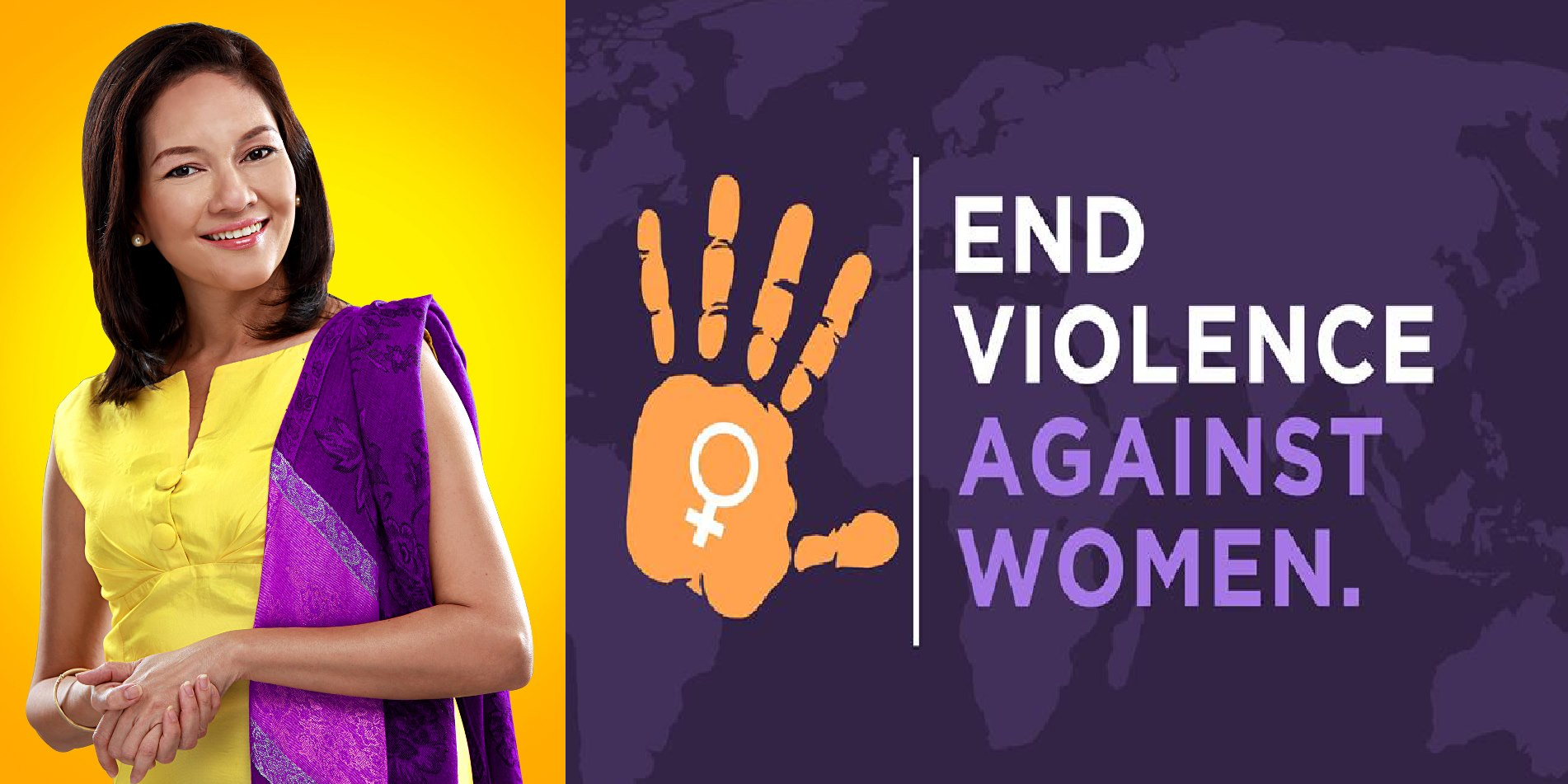 Senator Risa Hontiveros filed for a resolution on Monday, November 27, 2017, calling for “zero tolerance” for any form of gender-based harassment in streets and public places. This is in line with the International Week for the Elimination of Violence against Women which began last November 25; and in response to the publicized allegations against musicians that has mired the music industry this past week.

Hontiveros calls the "unmasking" of these cases of sexual harassment to be "an invisible social malaise." Recognizing the seriousness of the cases and reports, the senator expressed her concern regarding the safety of women in the music scene by calling in putting a "stop to the culture of sexual harassment which has enabled impunity."

“The spate of new cases of sexual abuse from Hollywood to the country’s local indie band scene have demonstrated yet again the urgency of the need to reclaim public spaces and make them safe for women. We must put a stop to the culture of sexual harassment which has enabled impunity among sexual harassers."

The filing of Resolution No. 551 reiterates the “urgency of the need to reclaim public spaces and make them safe for women." The anti-woman culture, according to Hontiveros, also calls for spaces of refuge and that do not condone misogyny and sexism.

“There should be zero tolerance for misogyny and sexism wherever they take refuge. This anti-women culture must be condemned on all fronts and places whether they be in the schools, work places, transportation, bars and music places.”

Meanwhile, Hontiveros commended the organizations and sponsors who have asserted their position against sexual harassment by dropping acts with involved members from their event line-up and withdrawing sponsorship. "This is a step in the right direction," Hontiveros said in her official statement. "One of our best weapons against this prevalent culture of sexism is a strong culture of exacting accountability."

“This is a step in the right direction. One of our best weapons against this prevalent culture of sexism is a strong culture of exacting accountability. It is important to let people know that there are real and heavy consequences for this despicable kind of behavior. Along with grassroots education on women rights, we hope this will jumpstart the building of a movement pushing for the creation of safe spaces for all women.”

Senator Risa Hontiveros is also the author of Senate Bill No. 1326 or the "Safe Streets and Public Spaces Act of 2017." The bill aims to protect women and members of the LGBT community.

Grrrl Gang Manila, a women's advocacy organization, has thrown their support behind the Safe Spaces bill. Through their social media spaces, Grrrl Gang Manila has opened up the conversation among women and continues to be a platform to educate the public about the bill, and issues that concern violence against women.

Let's talk about harassment in the streets and public spaces. Use the hashtag #SafeSpaces to join the conversation!

But first, how do we categorize Sexual Harassment in Public Spaces (SHiPs)? Here are the examples: pic.twitter.com/s4rcUTXyoN