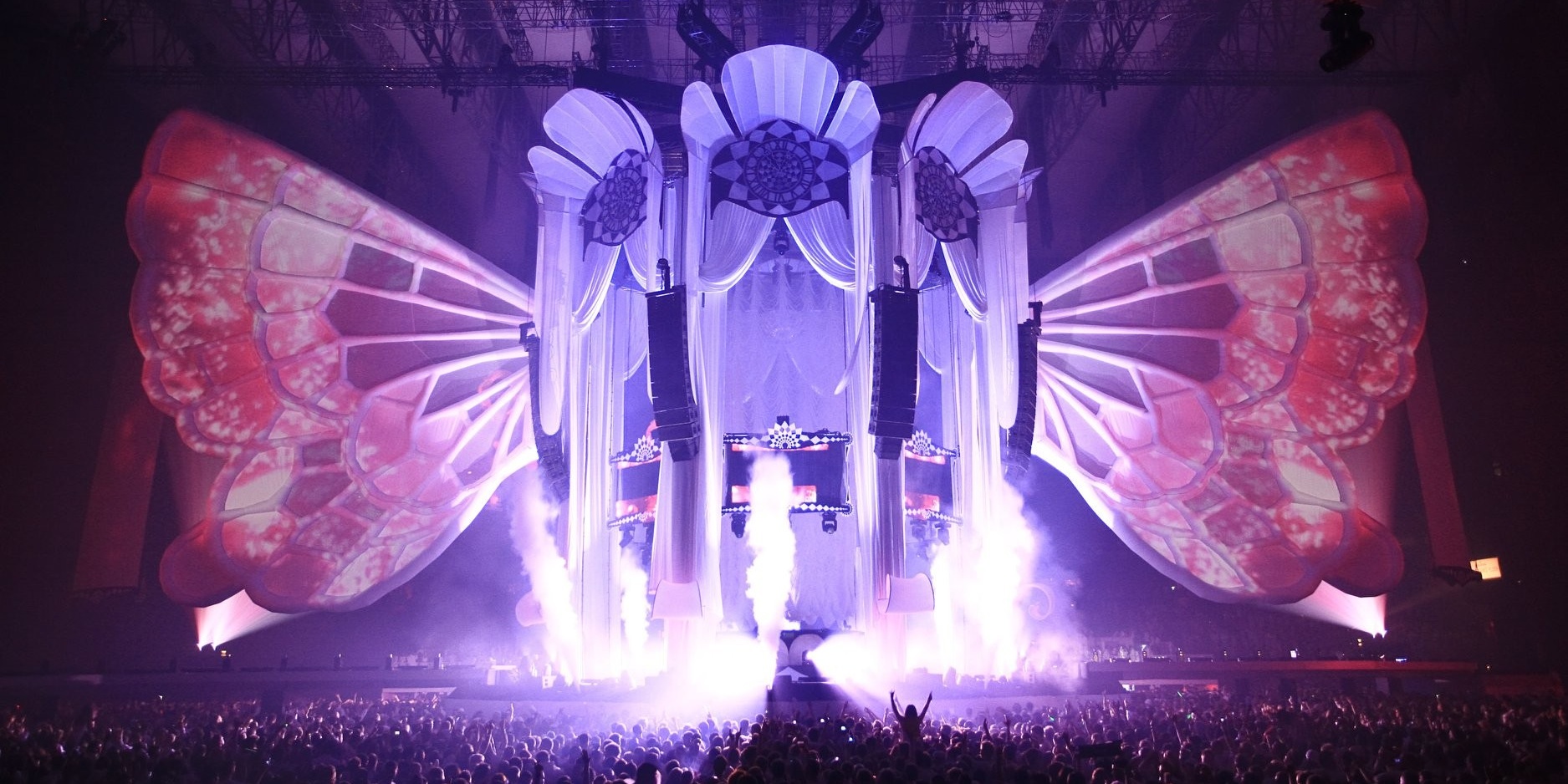 Announced in February earlier this year, Dutch dance party series Sensation was scheduled to make it's debut in the Lion City in eight days. The white-spangled vision of promoter ID&T's general manager Eric Keijer never came to fruition and as such, the entire event has gotten the boot.

The all-white themed party extravaganza was set to take place at the Changi Exhibition Centre and was scheduled to play host to 15,000 to 20,000 party goers goes along with Top 10 DJs and and intricate fireworks and pyrotechnics display. As of today, no one has been announced for the line-up and tickets never went on sale.

The most recent Sensation party to take place was Sensation Bangkok in July, which saw the likes of Headhunterz, Dannic and Dutch duo Dirtcaps perform, the last of which played their last Southeast Asian show before they retire in the coming weeks.

Sensation Singapore took to Facebook to announce the cancellation of the event on Friday afternoon, 24 August, chalking the cancellation up to "unforeseen circumstances". Check out the festival's statement below.