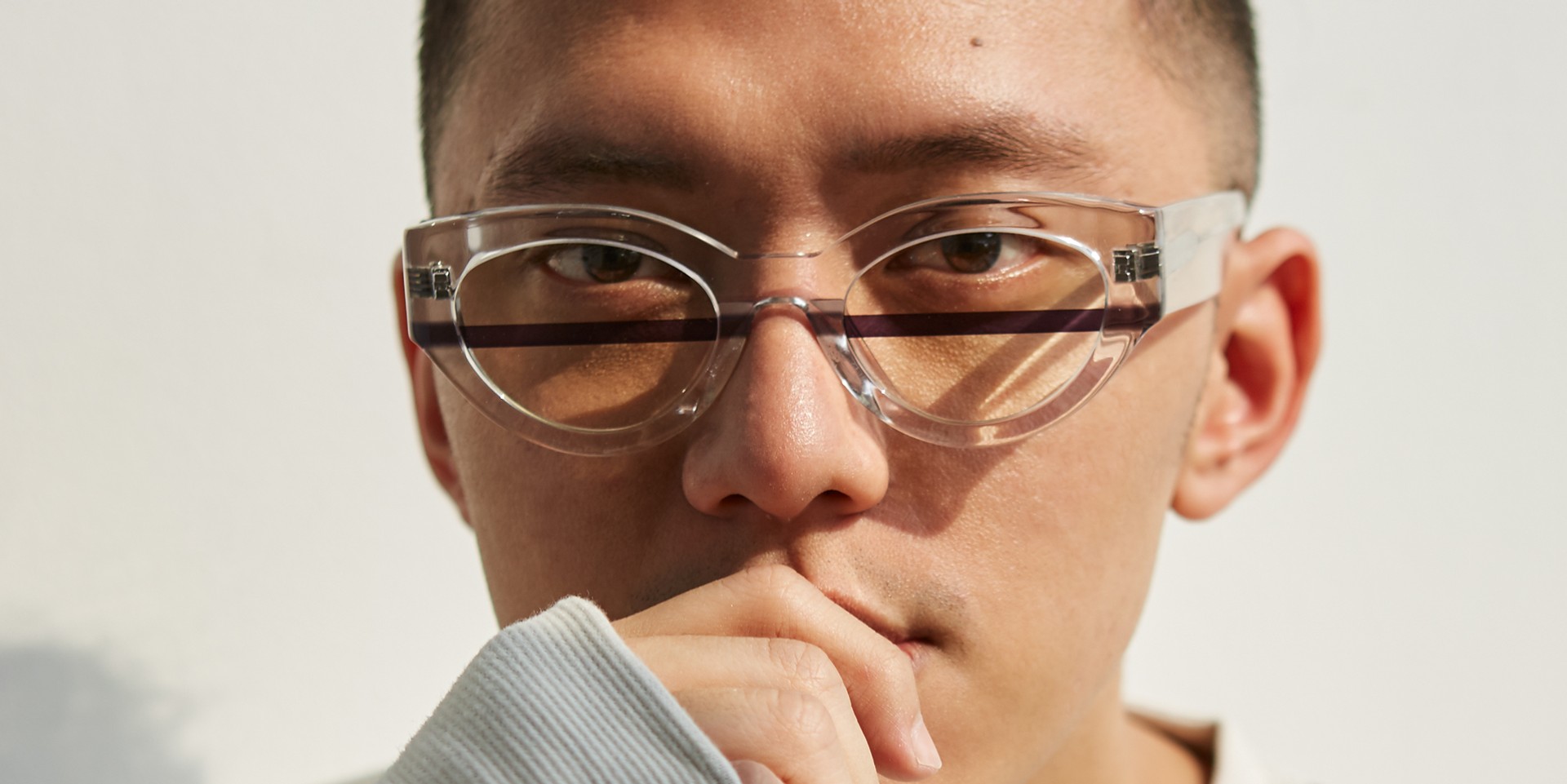 We're one month away from Walk The Moon's return to Singapore, and fans have even more to look forward to.

This morning it was announced that Singaporean pop artist Sezairi would open for the American pop/rock band best known for 'Shut Up and Dance' next month at Zepp@Big Box.

Sezairi is readying a new release after his 2016 self-titled EP. A couple of months ago, he released new song 'It's You', which is also the first ballad of his career. It follows the feel-good, throwback single '70's', which is bound to get the Walk The Moon crowd dancing next month.

Walk The Moon and Sezairi will be performing at Zepp@Big Box on Thursday, 16 August. Early bird tickets are priced at S$99, standard tickets at S$118 and meet & greet packages at S$188. Tickets are on sale now here. 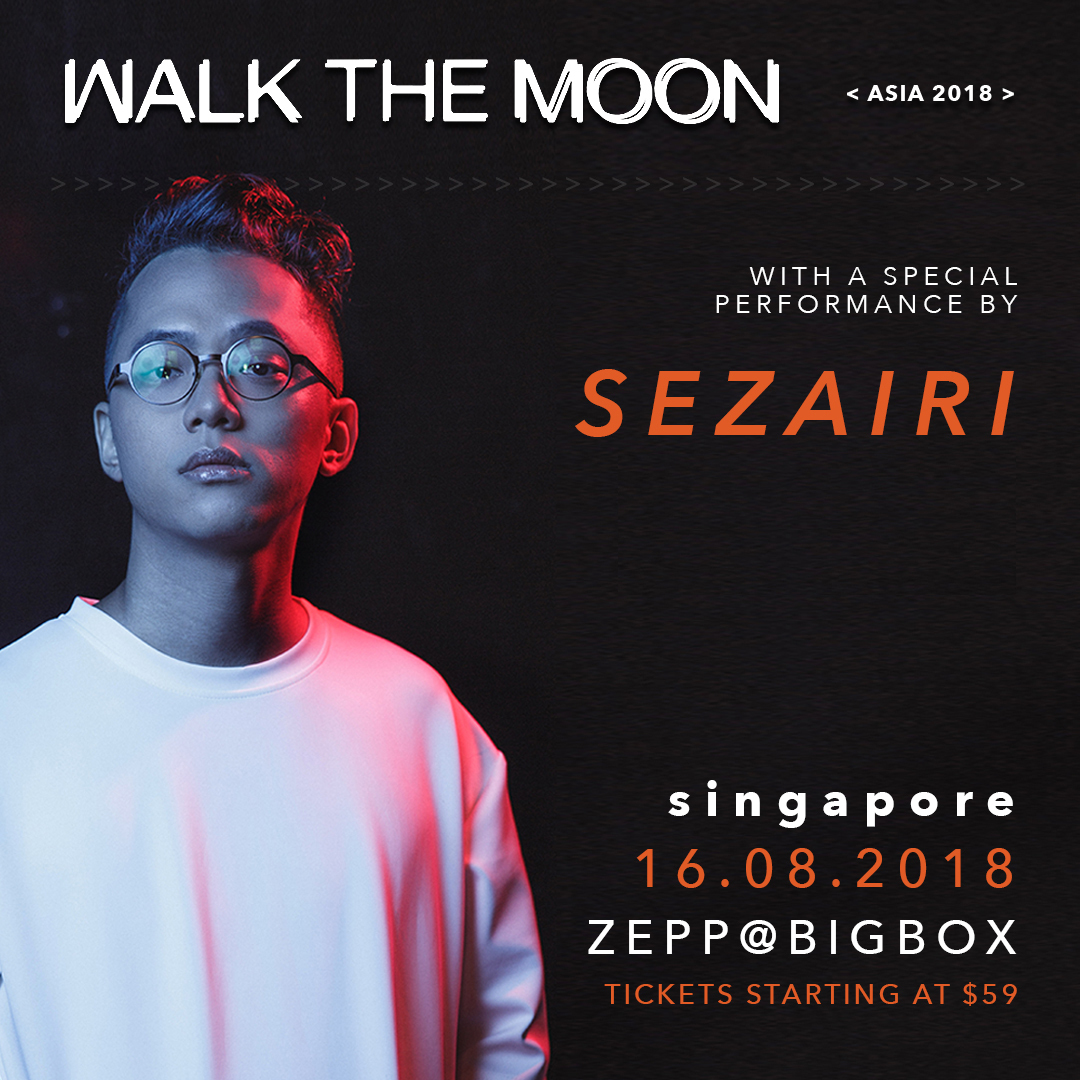