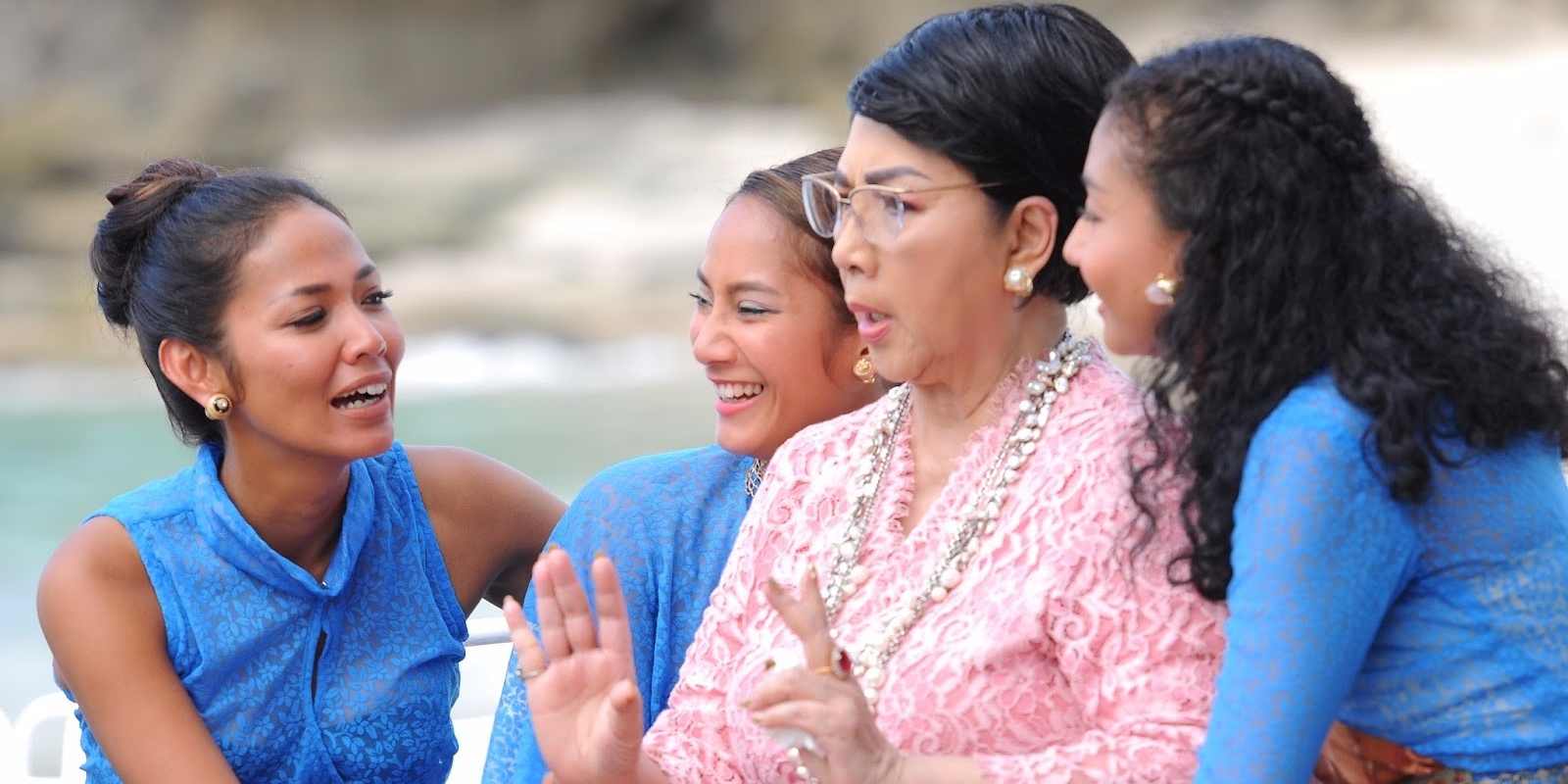 Attention film buffs, the Singapore International Film Festival (SGIFF) will be returning for its much-hyped 27th iteration next week!

Renowned as the longest-running cinematic event in Singapore, the festival is beloved for its celebration of groundbreaking global cinema - with a heavy emphasis on homegrown and Asian filmmakers at its core. And with 161 feature and short films from 52 countries, 16 world premieres, 9 international premieres and 18 Asian premieres on tap - this year's programme looks to be one of it's most exciting to date.

In addition to its huge schedule of carefully curated cinema, 2016's edition will also be highlighted by an intimate masterclass with acclaimed auteur Darren Aronofsky (Pi, Requeim For A Dream, Black Swan), an illuminating dialogue session with distinguished Hong Kong actor Simon Yam and special presentations for acclaimed films such as Mrs K by award-winning Malaysian filmmaker Ho Yuhang.

But seeing as we're a music website, our attention naturally drifted to the plethora of music-related features on offer, and trust us, SGIFF is indeed a feast for music fans.

First up is Min-Wei Ting's debut feature I’m Coming Up. Set in a HDB flat in Jurong, this ambitious film is a seamless exploration of a space many Singaporeans will be familiar with. And best of all, experimental music collective BALBALAB - made up of Shark Fung, Dennis Tan, Zai Tang and Wu Jun Han - will utilizing their unique DIY, electro-acoustic instrumentation to improvise a score accentuating movie's interplay between camera and architecture.

Meanwhile, Covets of an Outsider: Showcase of Works by Toh Hun Ping (2004-2009) will run through the career of Toh Hun Ping, one of the most innovative and inventive contemporary video artists in Singapore. Toh will also be on hand to display physical artifacts from his emotionally-charged films, alongside a rework of an earlier collaboration with conceptual artist Jeremy Sharma, which will feature music from former The Observatory guitarist Dharma.

Outside of live music, there's also plenty of films on offer centering around music or music lifestyles. Recommended flicks include Kicks, a hip-hop heavy revenge tale centering around a pair of Air Jordan shoes, and Three Sassy Sisters, which is Nia Dinata's elegant homage to 1956 Indonesian musical classic Tiga Dara.

Editors picks: Yamato (California) appears to be particularly intriguing. Daisuke Miyazaki's story of America's historical military presence in Japan, viewed through through the lens of a teenage girl’s lonely musical journey as a rapper promises to be culturally fascinating and emotionally poignant. Alternatively, Dinosaur Rider by Singaporean filmmaker Tingerine Liu - about a lovelorn punk guitarist from Beijing - looks to be one of the highlights of this year's Singapore Panorama selections.

Take a look at Bandwagon's compilation of the music-related films of offer at SGIFF 2016 below. Click on the links for more details and ticketing information.

"A gritty coming-of-age drama which oozes swag and style, set against an inner city backdrop and a pulsating hip-hop soundtrack."

"Girl power clashes with traditional family values in this fun and vibrant musical, inspired by Usmar Ismail’s classic from 1956."

"An inter-generational comedy from a trailblazer in Indonesia’s cinematic history that dispels the stereotypes of the opposite sexes in love."

"The historical backdrop of American presence in Japan and its cultural disjuncture in hybridity is explored through a girl’s musical journey as a rapper."

"Filipino rock legend Pepe Smith acts as his own impersonator in a mirroring of imagination and reality."

"A hypnotic exploration of love lost, found and forgiven, set to new music by Flying Lotus."

"Malaysian New Wave director Amir Muhammad returns with this collaborative work on Terengganu based on the writings of Munshi Abdullah."

Hema Hema: Sing Me A Song While I Wait

"In the deep forest of Bhutan lies a sanctuary where masks shroud the primal underpinnings of human society."

All These Sleepless Nights

"A languid portrait of post-college ennui that dances dreamily on the line between documentary and fiction."

"The unrequited love-story of Xuan, an 18-year-old Beijing punk guitarist who fearlessly plunges through life with his unruly yet loyal bandmates." 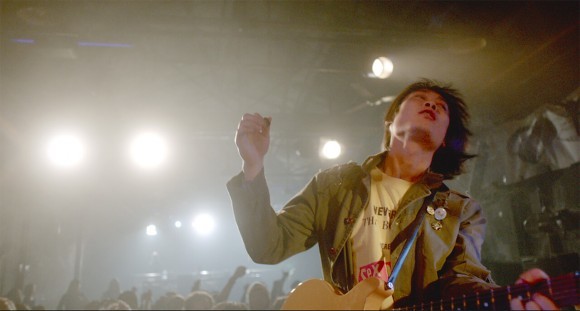 Rope (For Nizam: A Retrospective)

"Rope tells the story of a man who is preparing to take his own life and the unexpected twist of fate that awaits him in his final moments. The film will feature a new soundtrack by Dennis Tan (Nizam’s former classmate and the film’s original sound designer) in collaboration with local music collective BALBALAB in place of the film’s original soundtrack which has been lost."

(RELATED: The immeasurable impact of Abdul Nizam, as told by his contemporaries and fans) 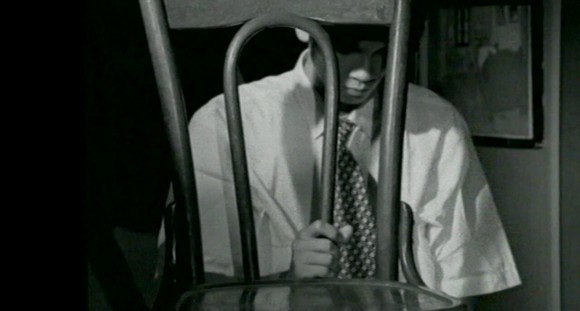