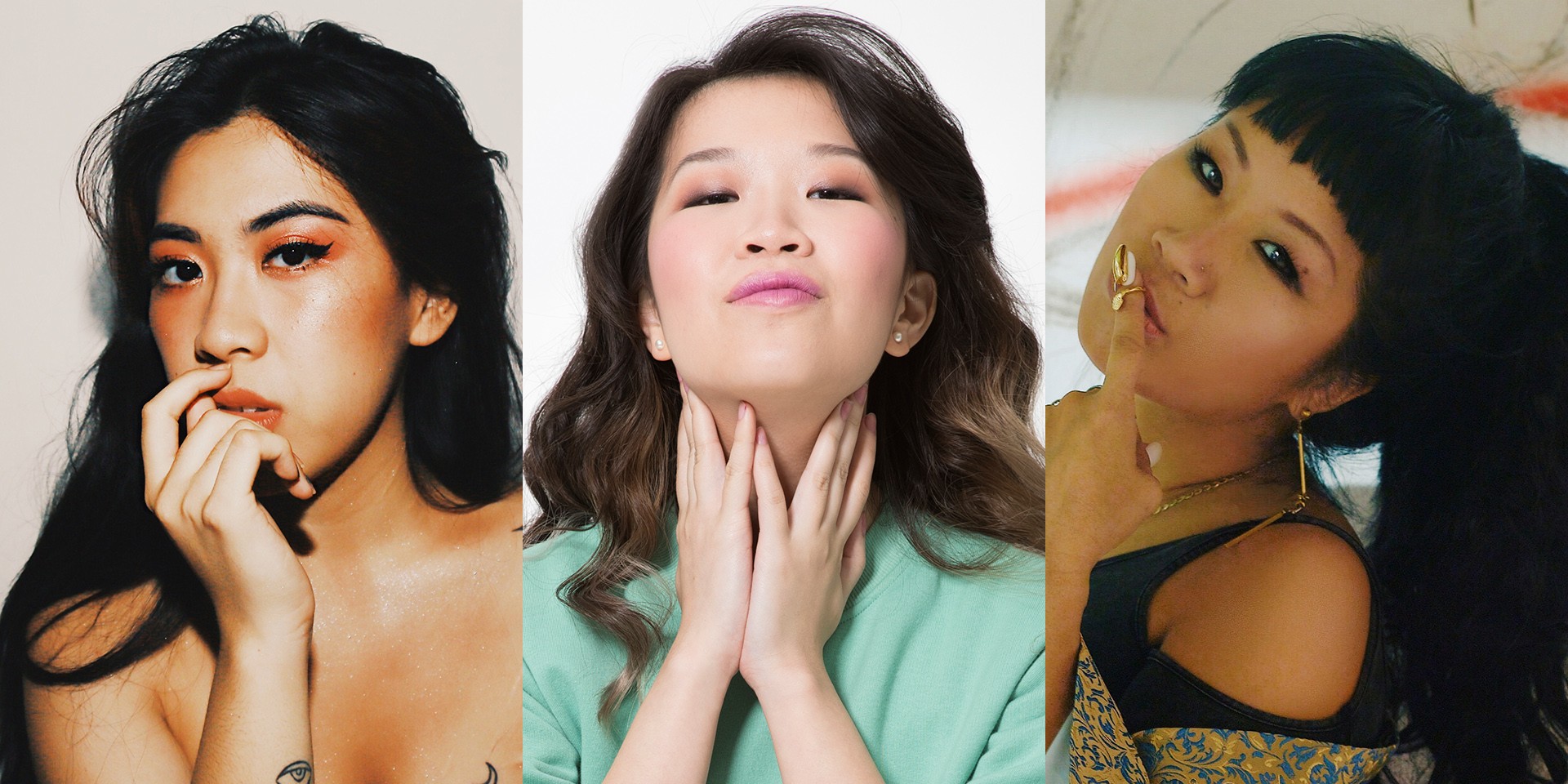 The musicians selected to perform at the SGMUSO showcase in Sydney this November have been finalized — they also happen to be three of the most hard-working Singaporean music artists today.

Sam Rui, Linying and MAS1A are at the top of their game right now, so it's fitting that SGMUSO and Singapore Tourism Board (STB) have now opened up its initial two spots to three, "due to a high standard of quality among the applicants," according to their press release.

The showcase will round up a watershed year for Sam Rui which began with a slot at Laneway Festival 2017, continued with a mid-year release of her debut album, Season 2. Linying is currently busy at work with new material, following a successful 2016 that included the release of Paris 12, a performance at Japan's Summer Sonic Festival, and a contract with US label Nettwerk Music Group.

In contrast to the first two acts, MAS1A has years of experience under her belt, with international collaborations that read like a dream team of hip-hop (namely Pharrell Williams, RZA and Talib Kweli) and a solidified position as one of the region's most recognized reggae artists.

The showcase is in conjunction with Singapore: Inside Out (SG:IO), which showcases the best of Singapore's music scene around the world. It will also feature "surrealistic installations, light projections, films, creative interventions, performances and unique dining activations."

Read our review of Season 2 here and our cover story on Linying here. Read how MAS1A ended up on a Fast & Furious movie trailer here.

Sam Rui, Linying and MAS1A will perform at Kensington Street, Sydney, from 3 to 5 November as part of SG:IO.