Despite moving to a smaller venue, Shut Up & Listen 2014 was still going to keep the rock show going. With a beefier lineup this year, the crowd would be exposed to an array of sounds over the entire night. Besides the pop-punk/post hardcore fanfare that SUL is familiar with, the organisers, Live Empire added two more acts to the lineup that would make for more interesting listening.

Kawehi wooed and charmed the crowd with her quirky style of music-looping and electronic bleeps and bloops while Monster Cat was very on form with the new lineup boasting some very talented musicians, including Ahmad Khaliq of ANECHOIS and Amateur Takes Control who lent some flair with his guitar virtuosity.

High-octane rock was still present that night with the triple-threat of Avastera, Here Come The Cavalry and headliner Hands Like Houses. All three bands were in solidarity with their mastery of intense guitar riffs and pop sensibilities. Avastera had a flair for catchy songs that would strike you in the gut while Here Come the Cavalry benefitted from front woman Paige Silvi’s impressive vocal range and charisma. Hands Like Houses, though, they brought the house down. Riding off the success of their second album Unimagine, the band clearly show why they’re one of Australia’s hottest post-hardcore exports right now. With an unimaginably fun live show coupled with the band’s unique pop-infused mosh anthems, they closed the night that ended with fans all sweaty and tired but still smiling.

Check out the full gallery here! 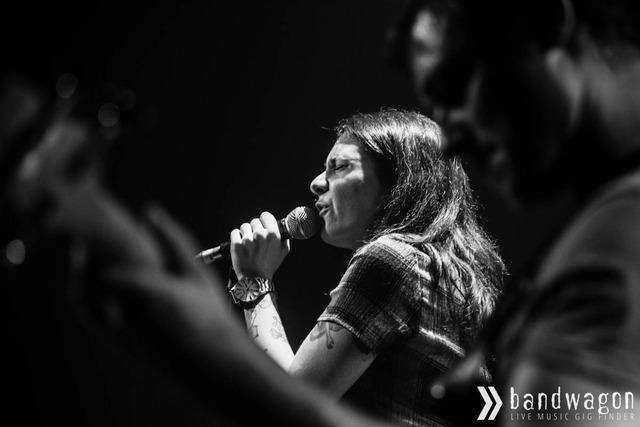 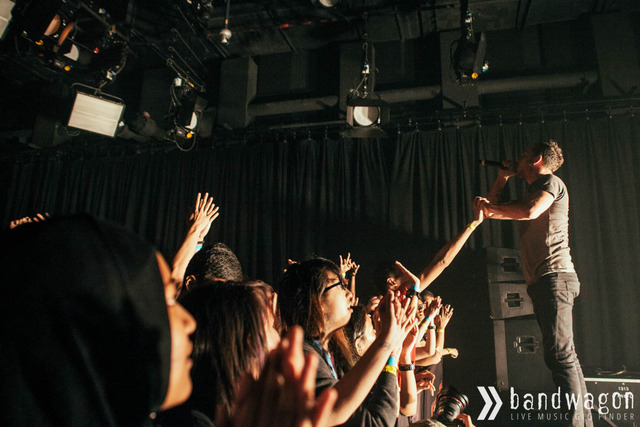 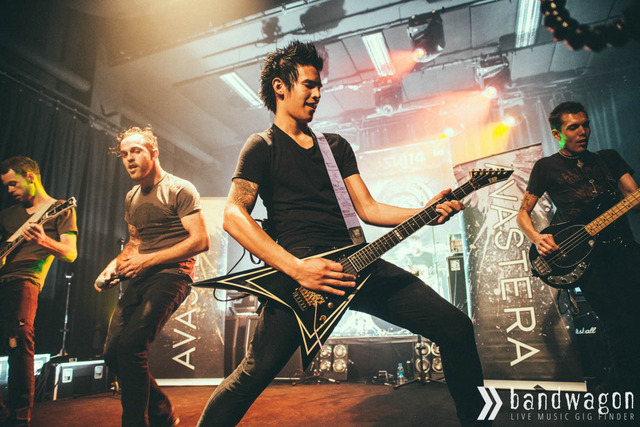 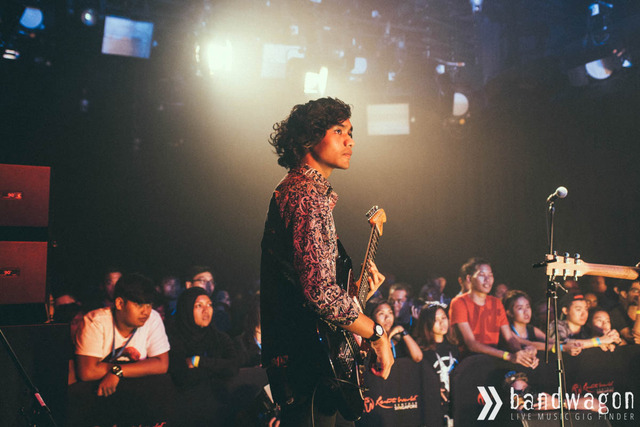 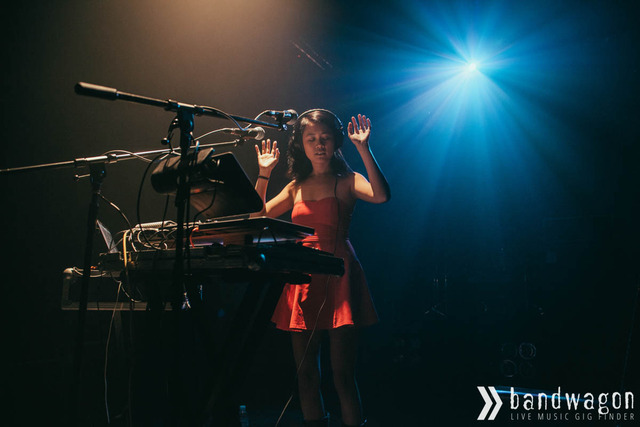