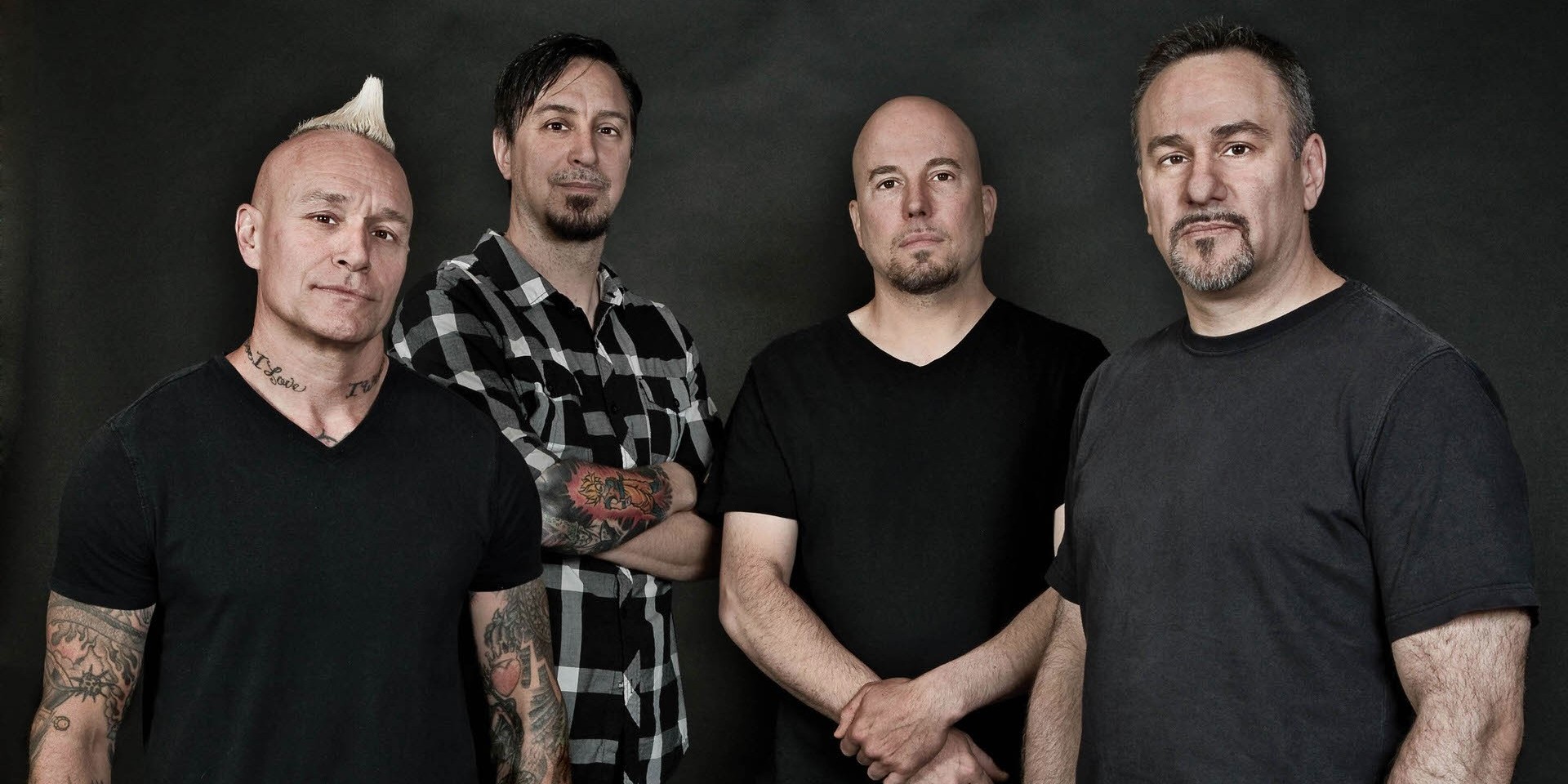 If you've ever been into punk rock, chances are you would've been a fan of Sick Of It All, even if briefly.

Throughout their three-decade long lifespan, the band has inspired cult devotion around the world, and their efforts helping to establish the New York hardcore punk movement are the stuff of legends. A familiar face on this side of the world, Sick Of It All will perform in Singapore this year.

Promoters STREET NOISE SG (who’ve done some excellent work so far in bringing some big names from the underground punk and metal scene to our island) revealed this on their Facebook page, but are keeping other details under wraps for now.

Meanwhile, the band have also confirmed dates in Jakarta, Manila, and Bangkok in the region, along with several shows in South Korea and Japan.

Here’s Sick Of It All performing ‘Step Down’ as a preview of what the show could look like in Singapore: 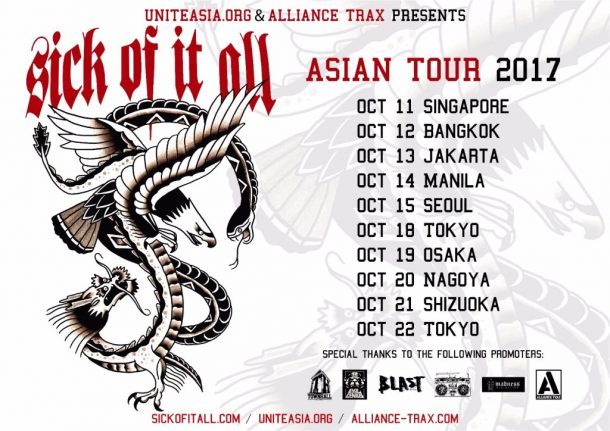