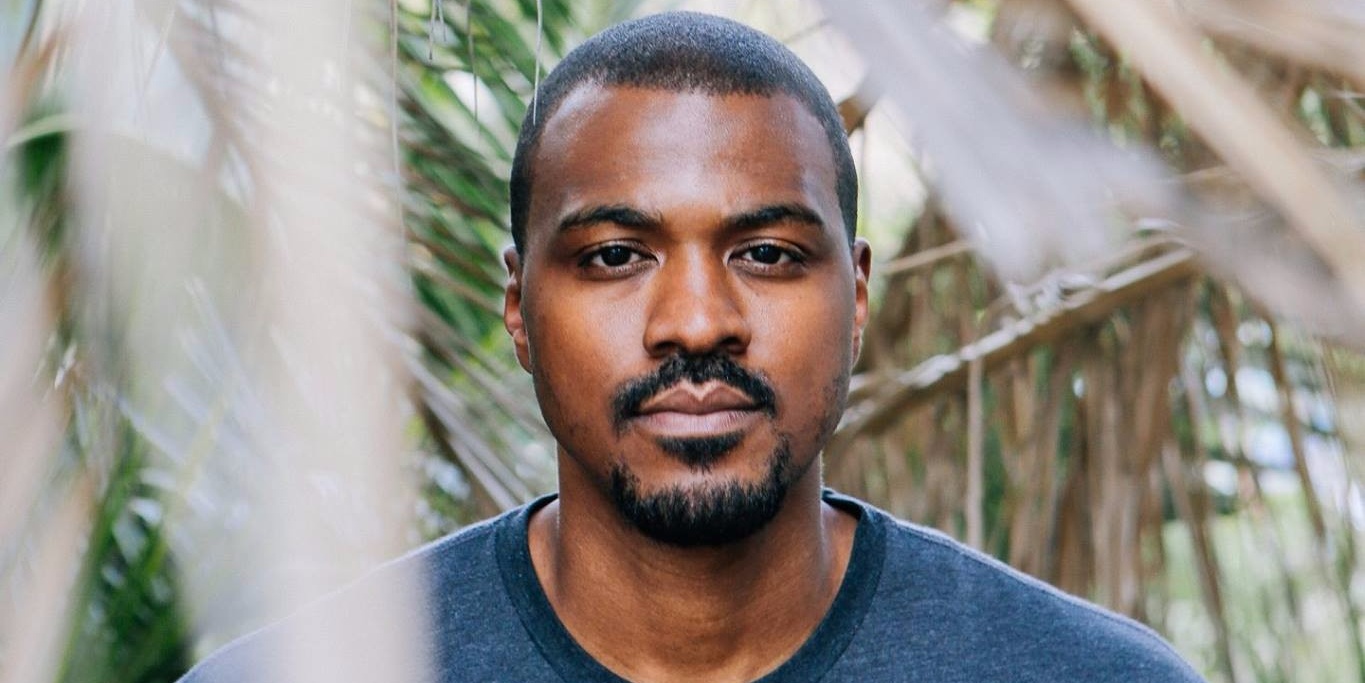 Between 2012 to 2015, Sideshow's monthly Sunday at The Training Shed was easily the most vibrant and popular party series that the Singapore music calendar had to offer. Which is why many were pretty upset when the event had to be moved out of their Labrador Park compound due to extensive renovations.

But as wonderful as that's been working out, we were especially delighted to hear that come Sunday, 12 March, Sideshow will actually be heading back to Labrador Park for a very special daytime shindig! And best of all, the grand return will also be headlined by a couple of outstanding international guests.

First up, we have Detroit's Tall Black Guy (real name Terrel Wallace) on top of the bill, who is one of the very best in today's underground hip-hop and beats scene. Best known for acclaimed releases such as Let's Take A Trip and 8 Miles to Moenart, Wallace's sublime sample flips and slick production skills have earned him praise from big names such as Gilles Peterson, Lefto, Jazzy Jeff.

Next up, we have the co-founder and label manager of Brooklyn’s Bastard Jazz Recordings and Wonderwheel Recordings - Aaron DRM. As the A&R man behind two of New York's most esteemed boutique labels, he's responsible for the discovery of artists such as Captain Planet and Lord Echo. But when he isn't busy tastemaking, Aaron is also recognized as a pretty proficient DJ in his own right.

And as always, Sideshow stalwarts Shellsuit and Stew will also be on deck throughout the afternoon and into the evening. As a special bonus, this event will also feature live graffiti by renowned artist JABA One. 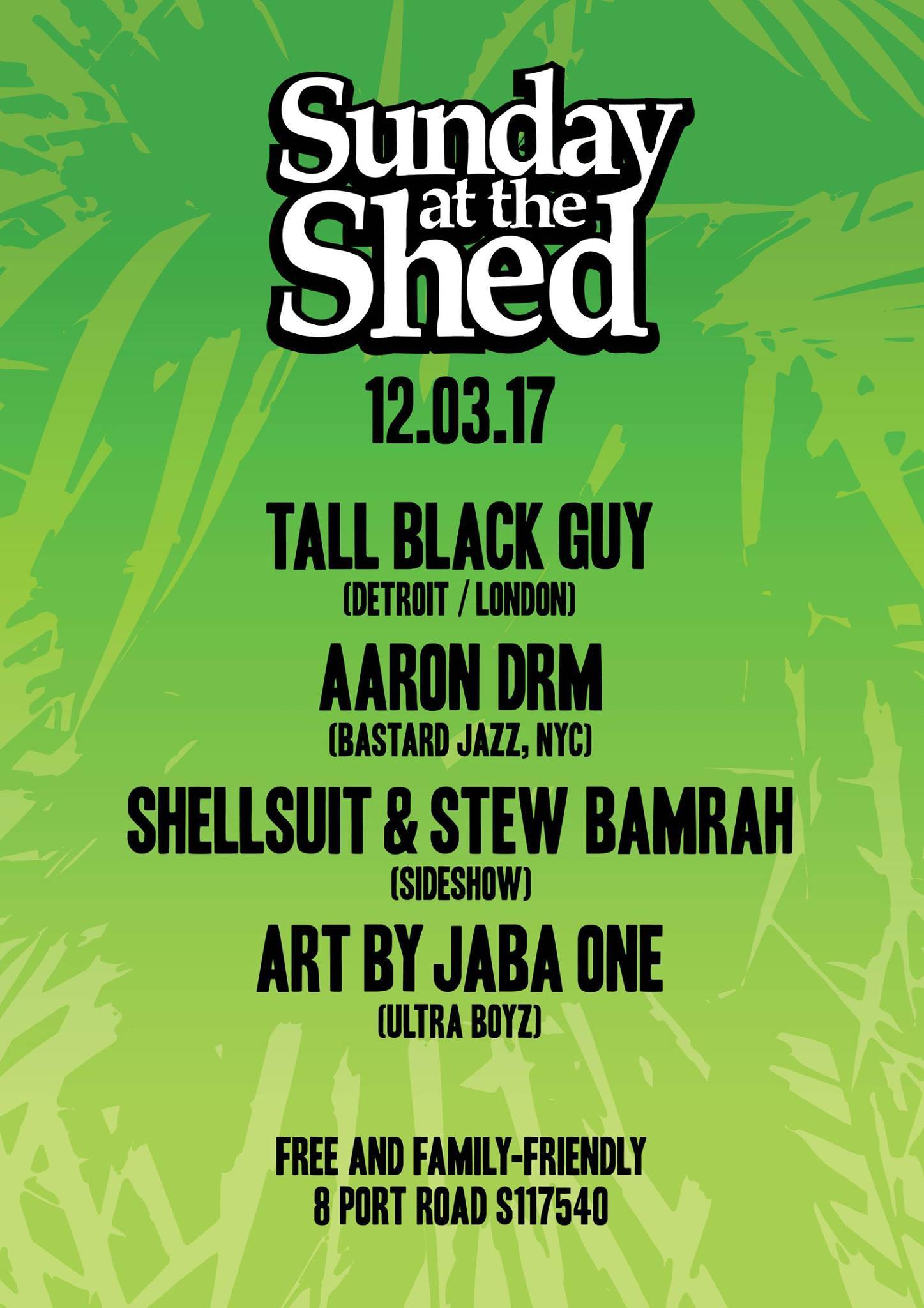