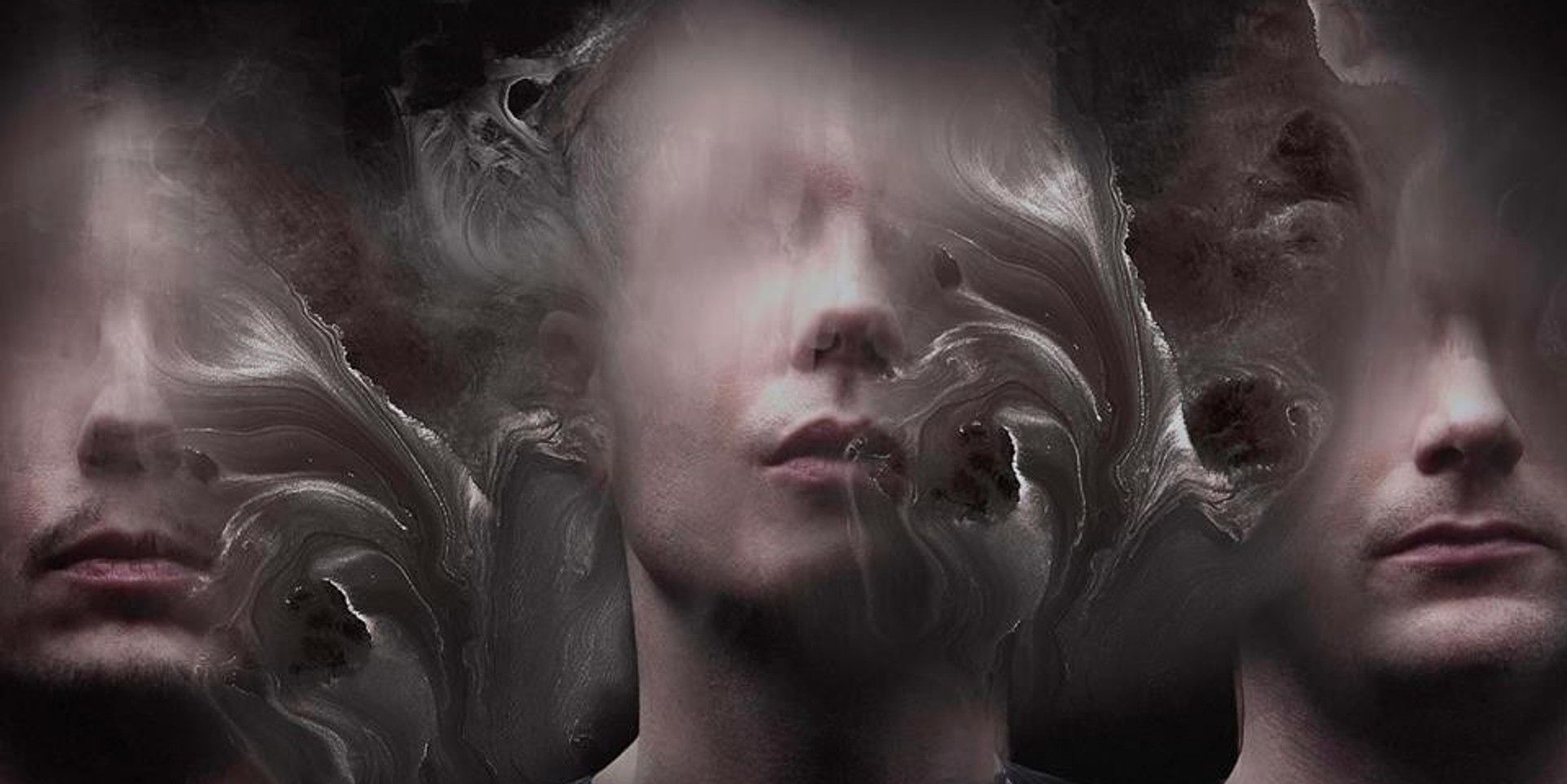 Icelandic post-rock band Sigur Rós has announced a new project entitled Liminal, which they describe as a playlist that will be built over time into a never-ending project.

At the moment, the playlist consists of 16 tracks. That hour's worth of music makes up the first volume, but that will change as new material is added to it. The constantly evolving playlist is a collection of work both old and new and of different forms, including collaborations, remixes, film scores and solo work by band members.

This comes in conjunction with the Liminal Soundbath live events Sigur Rós has been playing in Los Angeles and their hometown of Reykjavik. The next event is slated for Arizona festival FORM Arcosanti this weekend.

Listen to Liminal below: