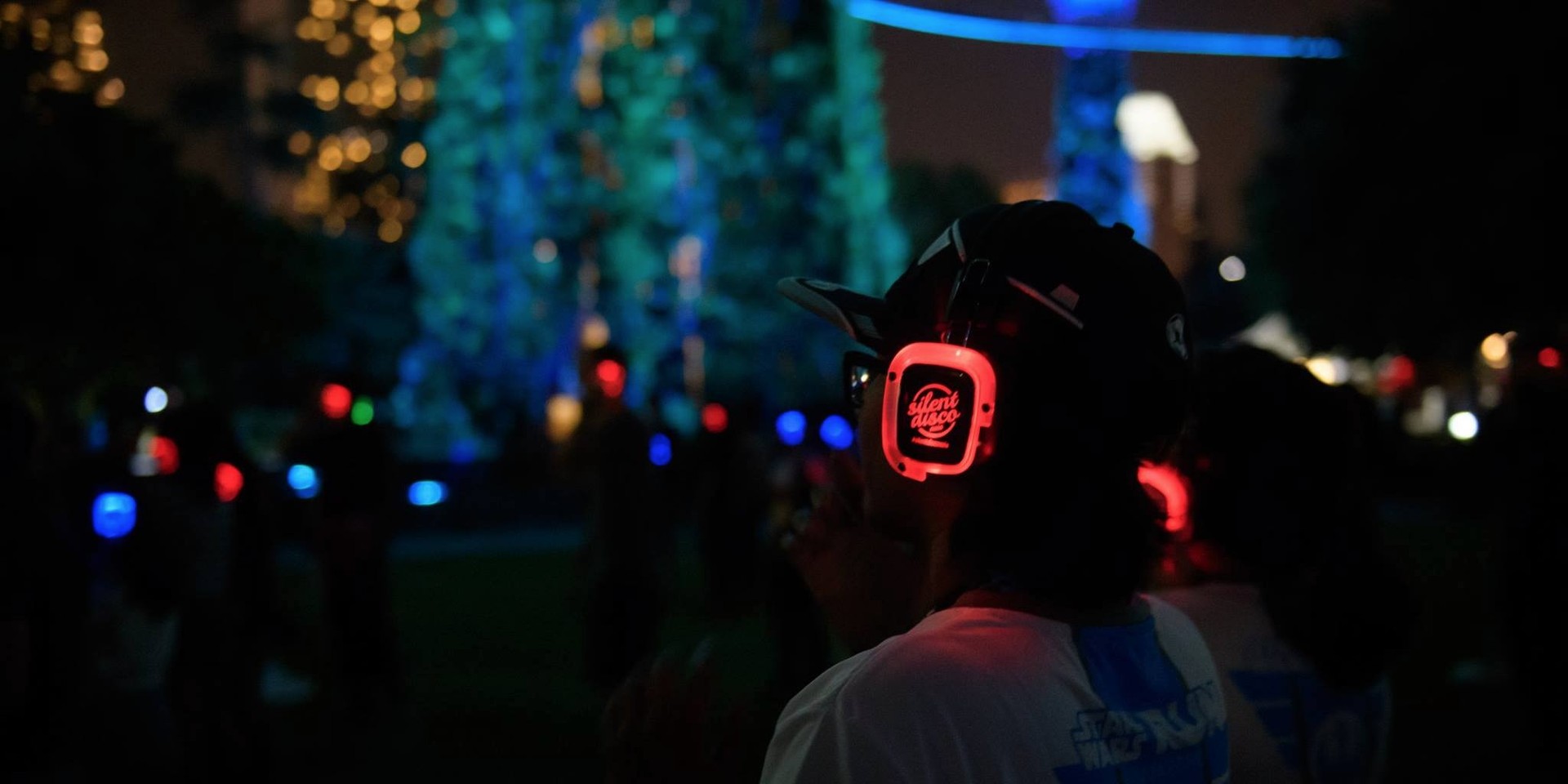 Silent Disco Asia is turning one next month, and they'll be celebrating with a huge birthday party at kult kafe on Saturday, 17th June.

After debuting in Singapore last May, Silent Disco Asia has consistently been touted as a highlight at many high-profile events such as Neon Lights Festival, Star Wars Festival at Gardens by the Bay and iLight Marina Bay 2017.

Just in case you're unfamiliar with the concept, attendees at the party are invited to dance with headphones! That way revelers can choose to play music from three different DJs playing three different styles on either the red, blue or green channels.

“Silent Disco Asia’s 1st Birthday will be the biggest ever Silent Disco that Singapore has ever seen,” promised the organizers.

Tickets are going at S$35 for standard tickets and S$45 for late tickets on Peatix. It includes one free drink. 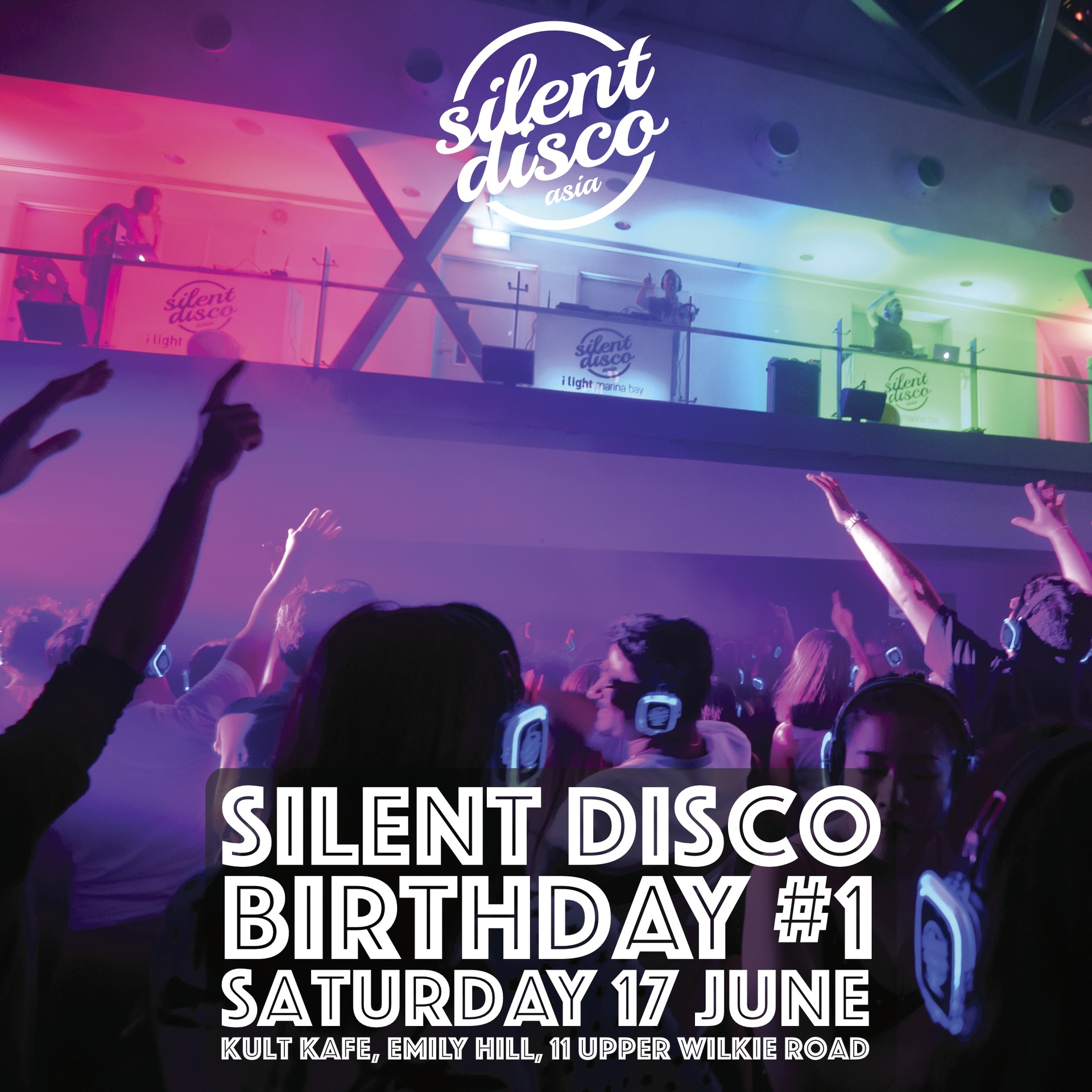