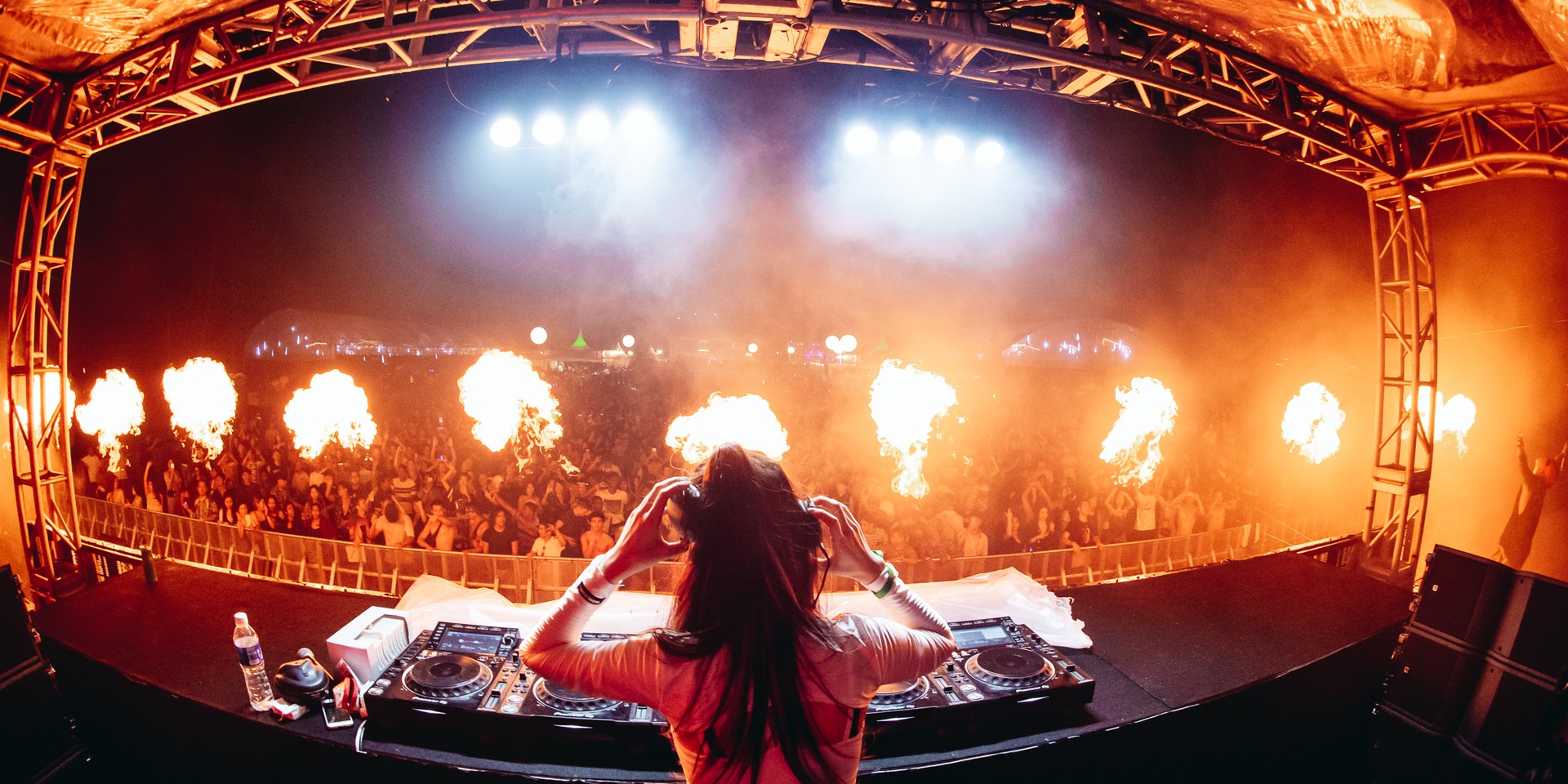 The Siloso Beach Party has been the quintessential countdown party in Singapore for party-goers.

This year, it returns with its 13th edition. One can expect an incredible party experience as they bid farewell to this decade, with the Technicolour splendour of two stages delivering chart-toppers across genres non-stop for 12 hours. Expect top regional and local DJs spinning a spellbinding mix of dance music at the main stage and the second stage at the iconic Foam Zone.

Headlining this year's electrifying lineup are Australian electronic duo Mashd N Kutcher, whose successful hits and mashups include 'My Sunshine' and 'No Way Out', and Dutch DJ and producer Julian Jordan, who was nominated for the Best Dutch Act at the 2016 MTV Europe Music Awards for his collaboration with Martin Garrix’s 'Welcome'.

At the stroke of midnight, a dazzling fireworks spectacle will usher in 2020.

Tickets sale begin on 11 November, at 11am. An exclusive '11.11' deal will be available, during which General Admission tickets will be going at $24 each, a 50% discount off Early Bird tickets.

Check out what went down at the party two years ago.