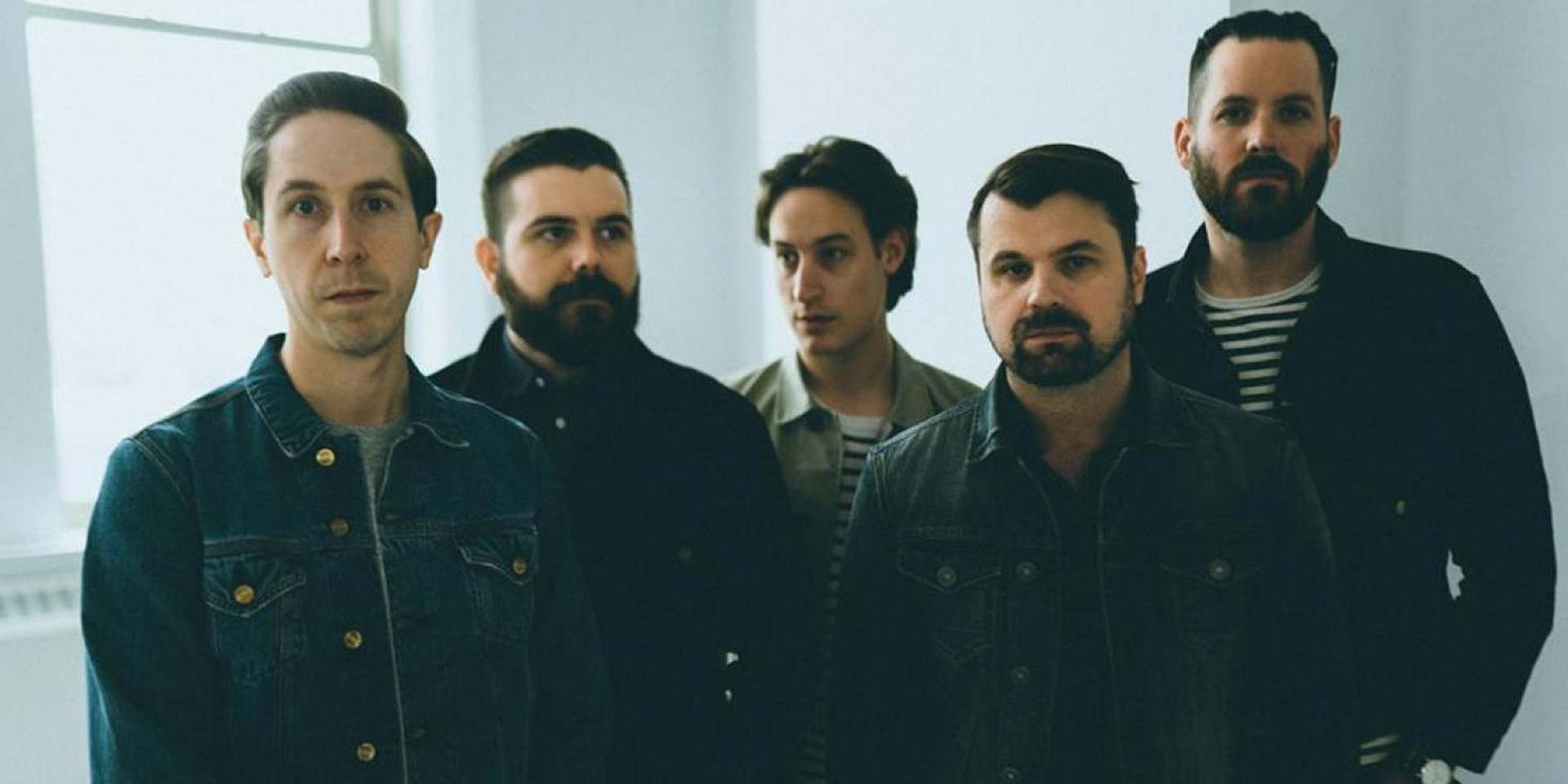 Silverstein are coming to Manila this coming January.

The Canadian post-hardcore act will be playing their greatest hits at the SM Skydome, SM North EDSA in Quezon City this coming January 12, 2020 (Sunday).

Playing Discovering The Waterfront front to back along with other hits, @silverstein will be coming to Manila to celebrate their 20th year as a band. #SilversteinInManila is on 1/12 at the SM Skydome. Tickets go on sale on 9/30 at all @smtickets outlets nationwide or online pic.twitter.com/WR7bjuKlGl 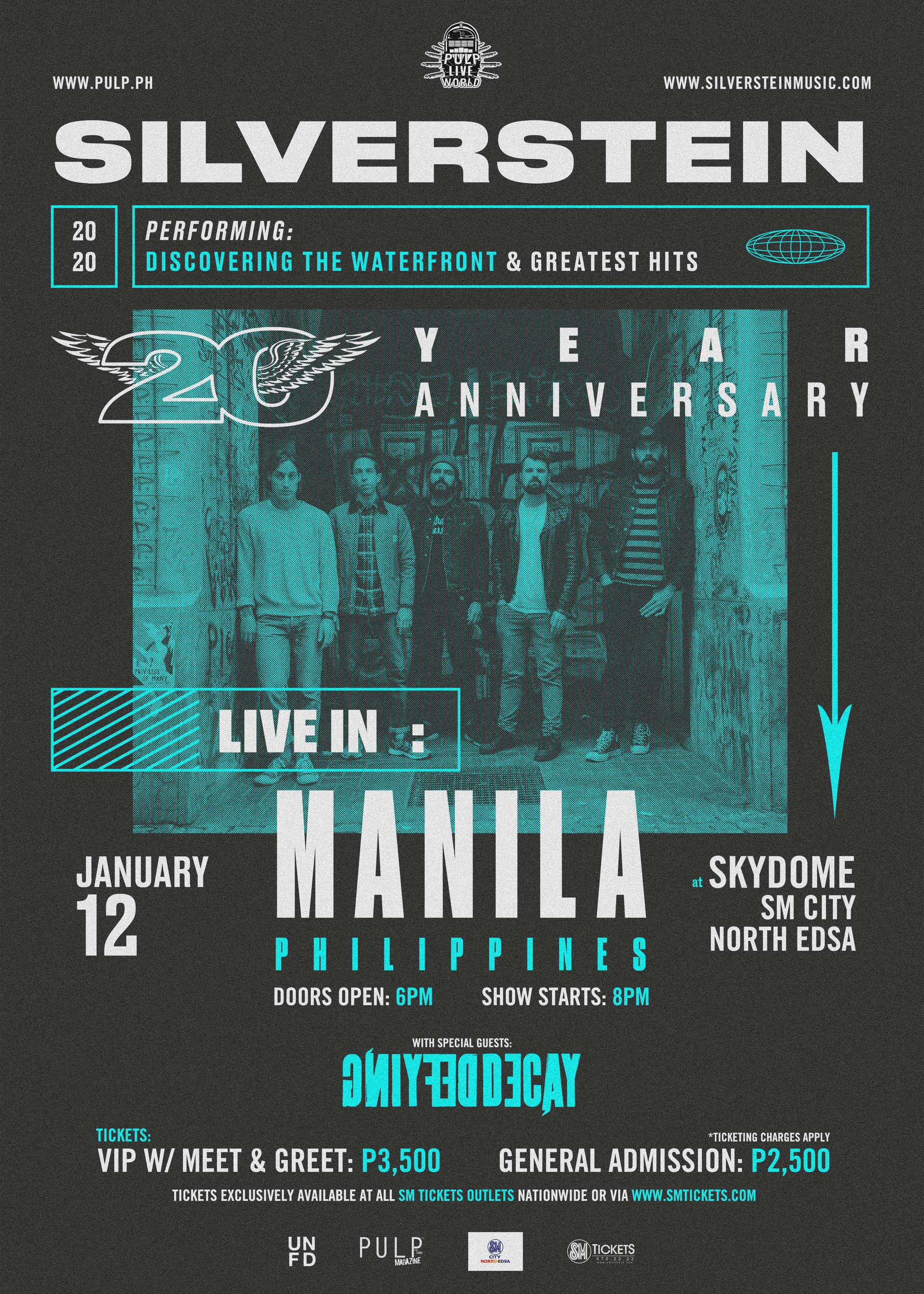