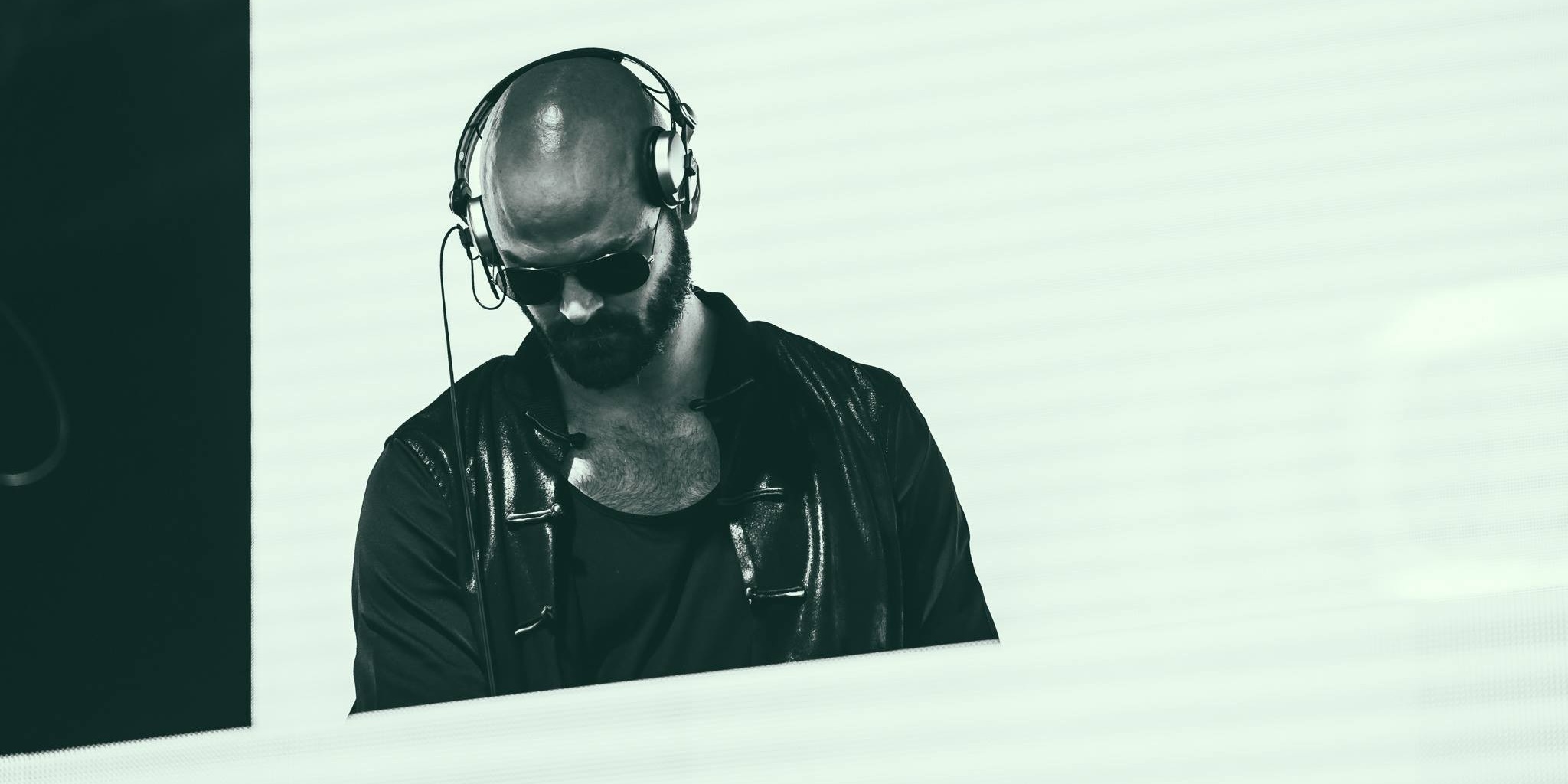 Many within the Singaporean nightlife community will probably already recognize Oliver Osborne as one the finest DJs our vibrant little house and techno DJs has to offer. But even before he moved to Singapore, he was already building quite a reputation back home in London town, playing regularly in renowned spaces such as Fabric, 93feet East and Shoreditch (Soho) House.

Stints playing alongside the likes of M.A.N.D.Y. and Maya Jane Coles eventually led to a production career of his own, which took off brilliantly with his debut single 'on the cards' in 2012, released on respected English label Kitsch & Sync. Subsequent standout releases on Singapore's Eclesia Records and his own Eyes To The Front (ETTF) agency only further cemented his status as formidable producer on the deep-leaning side of house.

Now a well-known figure in Southeast Asia, with memorable gigs all over Malaysia, Indonesia and Thailand to complement his rising popularity in behind the decks Singapore, it sure seems like Osborne is firing on all cylinders at the moment.

And on that note, Osborne has actually just unveiled his brand new release - a sterling two-track offering for '01001100' and 'Click Me Like You Mean It'. Described as an earthy exploration of his production style, his new material beautifully coalesces warm organic percussion samples with analog synths.

Both his new tracks are well worth a listen, and they can be purchased on Beatport here.

In the meantime, you can listen to Oliver Osborne's Bandwagon Mix below.