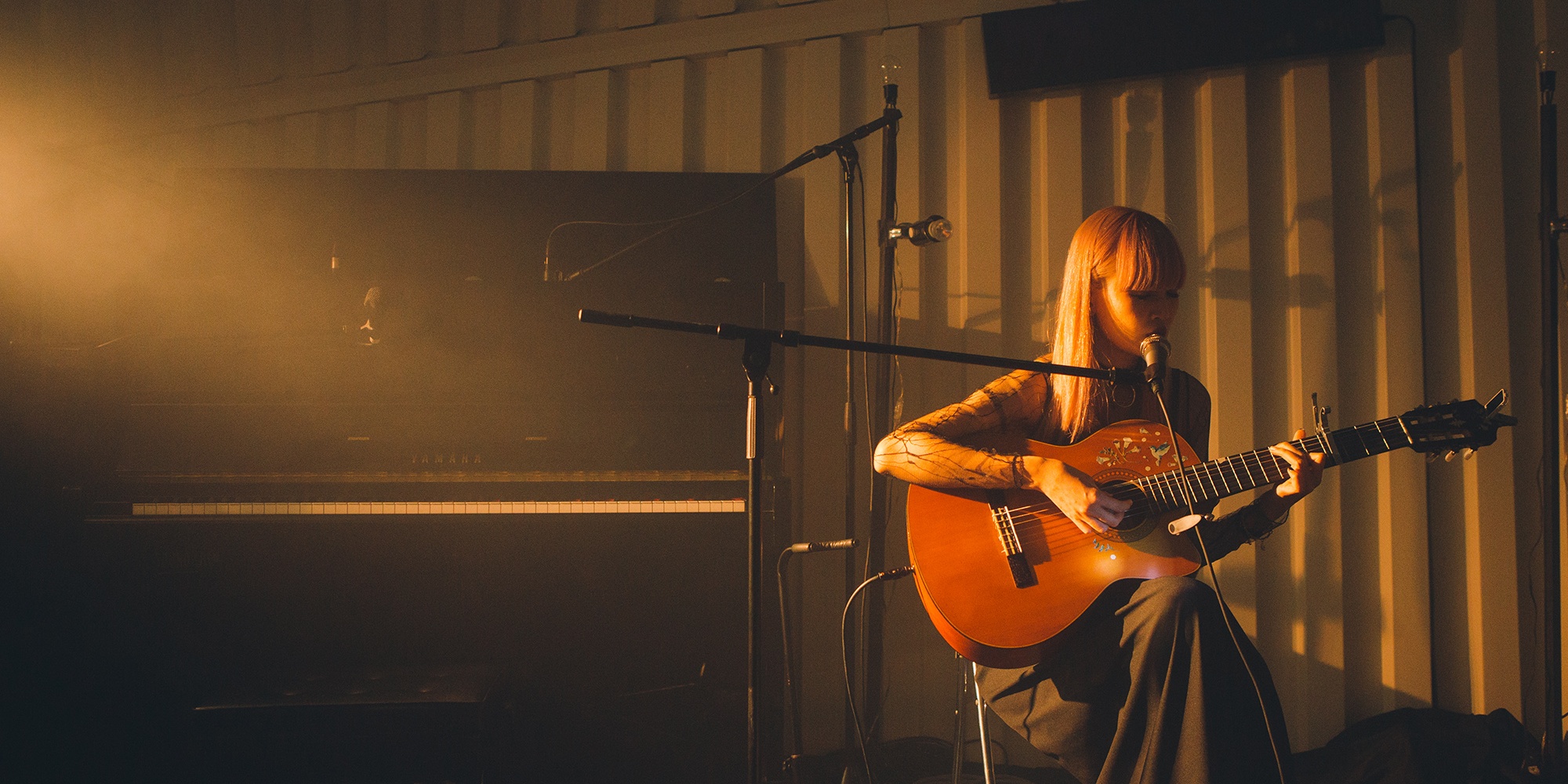 KITCHEN. LABEL has remained both prolific and underrated, a hushed beacon in Singapore's music scene.

Founded by Ricks Ang — who forms one-half of Aspidistrafly with main vocalist/guitarist April Lee — the independent record label has continued to issue stunning albums by music artists from Singapore and Japan. Running the gamut from modern classical to ambient music and indie folk, KITCHEN. LABEL's releases have maintained a consistency in quality and aesthetics.

It's no surprise, then, that KITCHEN. LABEL also doubles as a creative studio, and their keen eyes and ears for minimalist beauty have earned them a league that not many labels around the world can touch.

Their global focal point has also afforded them devoted listeners from around the world — a significant amount of them from Japan — which has led to a special edition of SIngapore: Inside Out, a continuing series of overseas showcases and exhibitions in support of Singaporean talent.

Singapore: Inside Out staged themselves in Tokyo's BANK Gallery from August 25th to 27th, and it was there where the label was able to fully furnish their roster with a collaborative and instinctual live setting. This Japanese edition encouraged a continued exchange between Singaporean and Japanese artists, and this concept was a wholly natural fit for KITCHEN. LABEL.

"Taking part in SG:IO with our Japanese and Singaporean artists only strengthened our dualism concept," Ricks tells us. "which is already part of our ethos. It fits into the organiser’s narrative for the event," Ricks tells us.

Featuring the powerful talents of Singapore's Aspidistrafly and Hanging Up The Moon, along with Japan's Janis Crunch, haruka nakamura LABO and Ironomi, here's a peek at the weekender, along with a few words by Ricks about the experience. 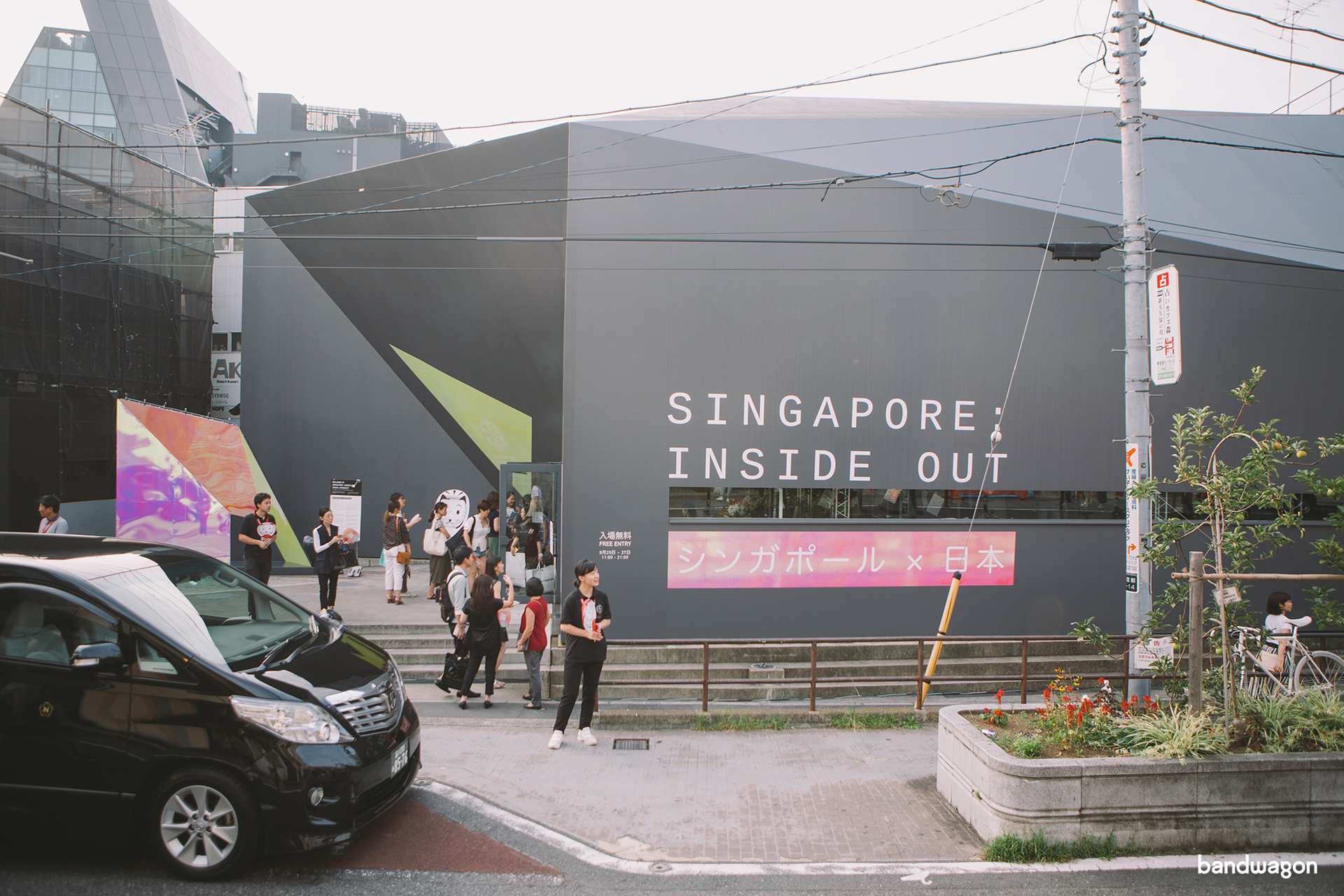 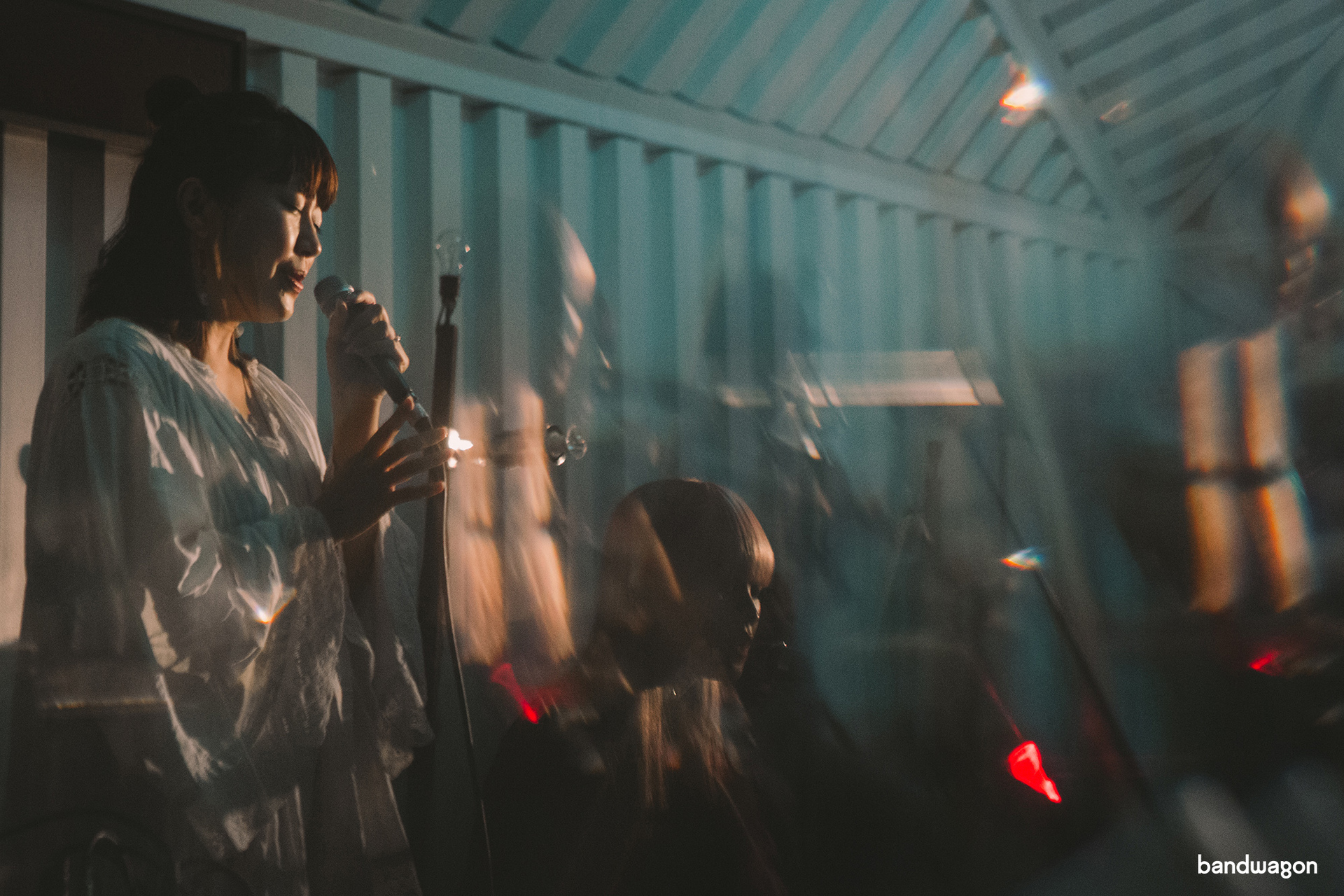 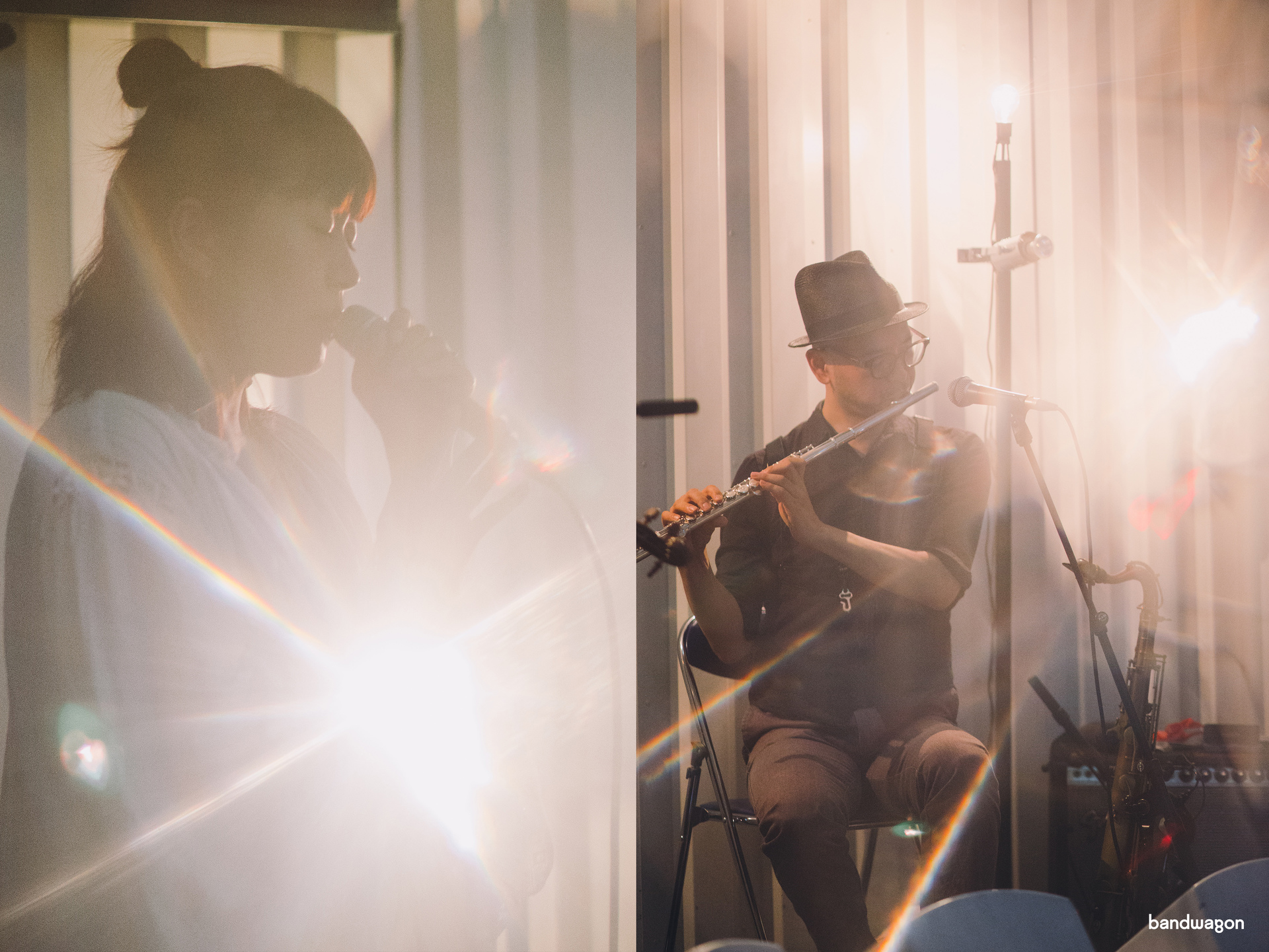 In Japan, we are very fortunate to be able to find our niche market with a good support from listeners and an ecosystem of like-minded people working in our community. 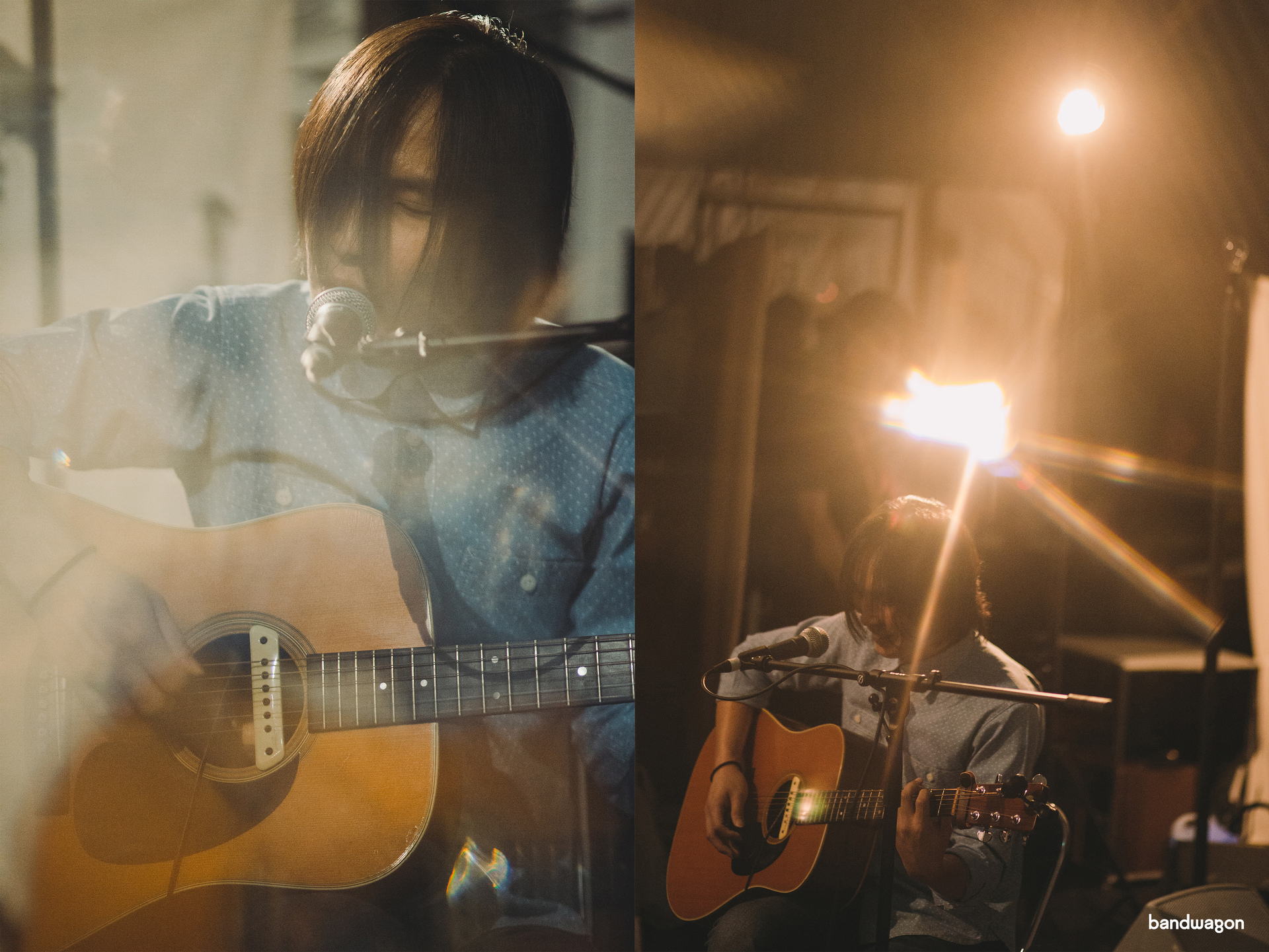 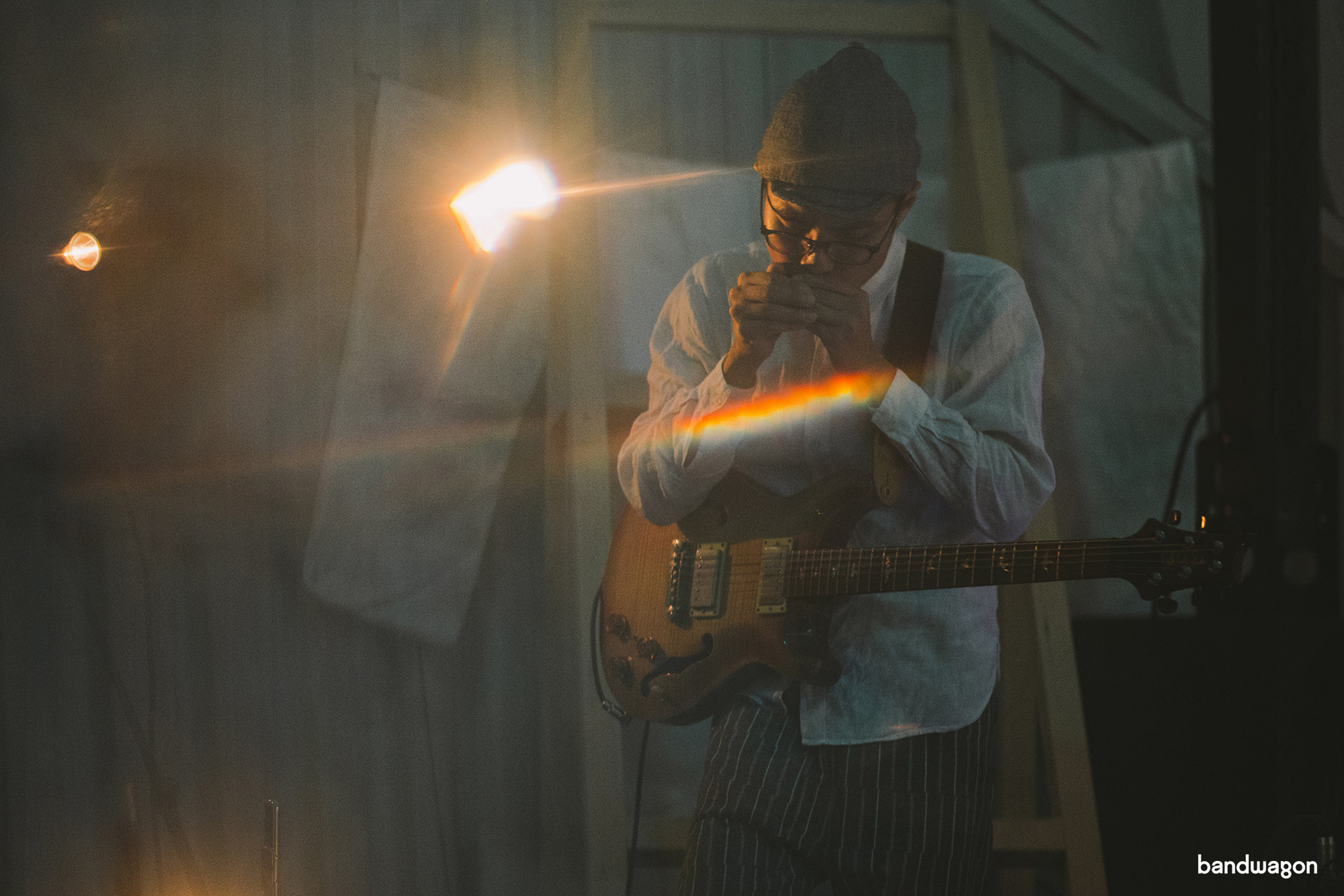 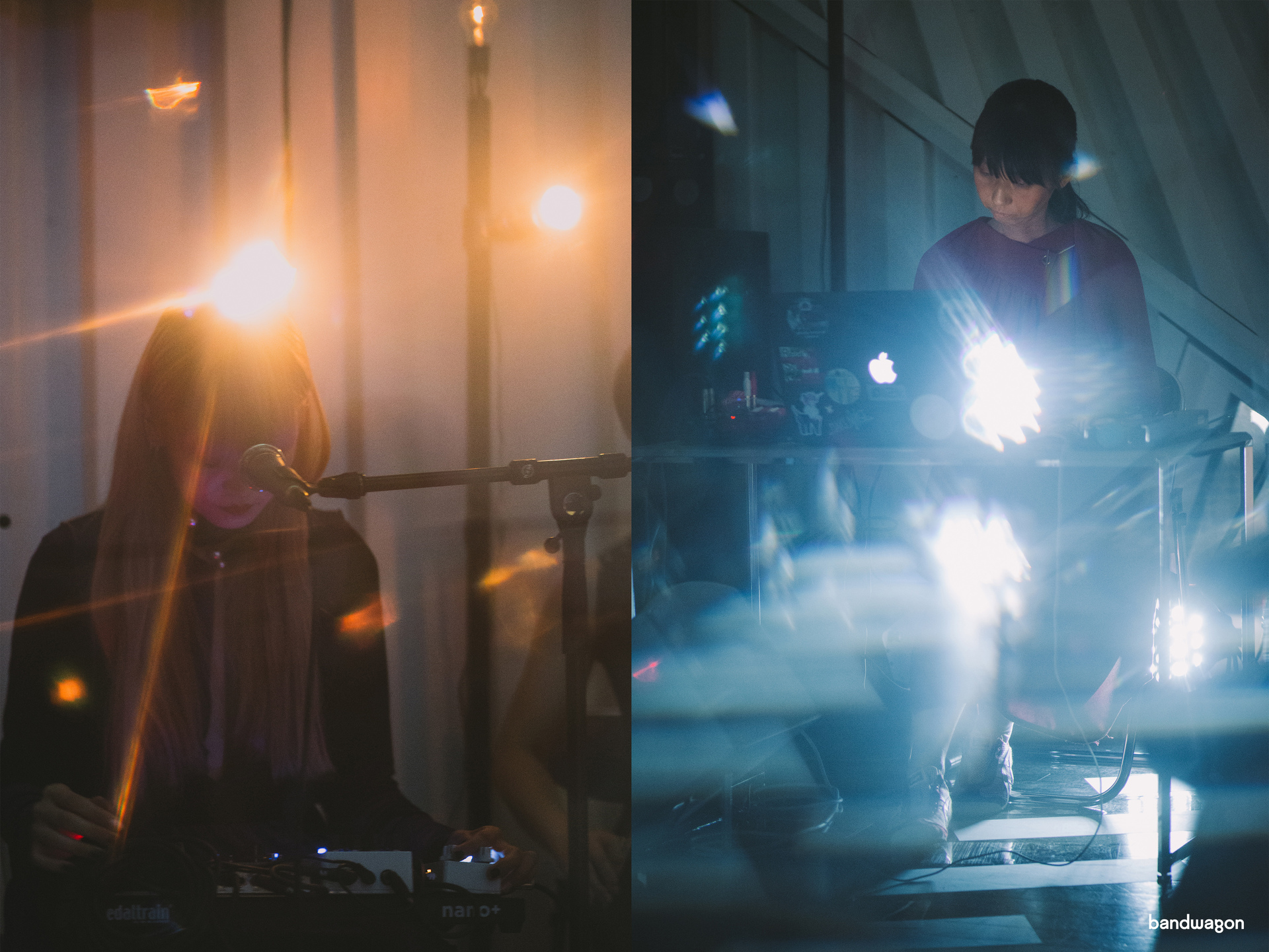 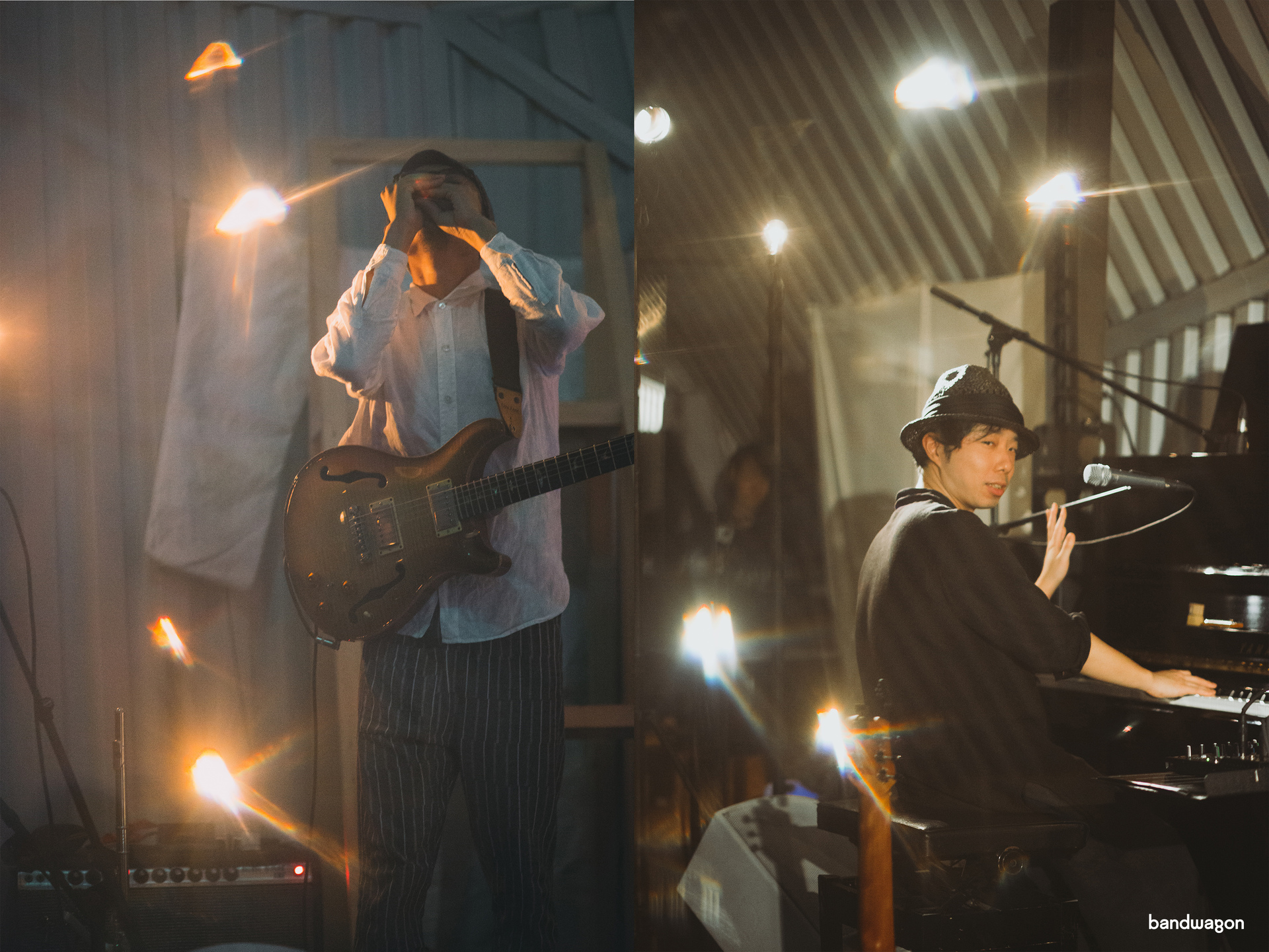 I'm very proud and touched by the fact that KITCHEN. LABEL has a strong reputation in Japan.

And for the first time, we were able to showcase a bit more of our home country Singapore to our Japanese audience through SG:IO." 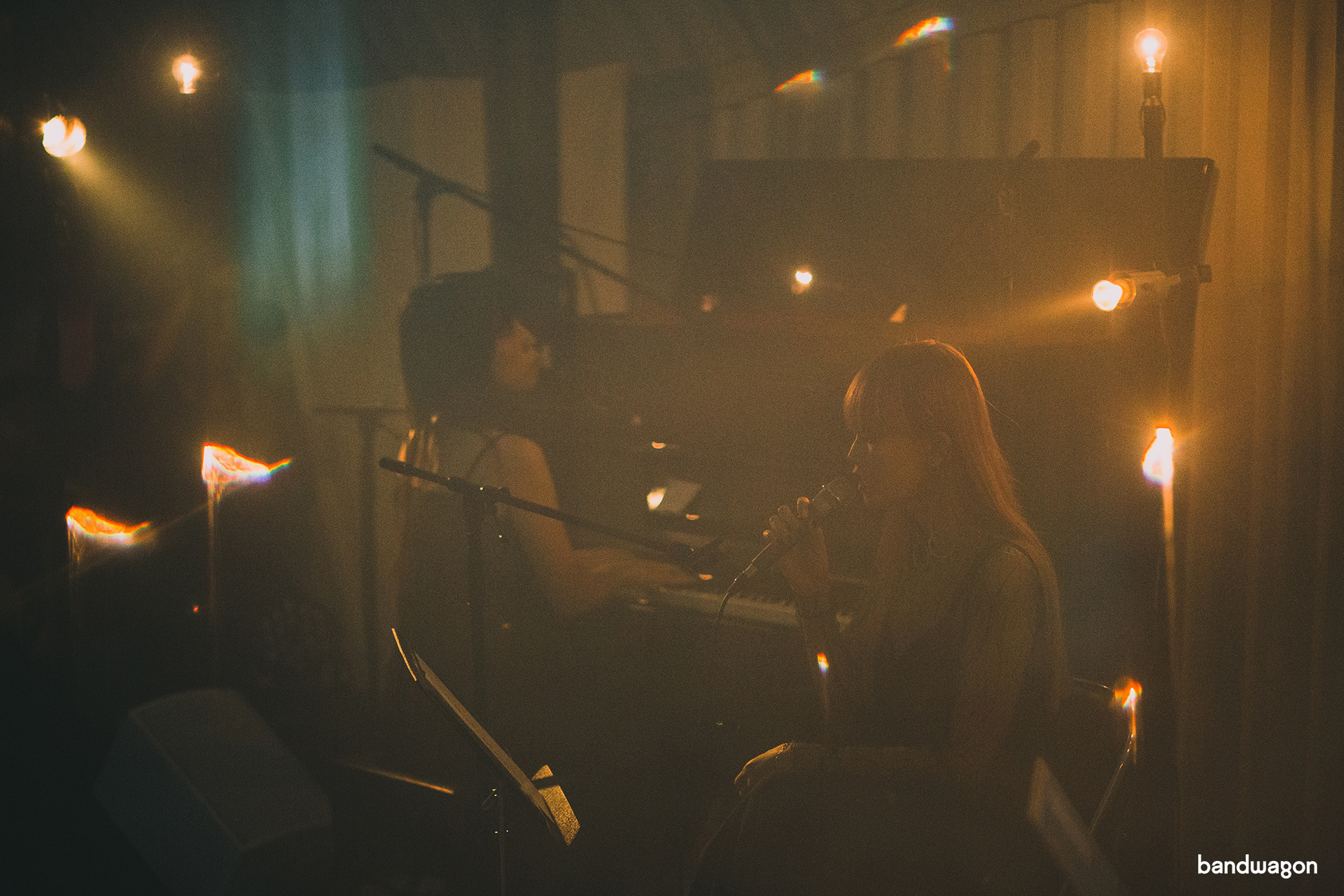 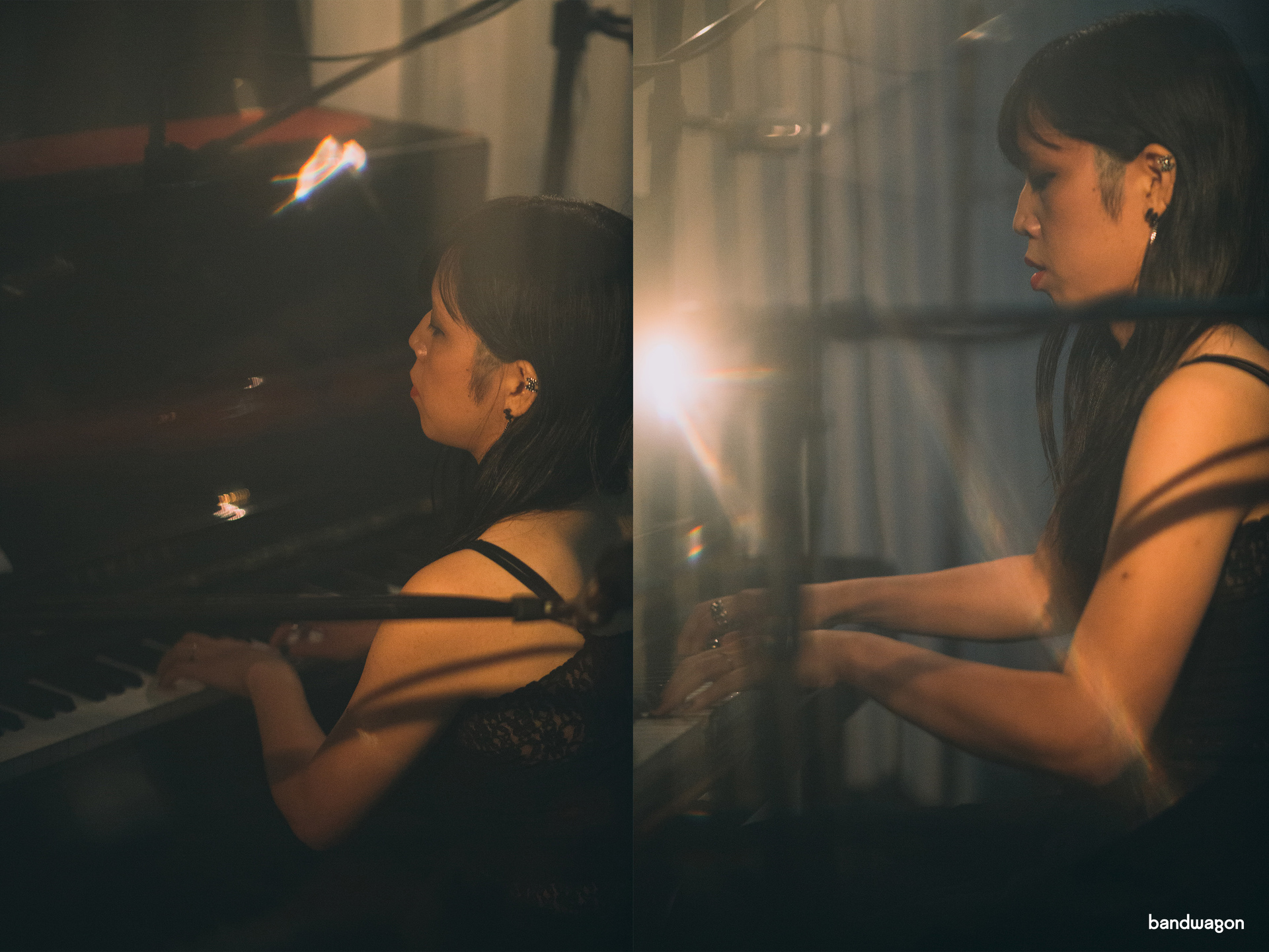 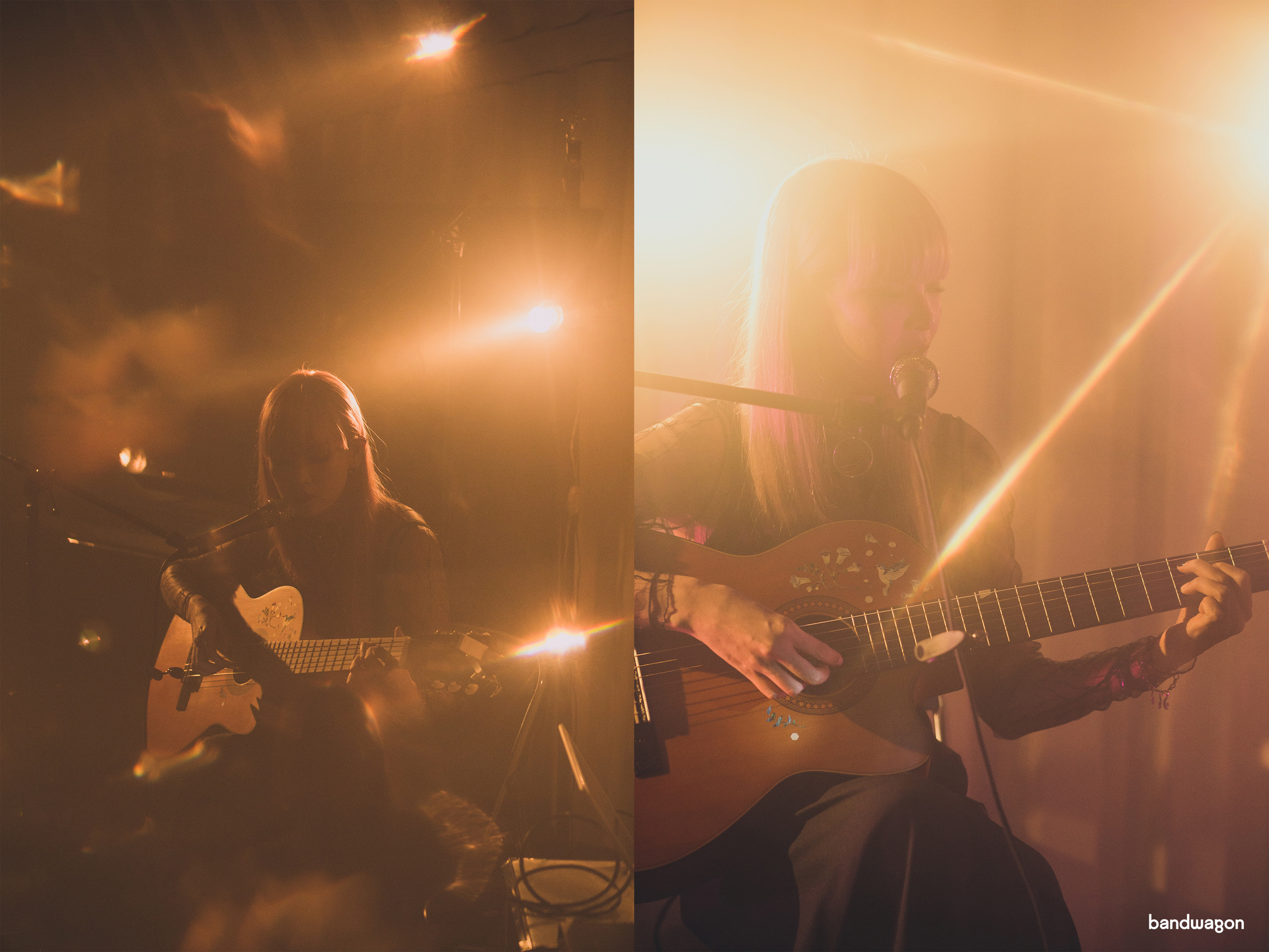 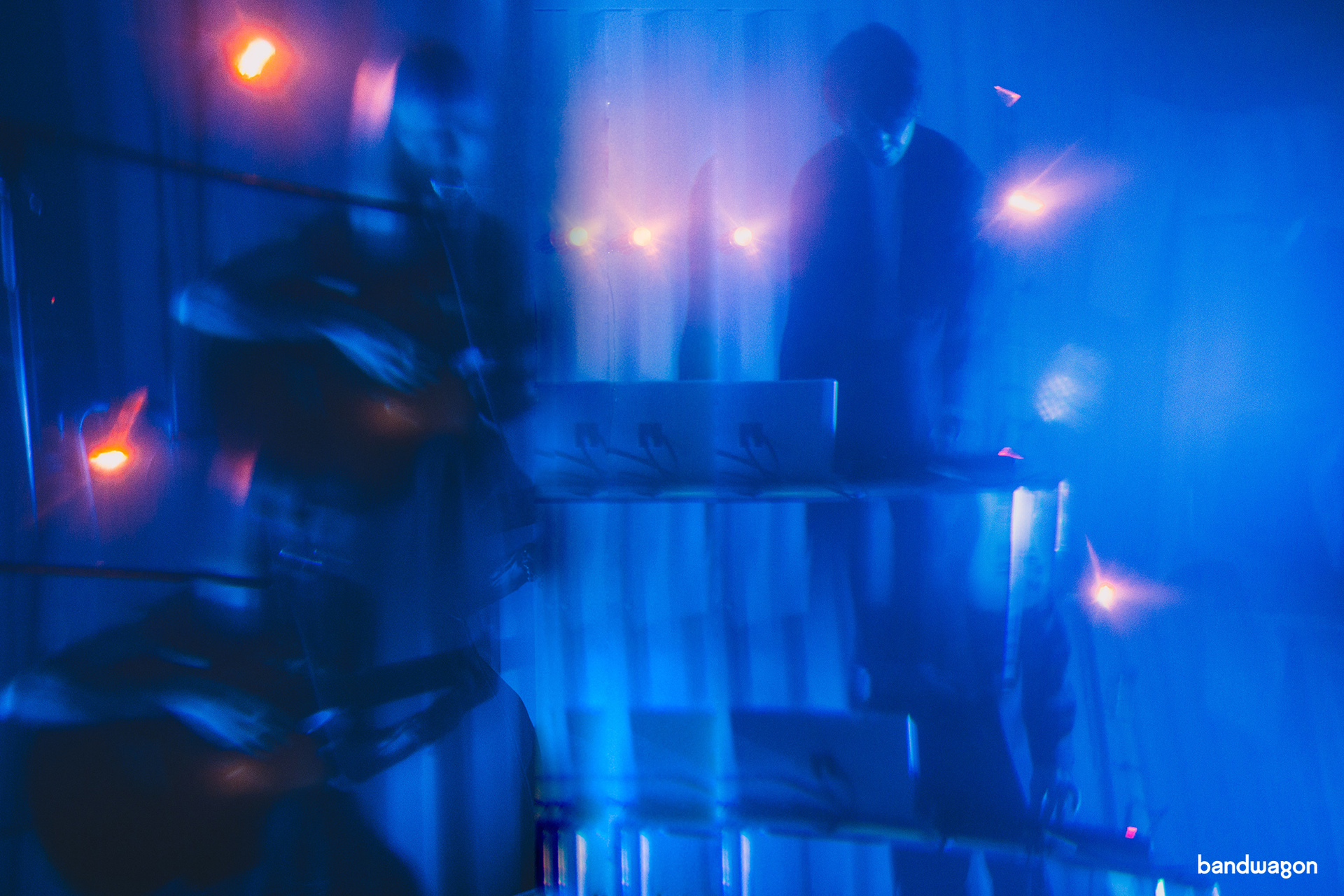 Our Japanese artists, most of which have roots in ambient/minimal music, play with the whole concept of music as "environment", as this thing that exists within the natural sound world. In particular, due to the fact that Japan experiences 4 seasons and have a wealth of natural landscapes and scenes, musicians seem to be more aware and influenced by their immediate surroundings.

As a whole, quintessential Japanese aesthetics and concepts such as Wabi-Sabi and Ikigai are great inspirations and centres around their creative works too." 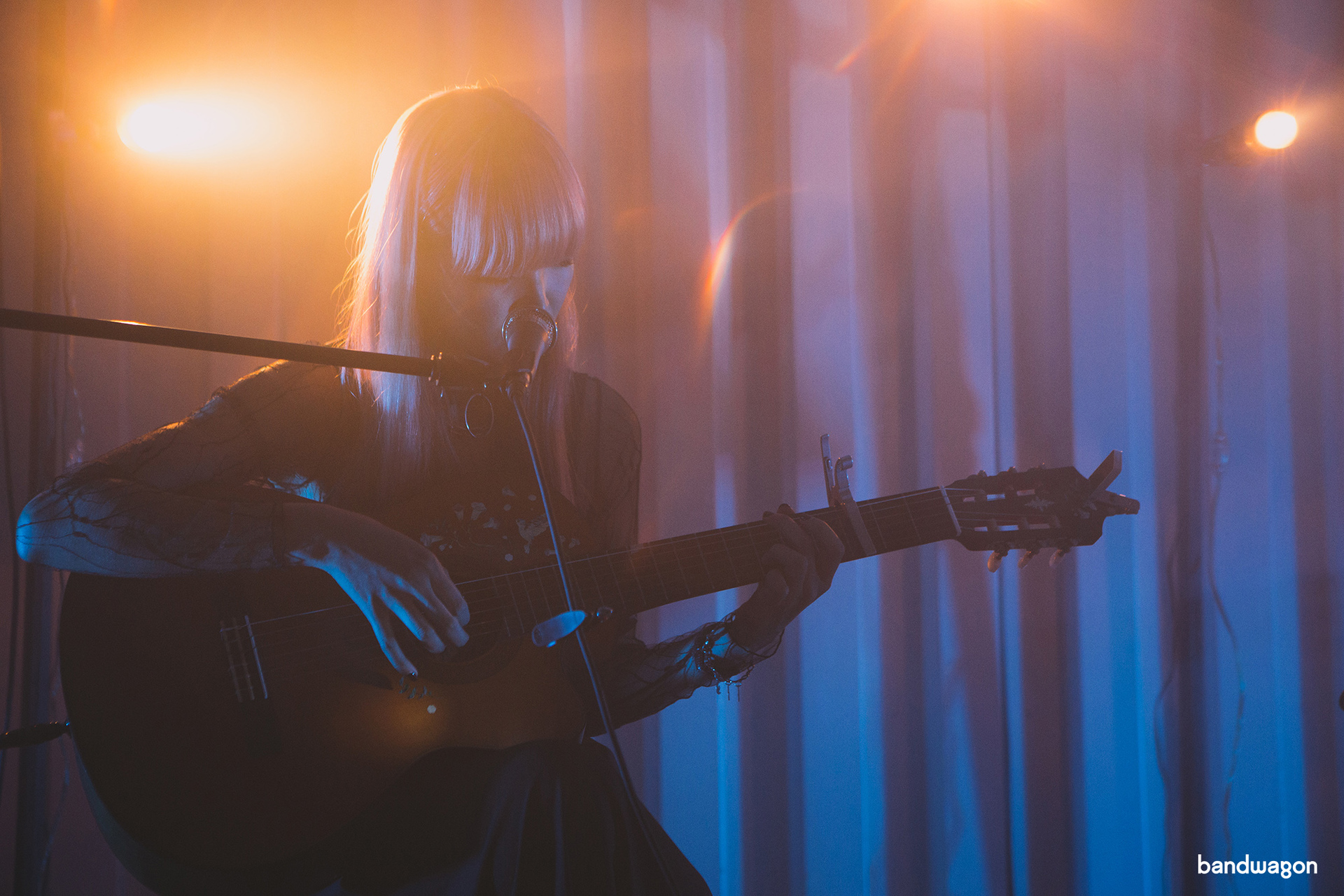 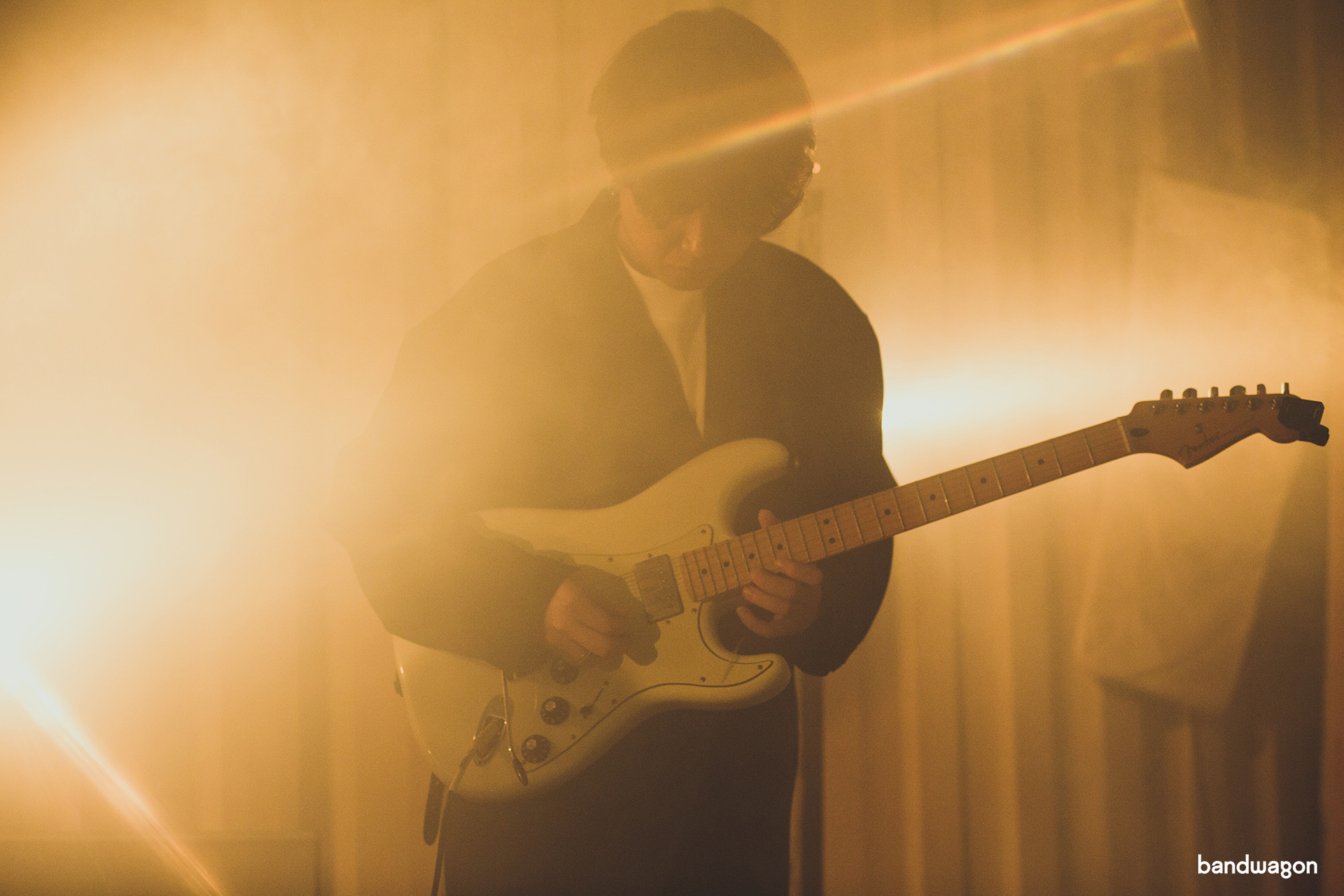 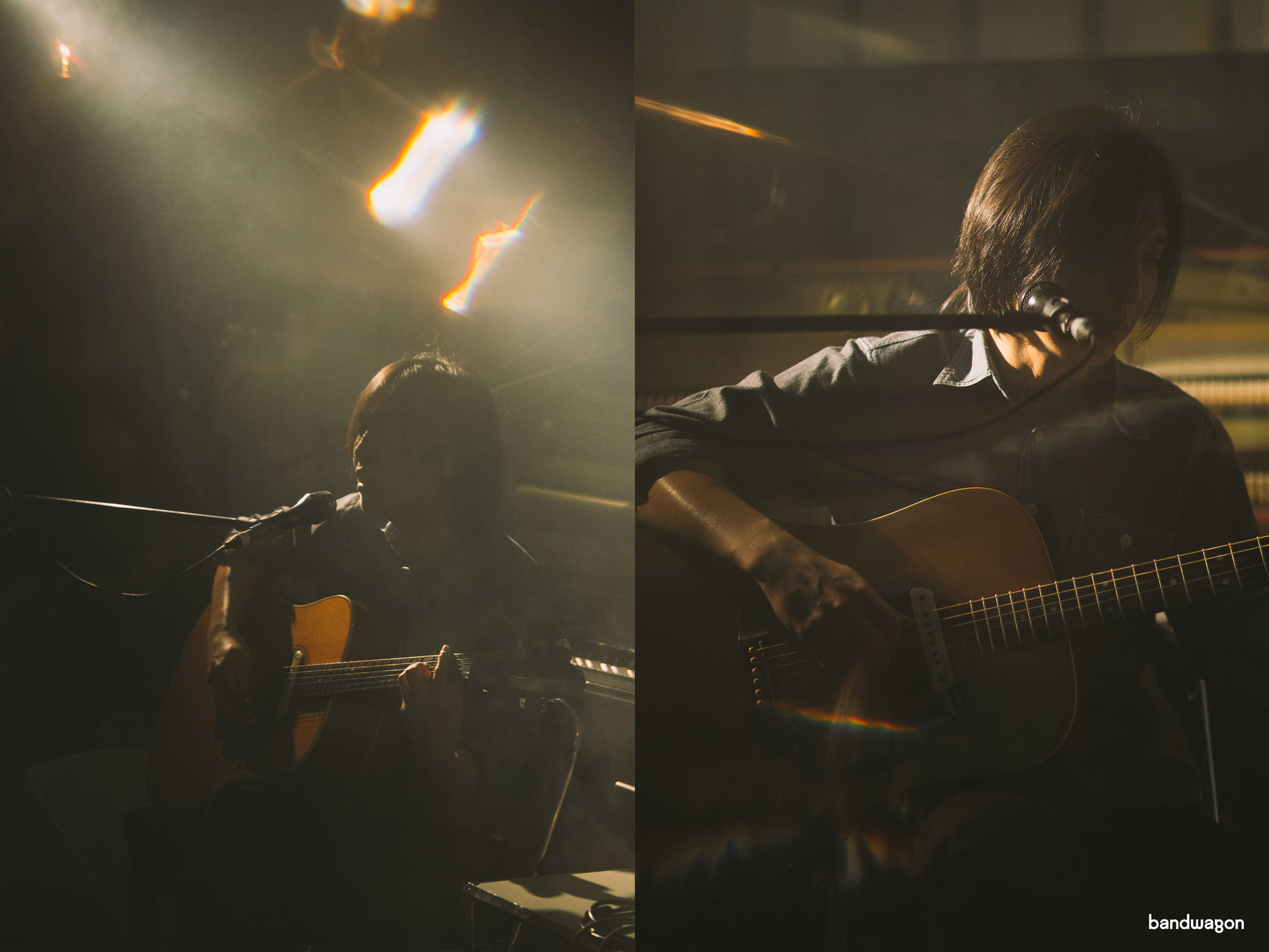 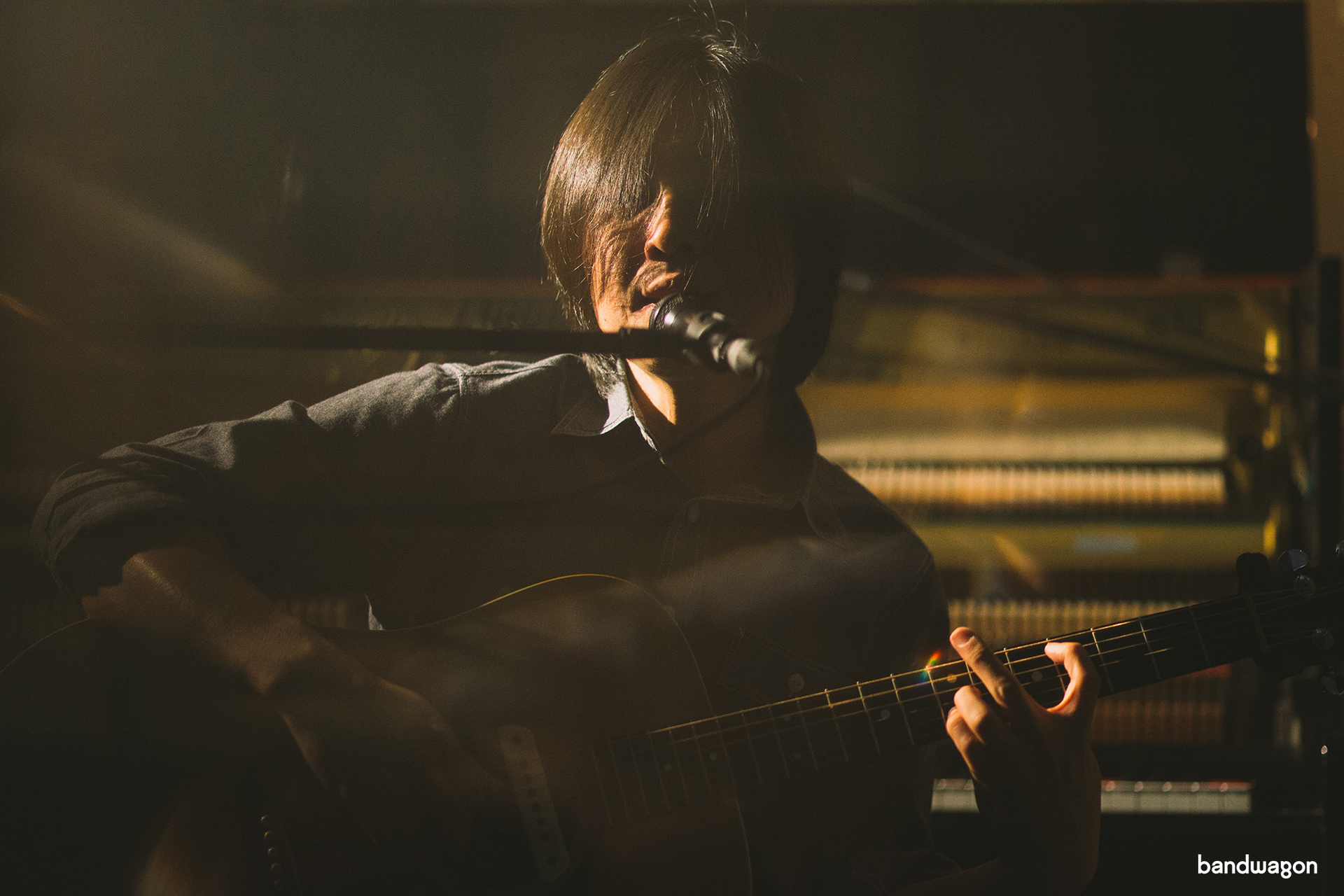 We live in a multi-racial society in Singapore — since young, we were also exposed to Western and other cultures. Our country’s history is young, compared to Japan, so it also opens up a lot of possibilities. There's always a lot of exciting avenues to explore when paradigm shifts happen.

This insatiable curiosity and constant search for our own identity plays an important role in our music works as well. I think that feeds a certain hunger for discovery of the unknown." 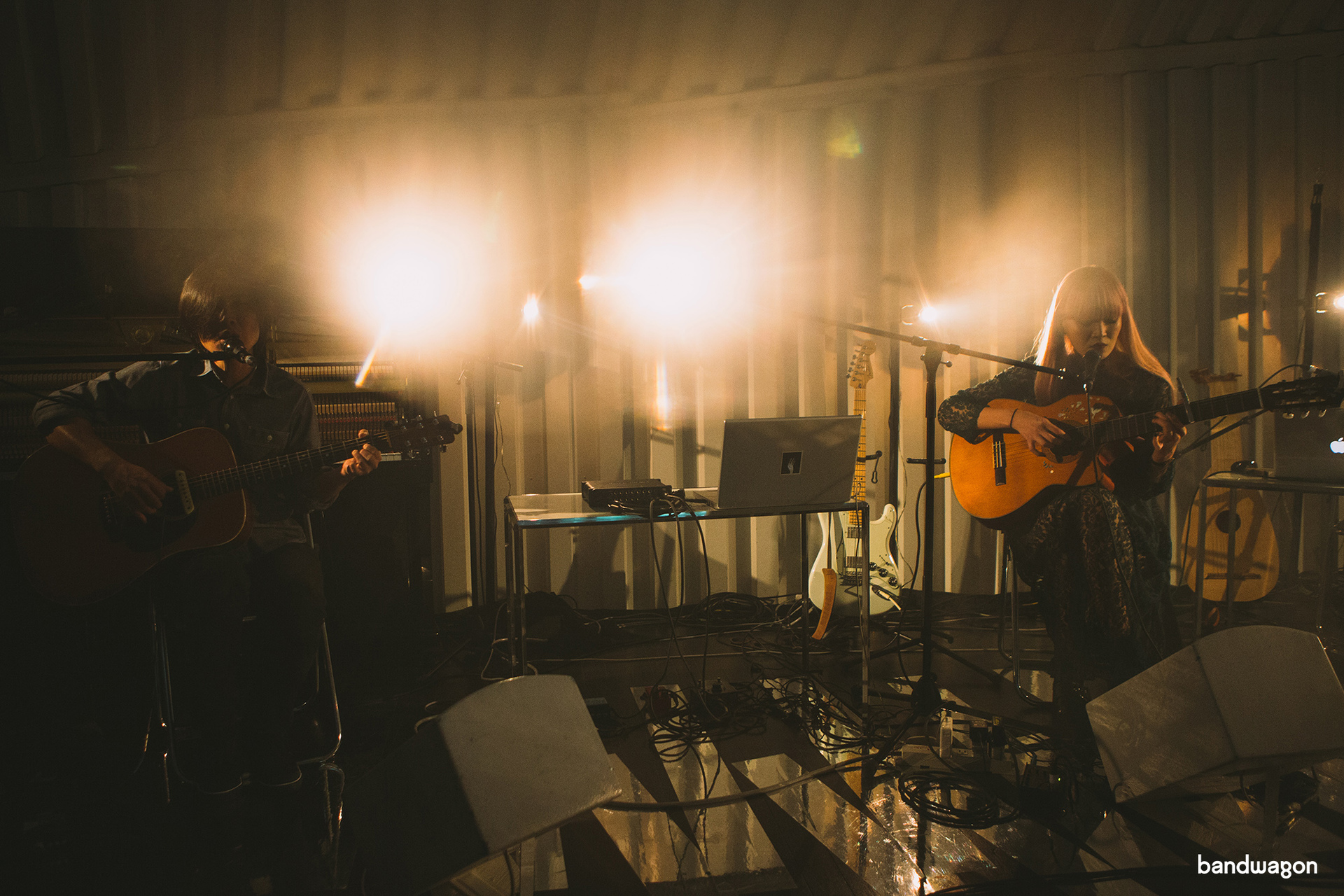 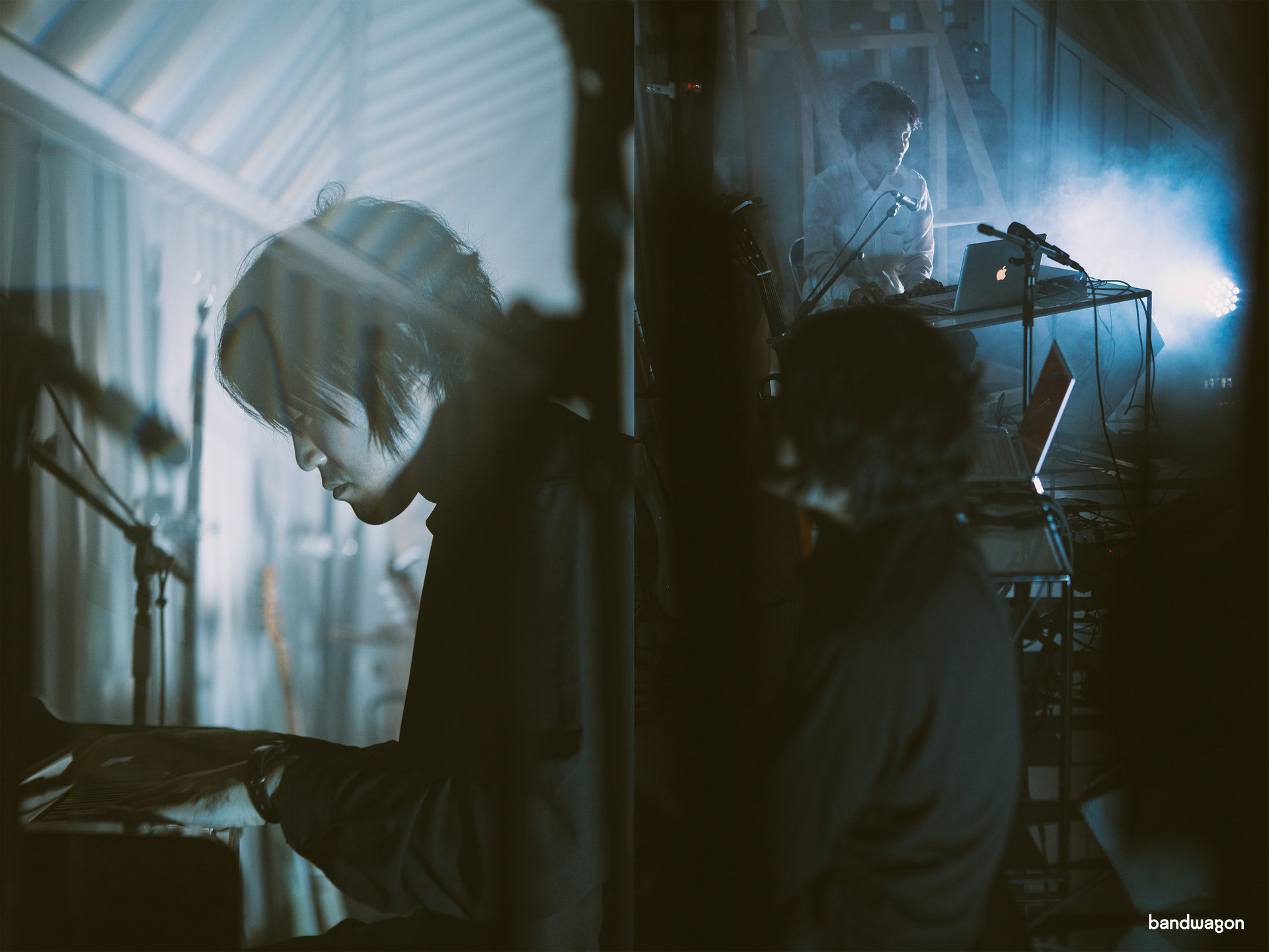 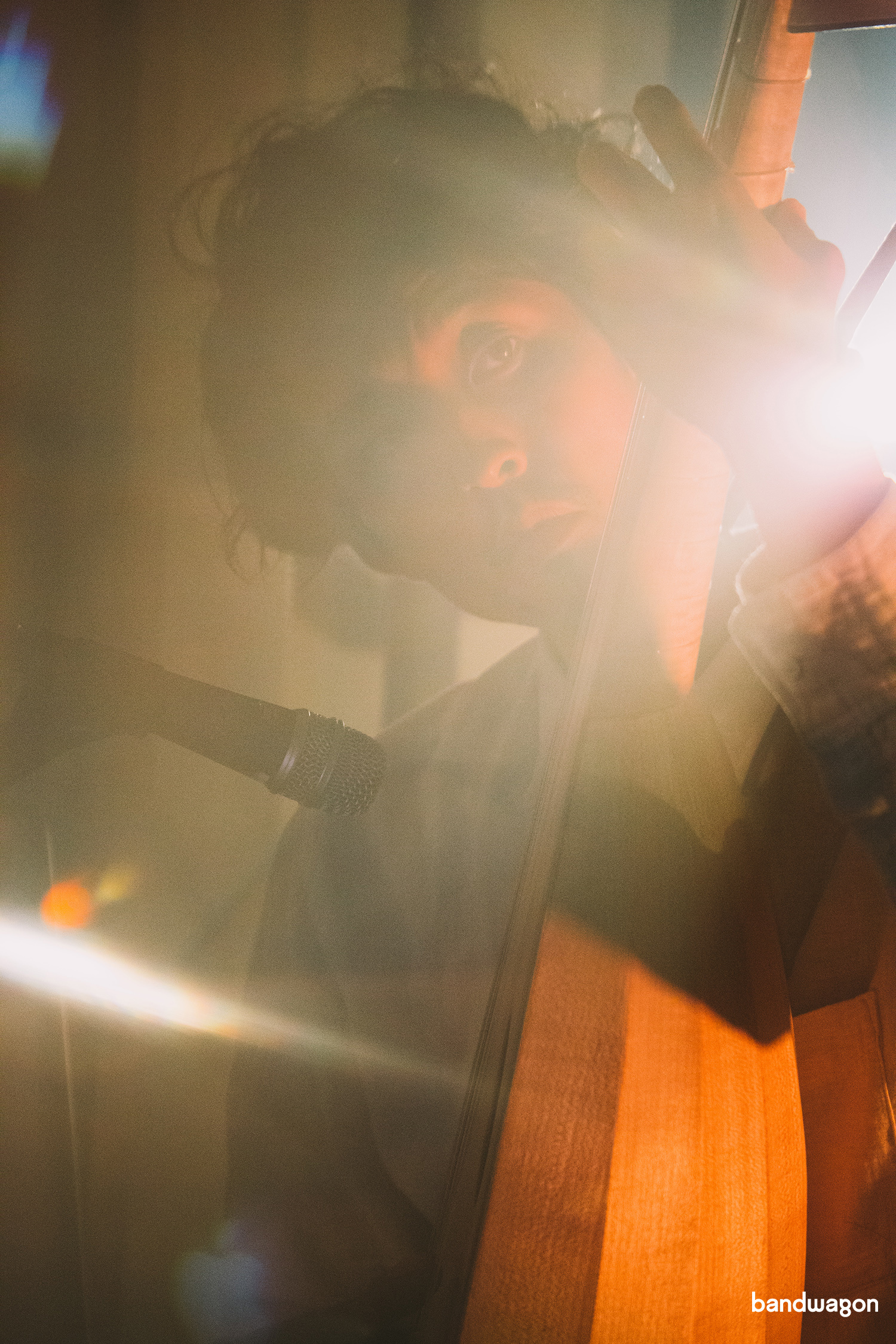 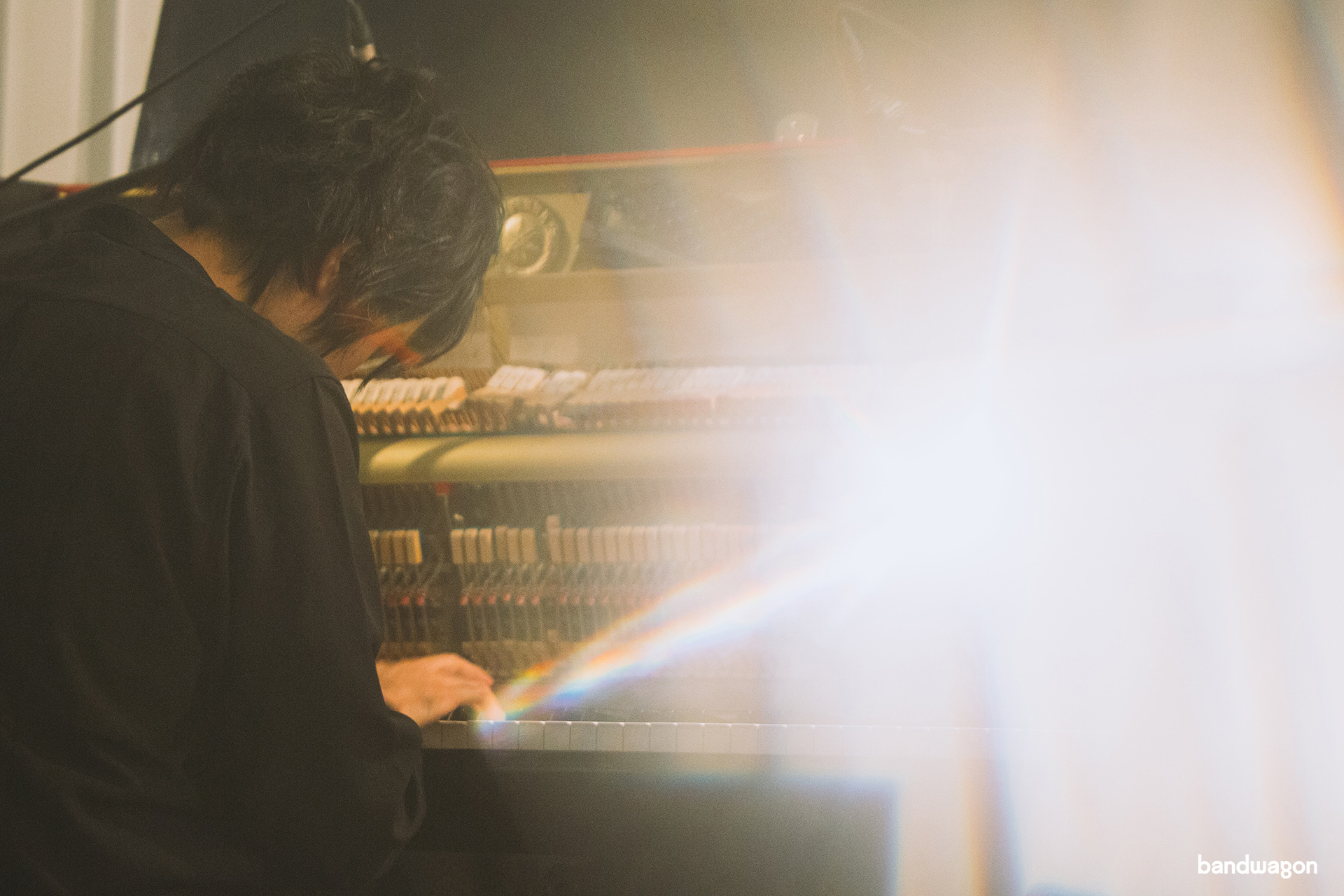 I'm very proud of the fact that KITCHEN. LABEL has a good mix of Japan and Singapore musicians.

Through working together on a daily basis, we are bridging the gaps between our artists' works from these two countries through our constant collaborations and exchanges." 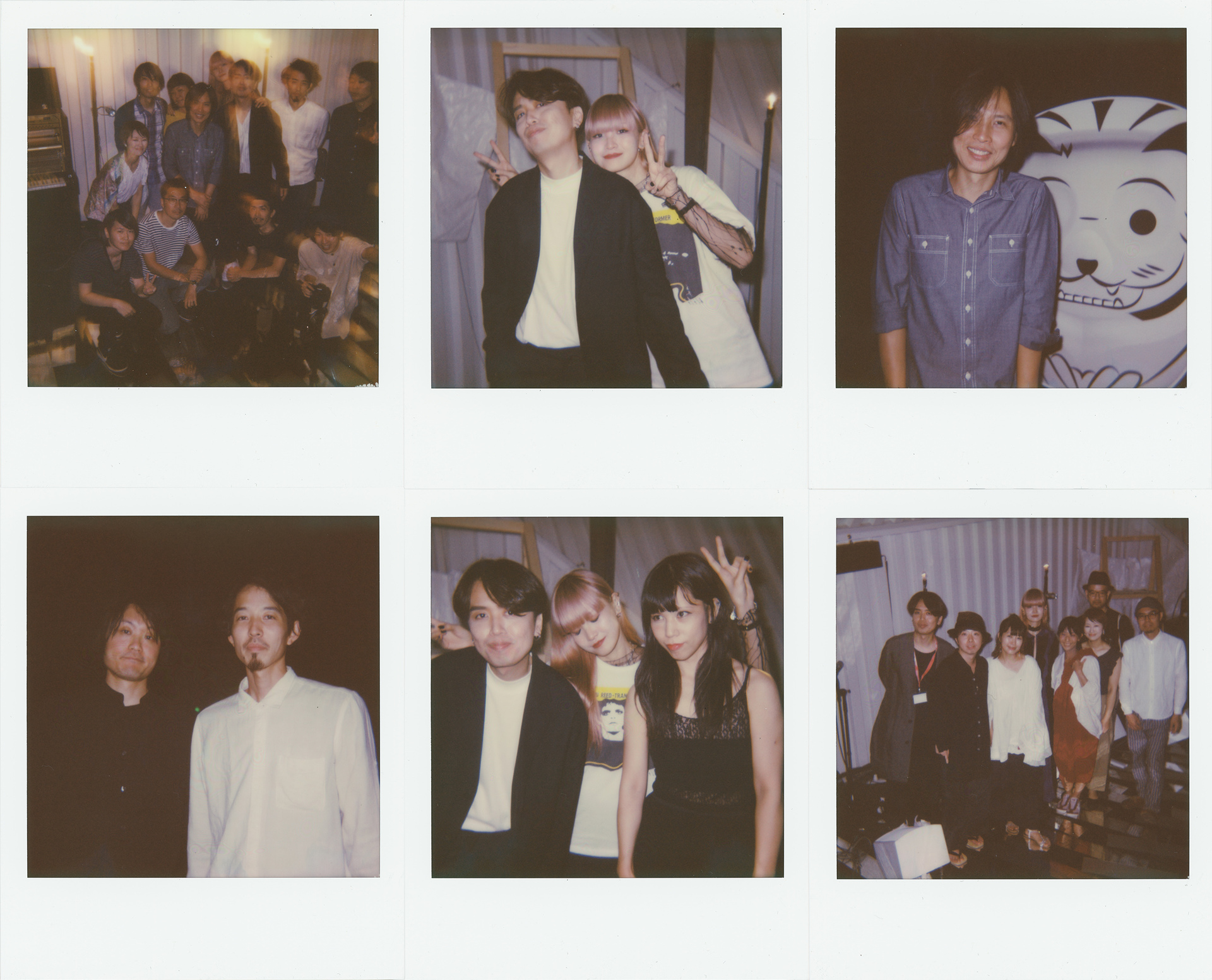 Special thanks to Singapore Tourism Board for the invite.