It's a wrap for the Singapore Night Festival 2013 that had been our wandering grounds for four long, arduous, sweaty and music-filled nights. Having fully rested from Week 1, we once again swapped our loafers for sneakers, got our phones and cameras charged and cash ready for that sweet, sweet snack stand in Cheers that would receive a lot of our patronage and also cash on hand for that temporary tattoo stall for more semi-permanent skin artistry.

We covered a lot of ground this weekend, roaming from The Substation to the SMU arena, and even the Peranakan Museum for the air con but mainly, for an intimate, dimly lit and mysterious set by AION/HEIZENBERG - a project put together by MUON's Nick Chan and ex-Monster Cat Syairazi Madhar - playing irresistibly dark electronic tunes, aided by drummer Adam Shah and MC SWTLKR.

Back in the open, that night we were entertained by our favourite preppy crooner Charlie Lim rocking it with a full star-studded band and a Frank Ocean cover at the SMU stage which featured a stunning backdrop - the Singapore Art Museum being lit by fast-changing lights in every hue. 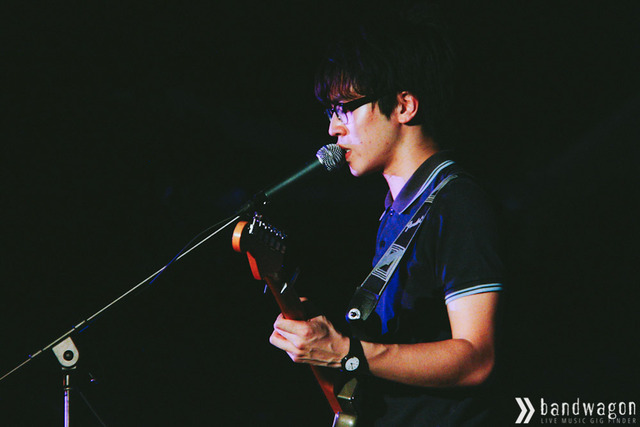 Over at The Substation, it was a different scene going on. There was some moshing, skanking, chillin', drinkin and singing along. Despite sound difficulties that night, the bands took in stride and played through their set like pros. Manning the funk and groove that night is recently back-from-Melbourne Dru Chen, reminding us that the night is still young. sub:shaman impresses us all yet again with their penetrating brand of prog rock, but it was just too bad that the sound system couldn't flesh our their sound properly.

There were nice mellow moments like Youthwreck doing an acoustic 'Everlong' that got everyone into nostalgic frenzy (and led to making friends with fellow Foo Fighters fans). Sa Trio kept the night breezy with their melancholic experimental (with a side of traditional) music, Astrosphere debuted their material with the help of Tiramisu's Rizman Putra and The Pinholes as always keeping everyone happy with crown favourites 'Sunshine' and their rendition of 'I Bet You Look Good On The Dancefloor' - a crowd favourite too. 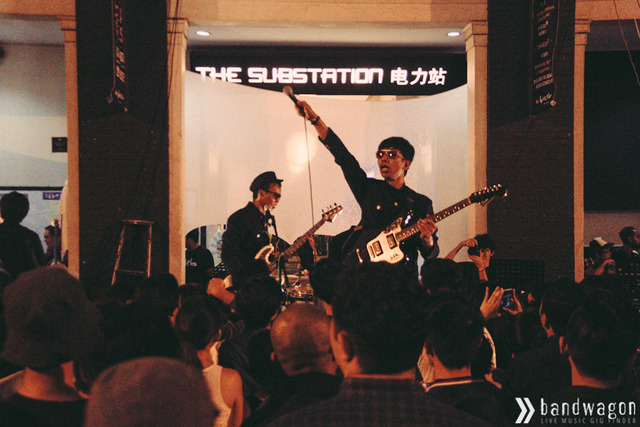 Another good year for the Night Festival, we had a lot of good memories; a shark tattoo, missing out on chilli crab linguine, teh tarik, hilarious horror movies, installation art that involved throwing pottery, making new friends, the heat, Tiramisu's animal heads, and the music of course. Here's a-waiting to another great one next year! 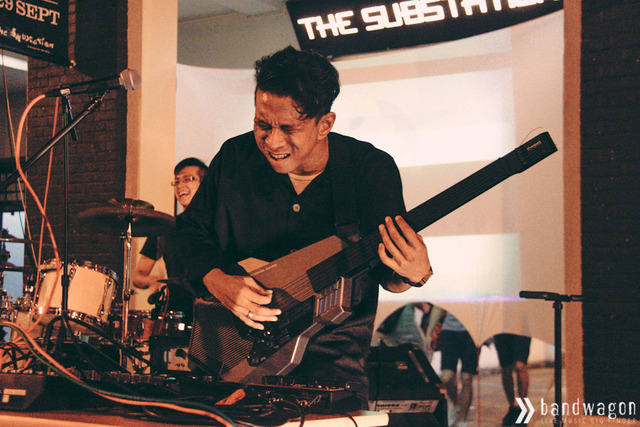 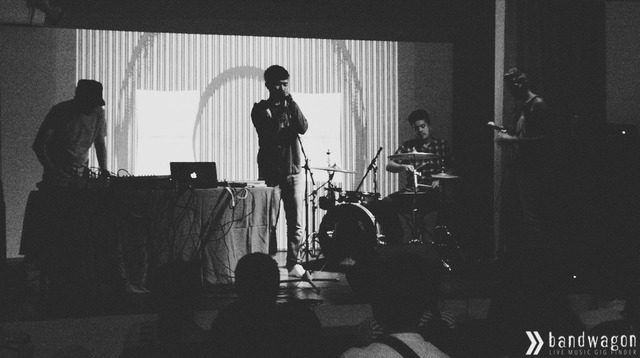 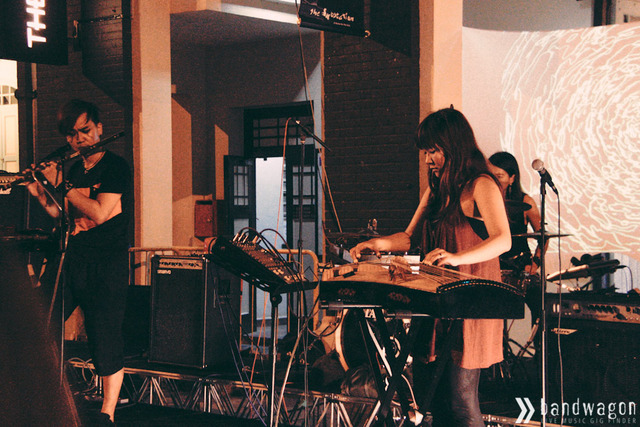 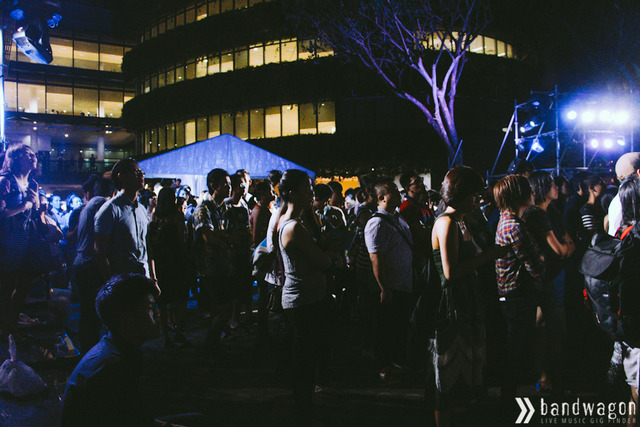