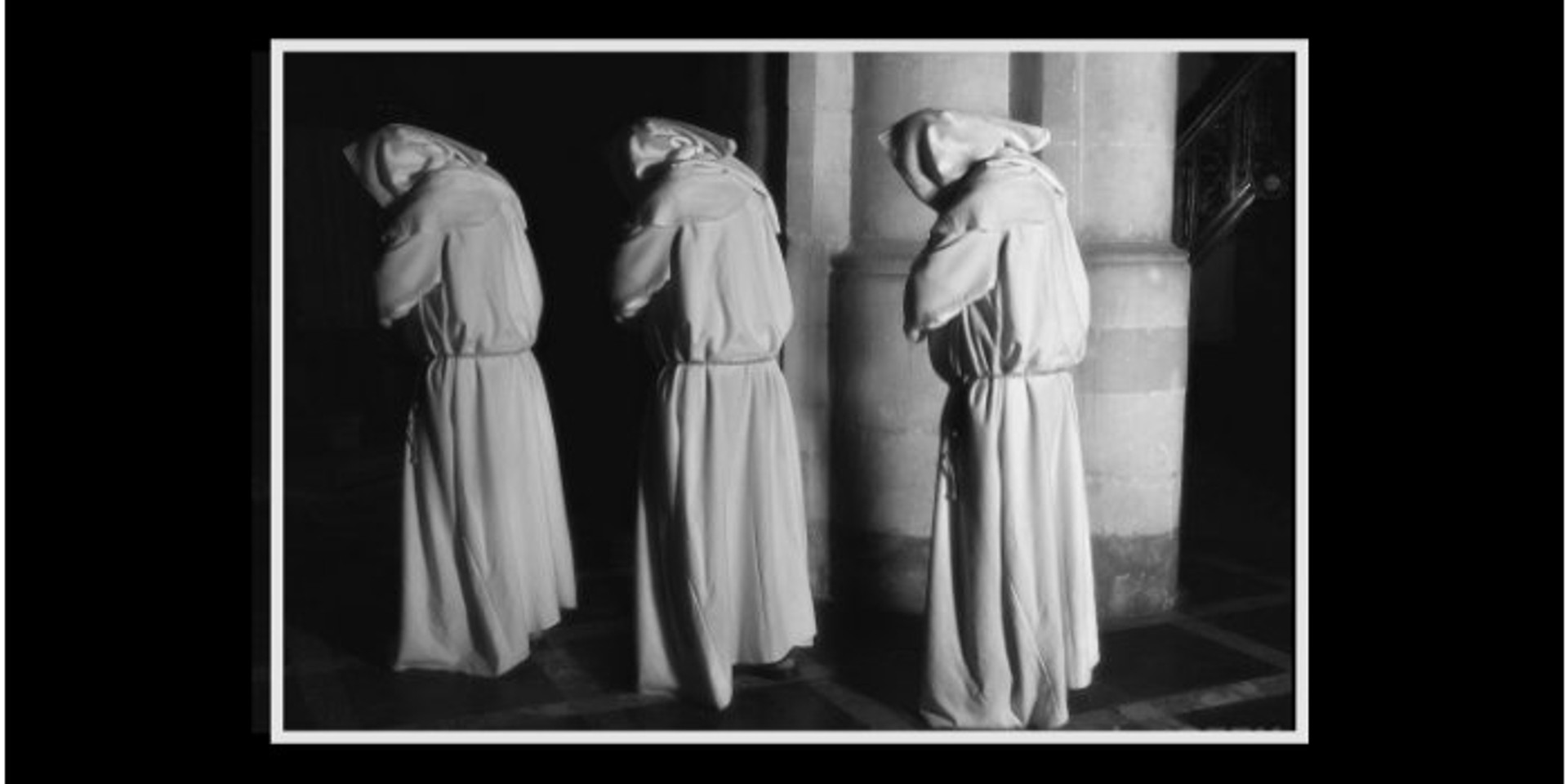 Earlier this year, we reviewed Apocrypha, the cavernous debut album by Drakar Taso, a band we almost know nothing about.

Desolate and unsettling, the album first appeared on Bandcamp. While there's absolutely no info about the band online, along with their supposed record label, the album is tagged under Singapore, and our curiosity has only been spurned by the fact that this album is pretty dang good — recalling the stark atmosphere of John Carpenter soundtracks and the twisted medieval themes that fall in line with Burzum's instrumental, prison-era material.

Along with its digital release, which requires a minimum of US$1 to download, their page also offered vinyl copies of the album, retitled as The Black Mountain. It's the same as Apocrypha, barring three tracks that are omitted from the vinyl release. The band were offering limited copies of the record on black wax before it sold out a few months ago.

Now, Singaporean experimental label Ujikaji Records has announced that they've come across a few copies of the album on vinyl, and are now offering them for sale at SG$35 each.

You can order yourself a copy by emailing ujikajirecords@gmail.com. These copies may very well be the last in existence, so get them before they're all gone.

Watch our review of Apocrypha on Recent Record Reviews: