The Ultimate Concert Weekend happens this week, and unless you're living under a rock you should already know that Starcount's Singapore Social 2013 features the renowned beloved likes of Blush, PSY, Carly Rae Jepsen, Cee Lo Green and Aerosmith!

It seems only fitting that the folks of Starcount are bringing in the biggest acts in the world to drop by the two-day musical gala - it is the afterparty to the Social Star Awards after all. But just how big are these acts? Here we examine how they've left a global impact (and also how they've shifted space and time). 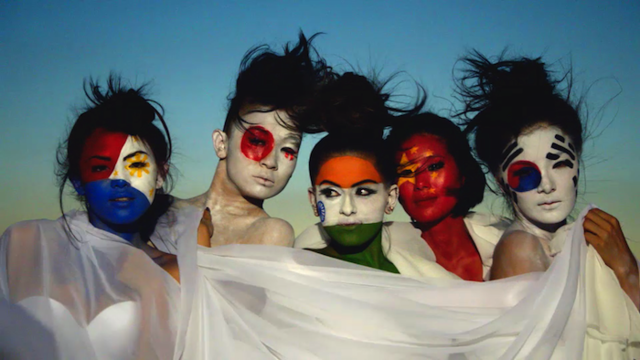 Origins
Project Lotus, a talent search conducted around Asia was a reality TV show aimed to bring together 5 girls from 5 different countries to form an Asian all-female pop supergroup. Out of 3,500 auditions held in China, India, Japan, South Korea & The Philippines, only 35 girls made it to the finals. After extensive popstar training in Hong Kong, only 5 stood out - and they became BLUSH!

Legacy
Although formed only in 2010, they've been steadily raising their profiles in the United States and are notable for popularizing the Asian voice in the western hemisphere. 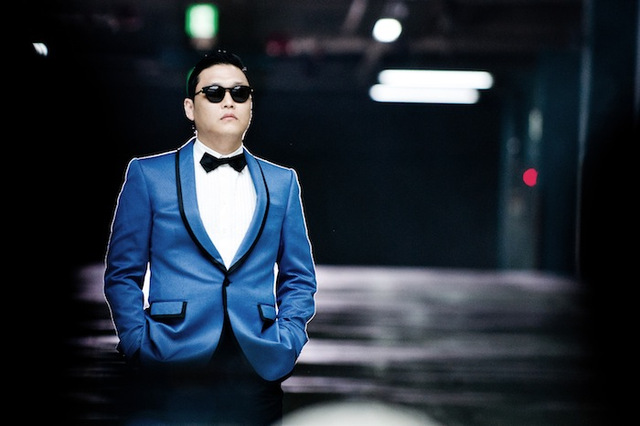 Origins
Dropped out of Berklee College of Music and returned to South Korea to pursue a singing career. Gathered controversy from his first two albums, receiving fines and warnings from the South Korean government itself for his "inappropriate content". Amassed a large following in his home country with 5 albums and very entertaining live shows and appearances on TV. Unexpectedly broke through the global market in his sixth album with the song "Gangnam Style" and has been a global icon ever since.

Legacy
Despite all the controversy surrounding his music, PSY was awarded numerous music awards in South Korea even before his international breakthrough. His music video for "Gangnam Style" currently boasts 1,609,480,916 views, shattering the Guinness World Records for most likes and views on YouTube - a modern cultural phenomenon and sealing the South Korean singer as an international sensation. Even the Secretary General of the United Nations met up with PSY in the belief that his global reach and his music has the power to "overcome intolerance". 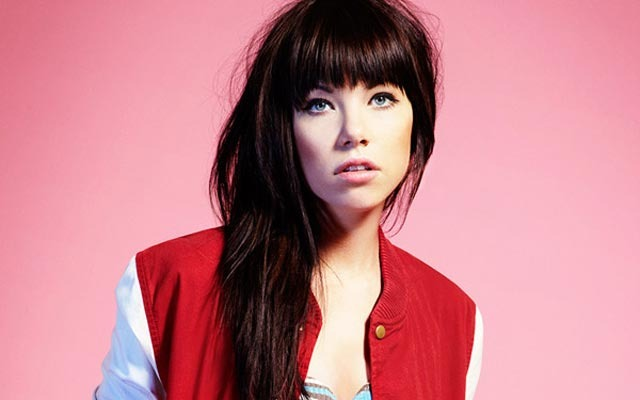 Origins
Started out in 2008 as a relatively low profile singer-songwriter, entering Canadian Idol in 2007 where she was eliminated in 3rd place. She only received international breakthrough a few years later, thanks to Justin Bieber and Selena Gomez, who heard and tweeted about liking her single "Call Me Maybe" in 2012. Bieber himself referred her to his famed manager Scooter Braun, enabling access to global distribution and marketing.


Legacy
"Call Me Maybe" became an international pop sensation bringing her to the forefront of music charts and mainstream radios all around the world - topping music charts in USA, Canada and 19 other countries Ever since her breakthrough, Carly has been consistently producing other hit singles "Curiosity", "This Kiss" and collaborating with Owl City for "Good Time". 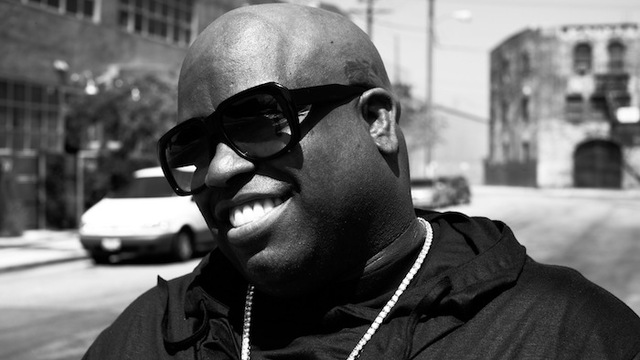 Origins
Started out as a member in southern hip-hop group Goodie Mob, releasing 3 albums before leaving the group to pursue a solo career. After two not-so-successful solo albums, he teamed up with DJ Danger Mouse to form the popular soul outfit Gnarls Barkley. After 2 critically acclaimed and commercially successful albums, Cee Lo placed the Gnarls Barkley project on hold to continue his solo career, releasing The Lady Killer in 2010 which had the single "F** You!" that went viral on YouTube and radio worldwide.

Legacy
His works have earned praises, awards and accolades, including 5 Grammy nominations. Remembered for his extraordinary soul vocals and his acute producing skills, he has been worked together with the likes of OutKast, Bruno Mars, Maroon 5 and Christina Aguilera. His 2010 single "F*** You!" was an instant-hit, topping music charts in US, UK and the Netherlands. He is currently a judge on the reality TV show The Voice, coaching contestants through their music profession. 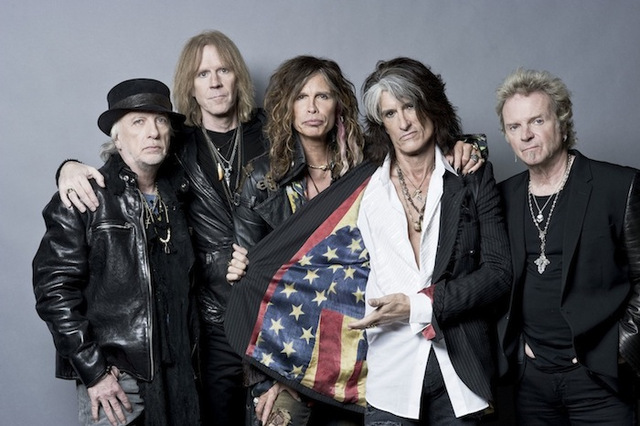 Origins
Say what you will about Aerosmith but these guys have been a prominent game-changer in American Rock and Roll. Formed in 1970, in Boston, Massachusetts, the story of how the band came to be is rather humble. Steven Tyler dropped by a pub to check out the band that was playing, was blown away by the energy that he felt he had to work together. That started the ball rolling and since Boston, Massachusetts, Aerosmith has sold over a mind-boggling 100 million albums worldwide, won countless awards and has a mad fan-base worldwide.

Legacy
The song they created for the Armageddon soundtrack "I Don't Want To Miss A Thing" is by itself a pop-culture icon. Releasing a string of multi-platinum albums in the 70s earned them the title "America's Greatest Rock And Roll Band", being among the most popular hard rock bands in the world.

Get your tickets to Singapore Social 2013 now!