Singapore Social? What is that? Yeah I wasn’t so sure too at first. The good people at Starcount brought in a multitude of world-class acts to perform at the Social Star Awards, but they also managed to set-up a two day music extravaganza of fun, food and music (of course). A power-packed pop bill on one day, and pure classic rock n roll on the other. Good deal? Sure was.

Sure it seems weird celebrating who’s who in Singapore but hey, we’re on the world map now. Americans finally know about our little red dot on their globes! #achievement

The first night saw a total of four pop acts hit the stage to a pretty massive crowd which filled the greenery confines of Gardens by the Bay. The last time it had so many people crowding the terrain was the inaugural Laneway Festival. Of course, the audience this time was a far cry from the masses that gathered to see Gotye perform his latest hit at Laneway (ok not really) but vibes were different from the usual alternative gig that we go to. Well there was the obligatory group of Caucasian pre-teen girls eager to catch the camera’s eye whenever it was its turn on the big LCD screens. Also people were happily recording the night’s festivities even though it was already being streamed on YouTube. It was a night for the young but many parents were seen too, most of them holding their young’uns dearly while watching Cee Lo Green lead the crowd singing “F**k You”, scantily-clad dancers and all.

Well, it was a fun environment. People were just there to have a good time, no matter their age. The humidity didn’t stop them either. It was clear that the majority were there for K-Pop megastar Psy (more on that later) but many young girls were obviously excited for young-but-not-really-young pop sensation Carly Rae Jepsen. Pan-Asian pop group Blush did the honours of warming up the crowd while soul maestro Cee Lo Green was, of course, the headliner. 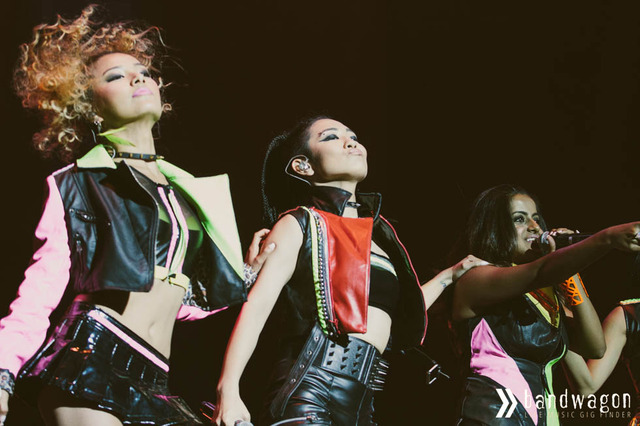 Band on the run: They’re the result of a talent search reality show called ‘Project Lotus: The Search for Blush’

Diplomatic relations: Think of them as a pan-Asian UN made for electro-popheads. Also just as effective as resolving world conflicts as them. (Well not really) 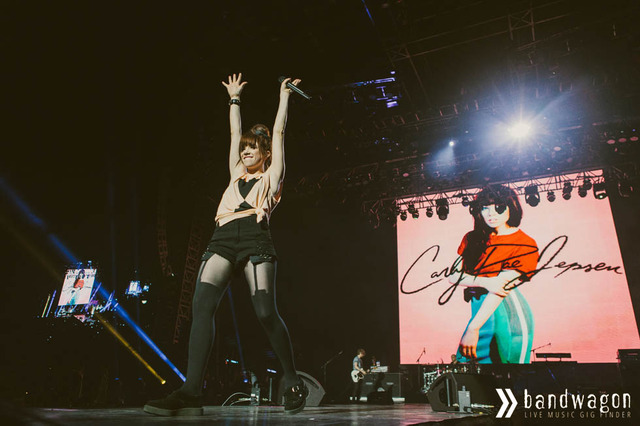 Time check: Longest set of the night. Depends on who you ask if it was a good or bad thing.

It's Only Love: Starting with her newest single ‘This Kiss’ she followed that by asking the crowd “Who’s in love?”, which got a loud cheer from the young crowd. Everyone, it seemed. Interesting.

True Love Waits: You’d have a hard time believing she’s 28, from her squeaky voice to her songs about adolescent love.

Epic Last Song: Well of course she played ‘Call Me Maybe’ at the end. 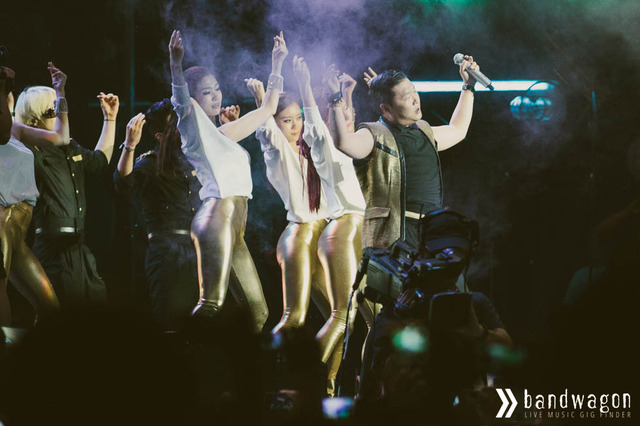 Say my name, say my name: Everyone and their mother (father gentl-okay I’m not going there) is well aware about PSY. No need to ask.

#YOLO: PSY is incredibly fun live, no matter how much of a ‘music purist’ you can be.

Highlight: his track ‘It’s Art’ is surprisingly heart-warming, where he sings about his decade-long passion for music.

On camp duty: puts on a heck of a show, simple as that. He commands such a lively and goofy environment that you might end up losing your cynicism in all the K-pop ecstasy. 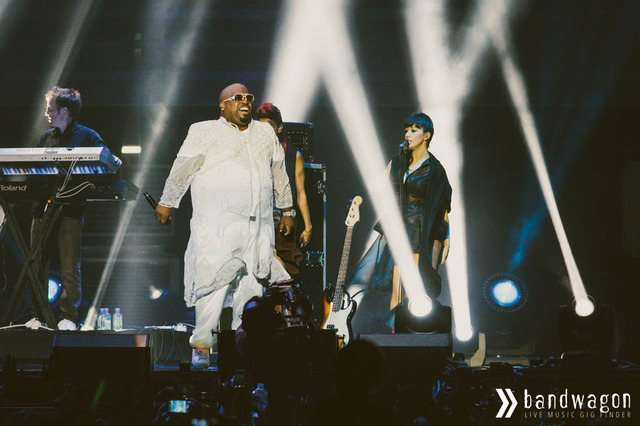 Who dat: You may know him as that sassy, smooth judge or that angsty brotha behind ‘Forget You’ or ‘F**k You’ (whichever way you want it).

Sucks to you!: Sadly a big chunk of the audience left after PSY’s set. Oh well, their loss.

Fashion forward: Came on stage in an old-school flashy outfit which looked straight out of the 70s. Thumbs up from us!

Spectacular, spectacular: Ripping through various numbers from his 2010 hit album The Lady Killer to covering songs from his side-project Gnarls Barkley and even one tune he wrote for The Pussycat Dolls (go on, guess!), he was absolutely flawless live.


Check out our full gallery from Day 1 HERE!