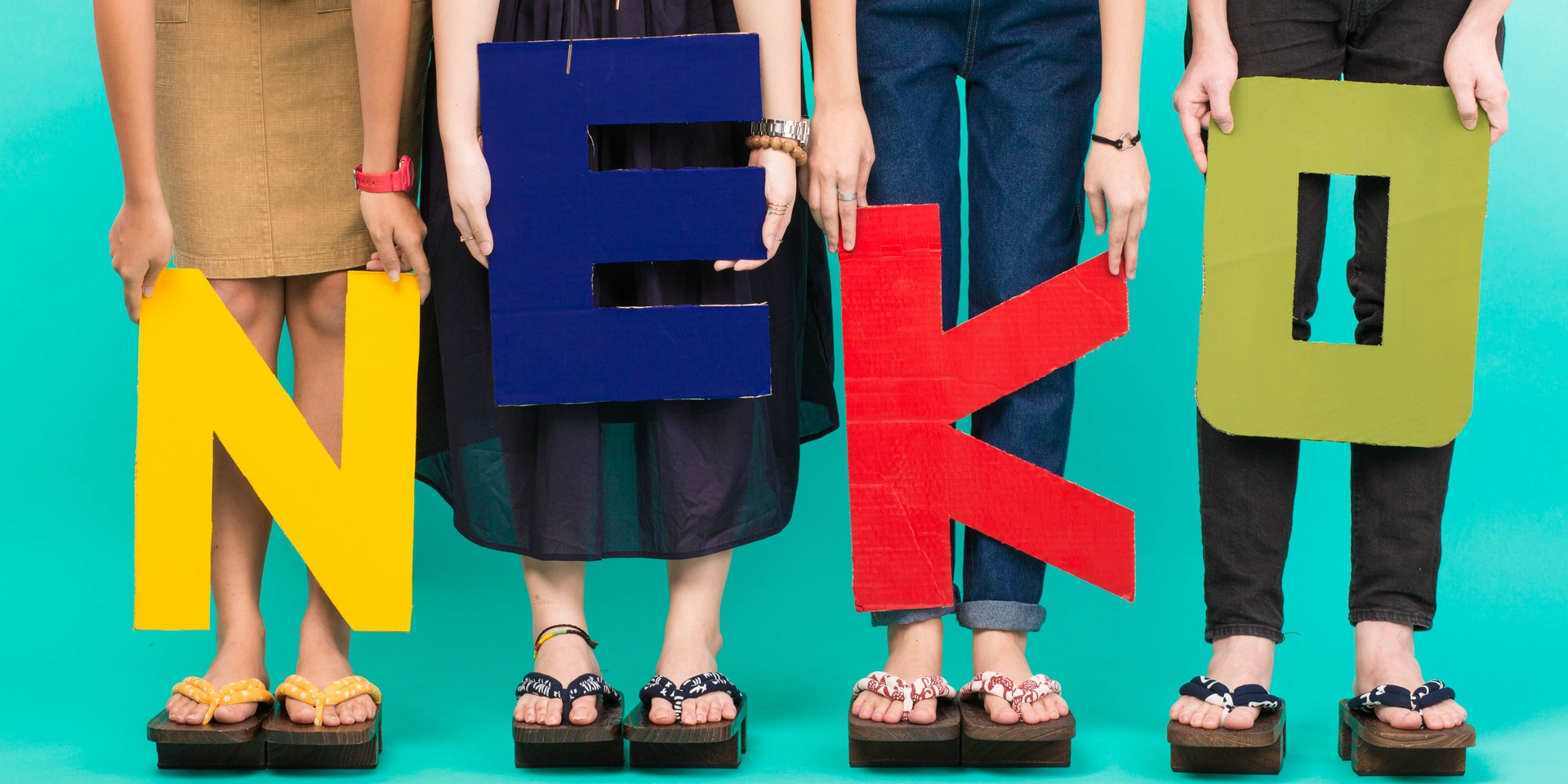 Singapore pop-rock band NEKO Highway have made their debut with a single true to their band name: ‘Dancing Cat (跳舞的猫)’.

NEKO Highway, which performs in Mandarin, have been performing ‘Dancing Cat’ at their live shows since their formation in 2016. But the band continued to work on the single for over a year, the band told Bandwagon, experimenting with many different arrangements before settling on the current one. The song was finally released as a single last Friday, along with a lyric video on YouTube.

The song will linger in the minds of listeners with its light, rhythmic beats, lead singer Kaye Chia’s unique voice adding a quirkiness to the song which conjures up adorable images of… well, a dancing cat.

Besides Kaye, the band currently consists of keyboardist Sandy Koo and bassist Claire Chew. Previous band member Glenn Lee, who plays the drums on the record, recently left the band due to personal commitments.

NEKO Highway will now be working on their next single, aiming to eventually release an EP sometime in the future.