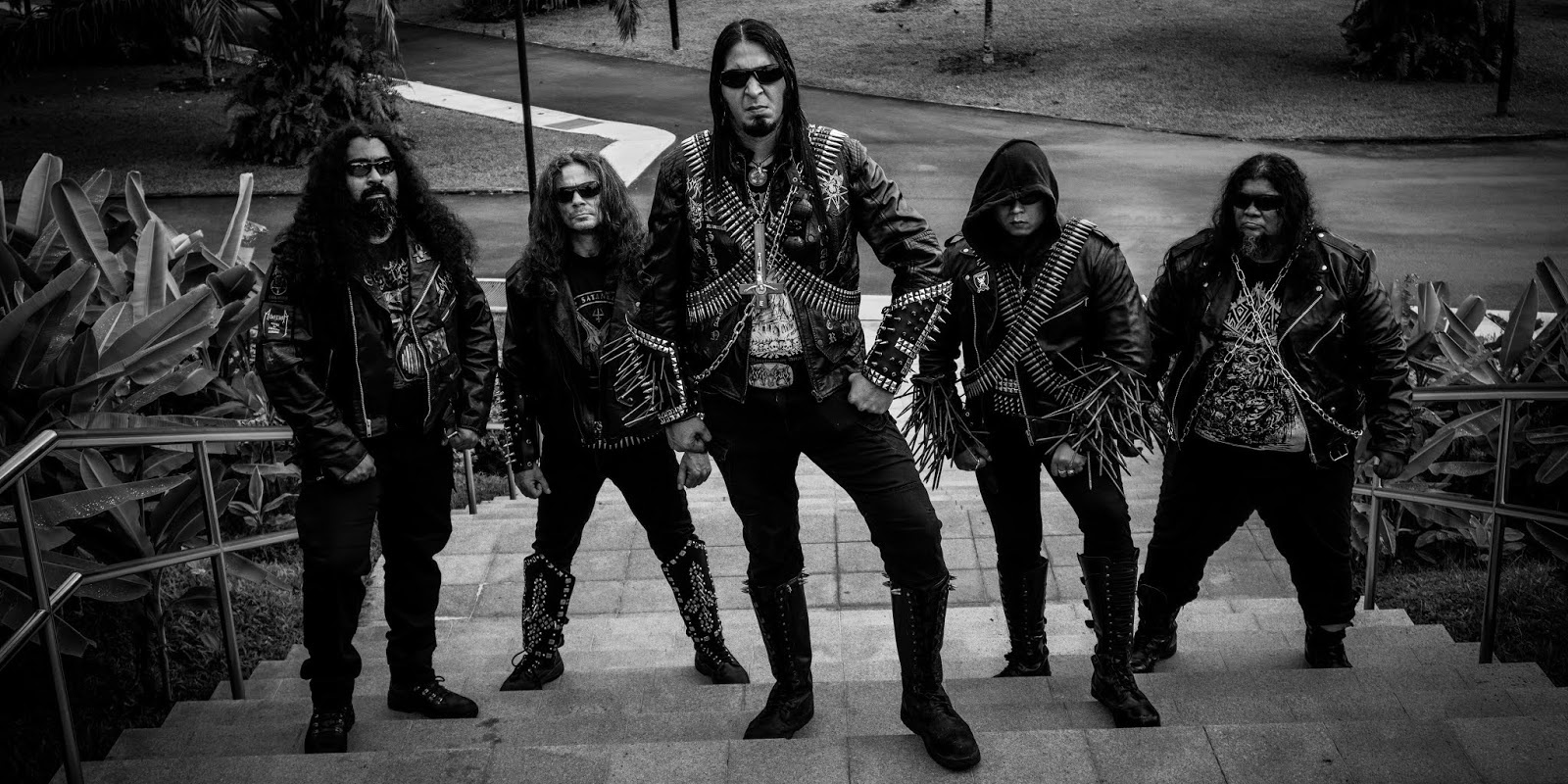 A month after the disheartening blow that was Watain's cancellation in Singapore, yet another heavy metal show in the region has been called off.

This time, a debut performance in Kuala Lumpur, Malaysia, by Singaporean black metal band Devouror was put on the chopping block. The band's show was set to take place on Sunday, 21 April. Concert promoters Goatlordth took to Facebook to announce the cancellation, citing religious concerns, after a church reached out to the Malaysian government over the band's "Satan worshipping music".

Check out the complete statement below.