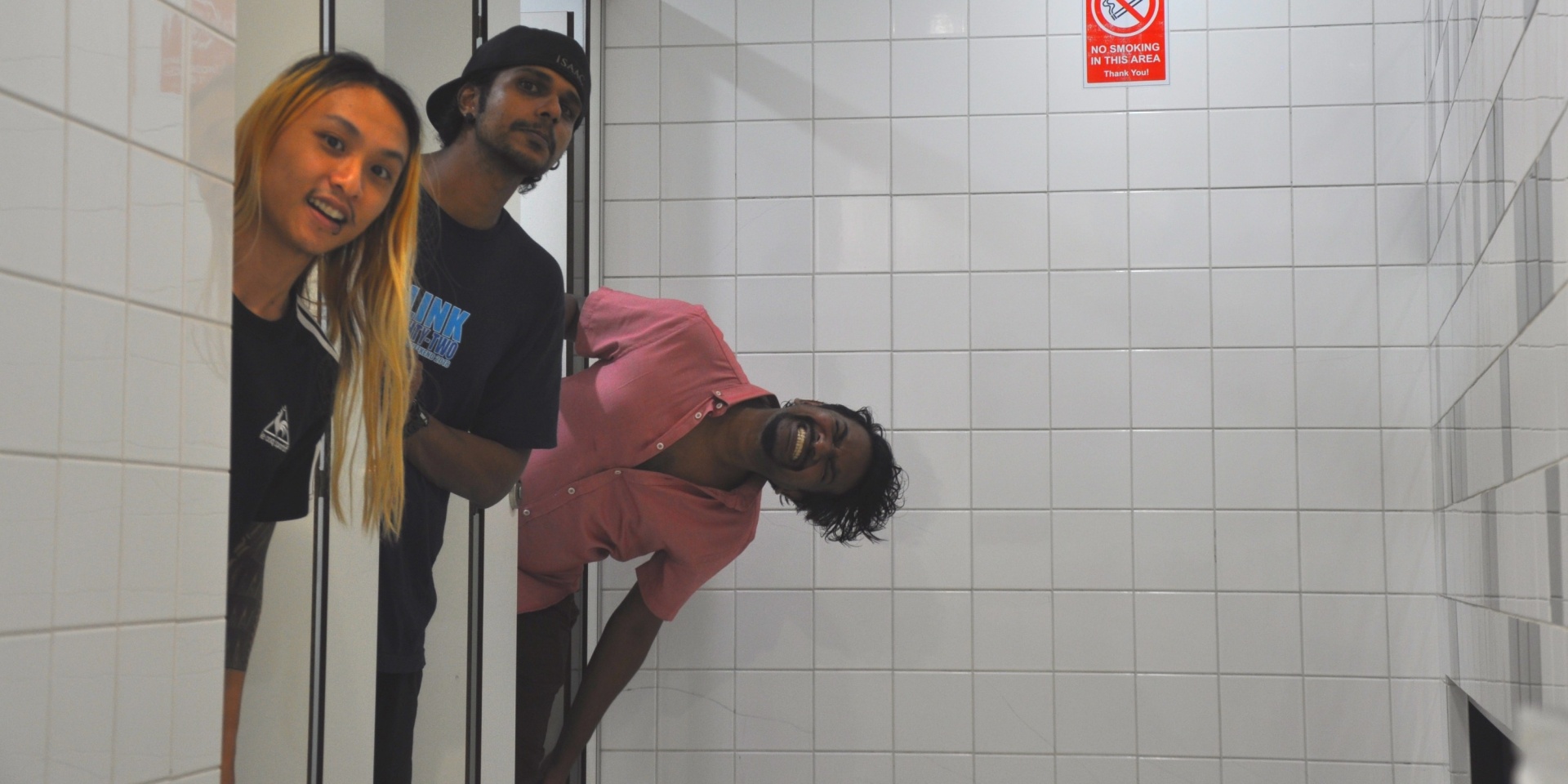 It's called 'Sound The Siren (I Know Things Now That I Didn't Know Then) (feat. Ramon Cedillo)' and it's the latest single by Singaporean pop punk heroes Take-Off.

'Sound the Siren' is the band's first transmission since its excellent 2017 album This Won't Save The World, and is the most expansive it has ever sounded. The song's panoramic sprawl features, rapping from guest singer Ramon Cedillo, teeming guitars and a striding rhythm section, all of which make for a vividly rendered expressionistic statement about the simultaneously liberating and disquieting epiphanies that self-realisation brings.