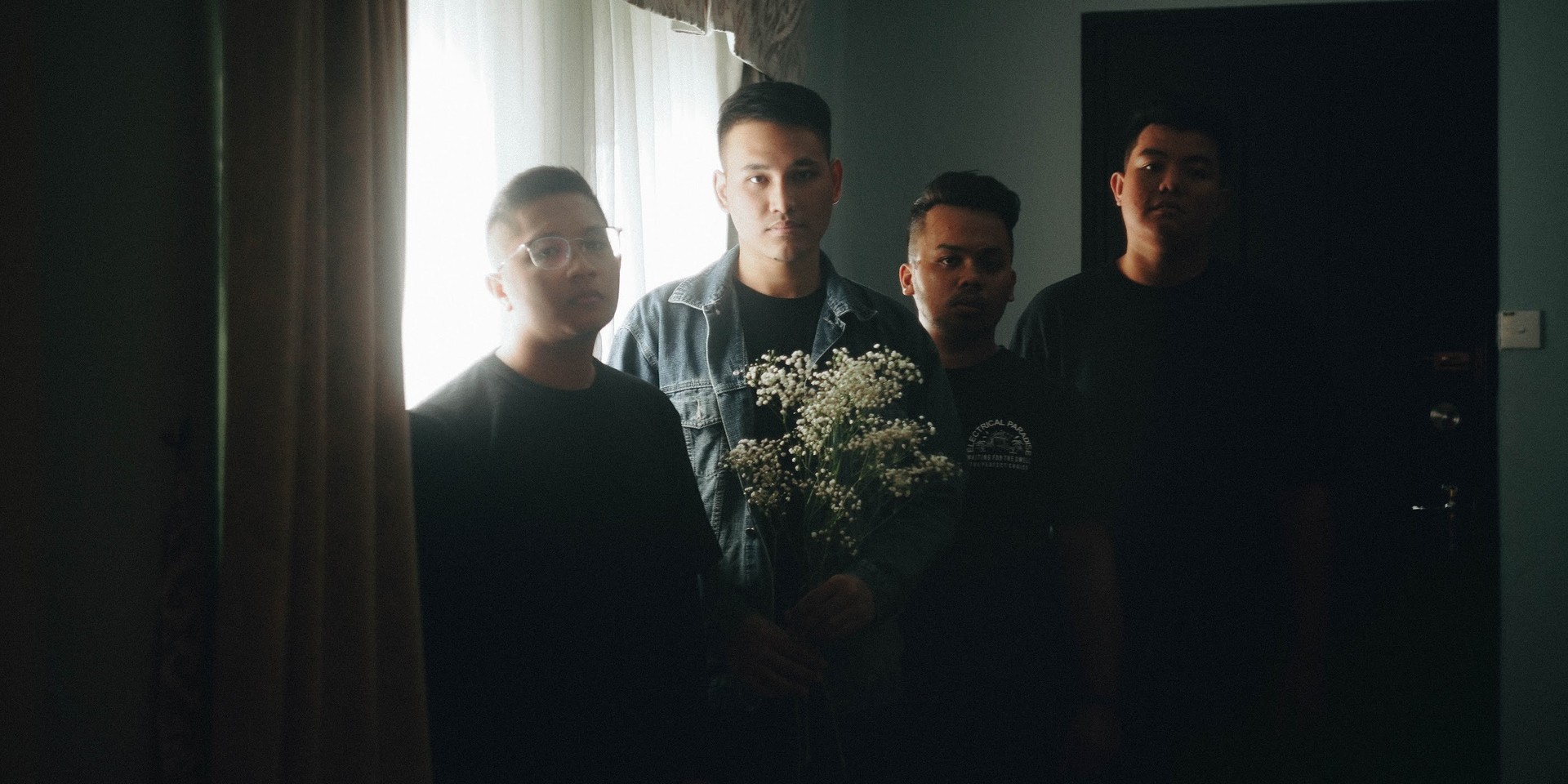 Singaporean post-hardcore band Tides has unleashed 'Endless', its first single from its upcoming eponymous EP, which is set to be released on 11 October. This marks the band's first official release with its new lineup, following the departure of two members last year.

Directed and filmed by independent filmmaker Niki Muliade, the music video for 'Endless' is a continuous one-shot telling the story of a young woman struggling with thoughts of taking her own life, and her partner coming home to find that the worst has come true. The song and visuals were released in lieu with World Suicide Prevention Day and Suicide Prevention Month, both of which fall in the month of September every year.

'Endless' will be available on all major streaming platforms from Friday, 13 September onwards.

Check out Tides' music video for 'Endless' below.