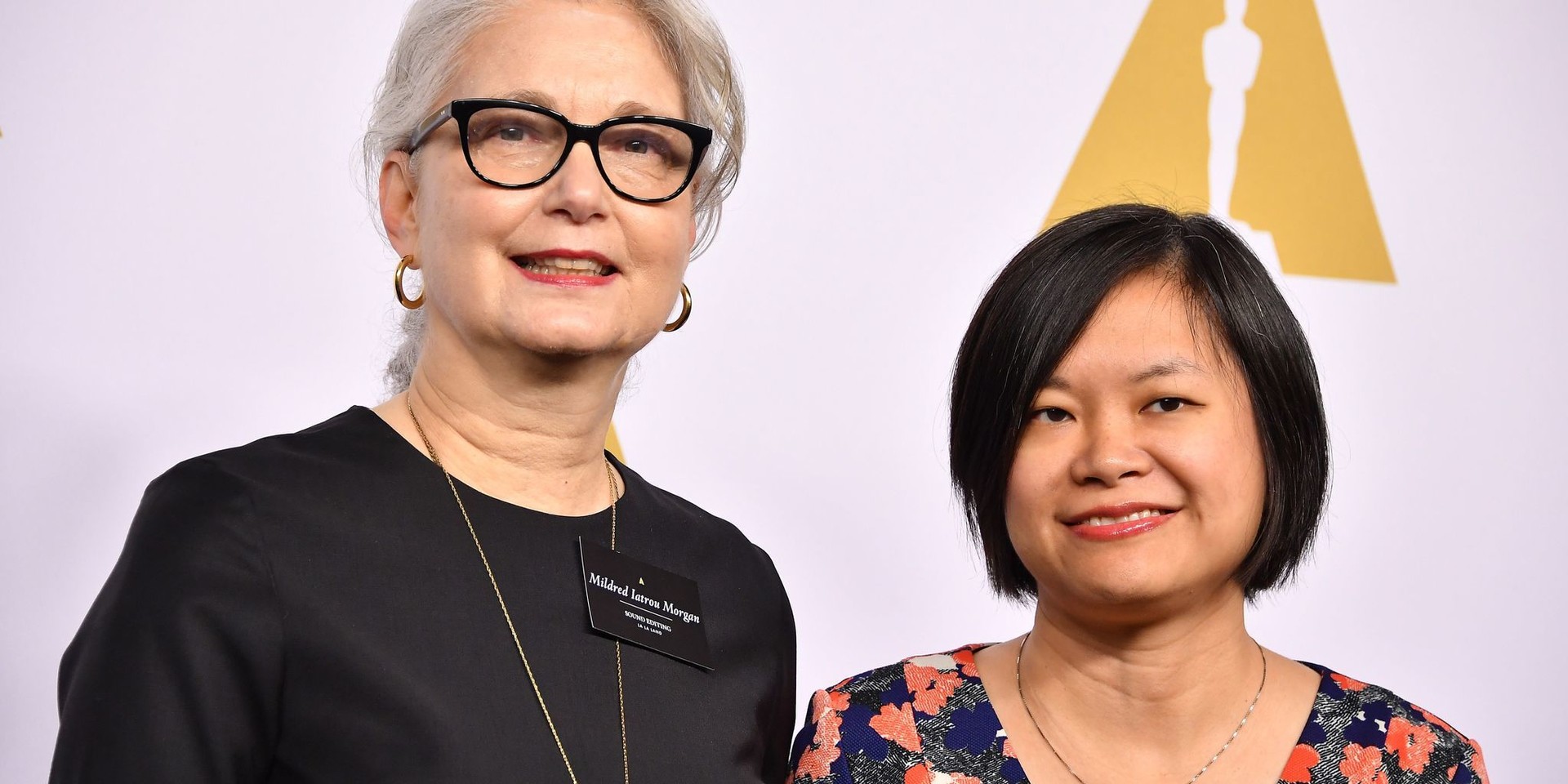 The 89th Academy Awards earlier today was not a great night for the team behind La La Land.

Despite snagging themselves Best Actress (Emma Stone) and Best Director (Damien Chazelle) amongst other major categories, the film was mistakenly awarded the Best Picture trophy — rectified onstage to be Moonlight, the groundbreaking, heartbreaking film by Barry Jenkins.

While Chazelle was quick to acknowledge and congratulate the true winners, it has gone down as one of the strangest turns in an Oscar ceremony in a while.

Other losses La La Land had were in the Best Sound Editing and Best Sound Mixing category, and while those slots aren't as major as cinematography or original score, for example, these nominations were already historic for a different reason.

Ai-Ling Lee, a Singaporean sound engineer now based in Los Angeles, was nominated in both categories, and her appearance not only makes a distinction for the country (and even the continent), but it also marks a swift change in the male-dominated field of sound engineering.

She is now the first ever Asian woman to be nominated in either category, and her pairing with fellow sound editor Mildred Iatrou Morgan also marks the first all-female nomination for Best Sound Editing.

Nickson Fong, a computer graphics artist, holds the achievement of being the first Singaporean to be nominated — and eventually win — the Academy Award for Best Technical Achievement in 2013.

Her experience living in Los Angeles, amassing field recordings from her travels within the state, lent a helping hand when it came to mixing and editing La La Land, a film set in LA.

Despite having lost to Hacksaw Ridge in Sound Mixing and Arrival in Sound Editing, her nominations in either category are already a cause for celebration, breaking ground in an industry after first moving to Hollywood in 1998. In an interview with The Straits Times, she explains how she constantly searched for opportunities to study and observe the sound editing process in real-time.

"Maybe it was good timing and luck, but I was amazed that quite a few of them actually responded. So I started sitting in, built my contacts, and just moved up from there," she says.

Being one of the few working female sound editors in the industry has also made her a figure many aspiring female engineers have looked up to.

"Over the last several years, I have been approached by female graduates from film schools such as USC (University Of Southern California) who have interest in sound design," she says. "It's an encouraging sign, and I try to encourage young people by telling them that this is in fact a creative job and not a technical one."

Lee believes her work ethic helped pushed her to where she is today. In a profile by US entertainment magazine Variety, she says:

I would say you need to have the skills and demonstrate you can do the work so people have confidence in your abilities, and then you can ask for more based on having earned it.

I always had the desire to do more, to do mixes, to push my skills and build up my resume so people know I can do a lot of things within sound.”

Earlier in the day, Ai-Ling was briefly interviewed by HBO Asia's Denise Keller on the red carpet, where she shed light on how she got into sound design and her advice for young people trying to break into the industry.

“I think if you are passionate and really into what you do, and keep working hard on it, hopefully eventually someone will notice it and help you out,” she says.

We feel sorry for Damien Chizelle, but we're definitely proud of Ai-Ling Lee, for not only breaking through barriers in the industry as an Asian, but also as a woman — making history along the way.