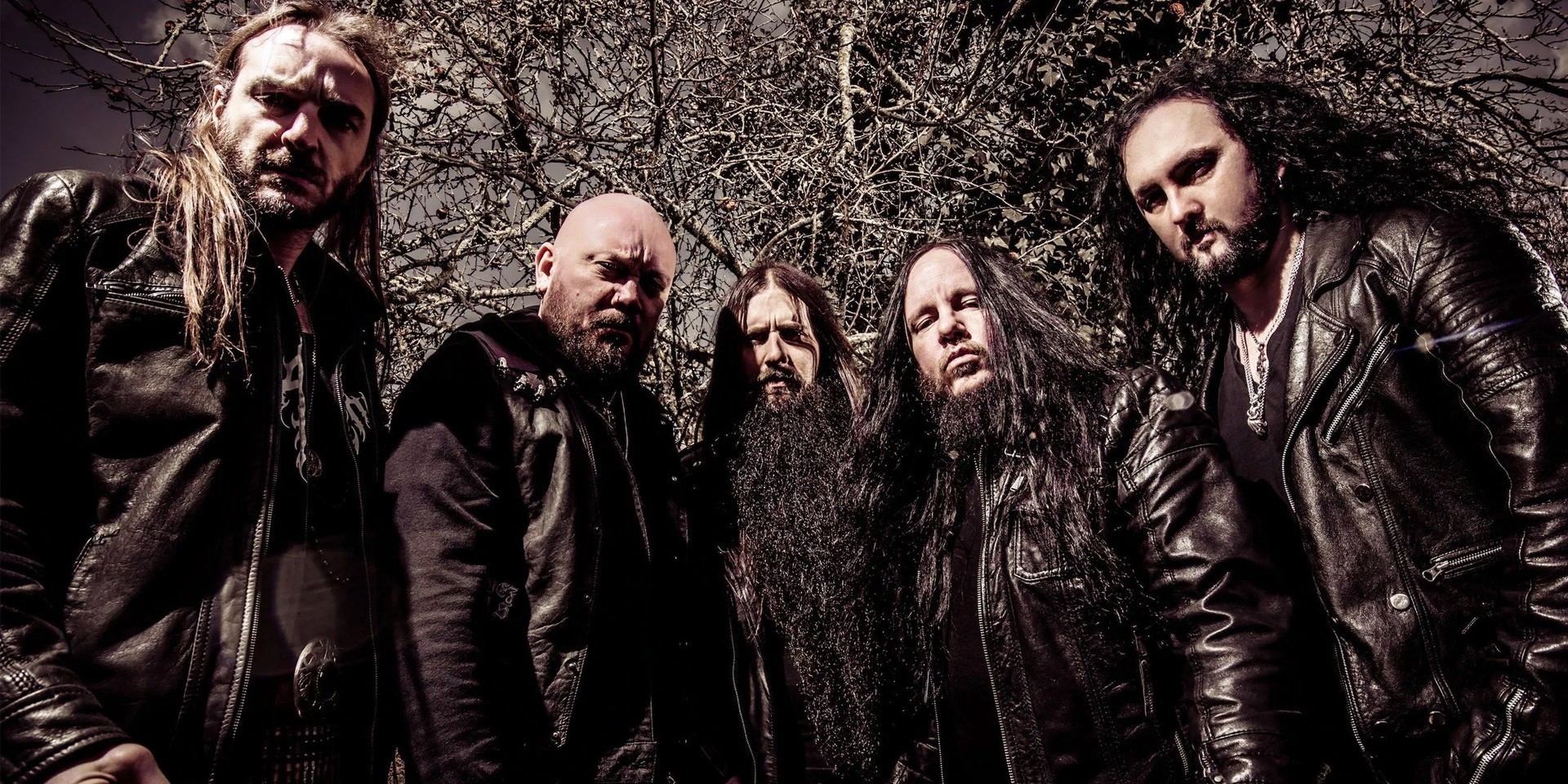 Heavy metal supergroup Sinsaenum are coming to Manila this November.

Sinsaenum have announced a series shows that will take them across Asia in support of their second studio album Repulsion for Humanity. The 'Army of Chaos' act are set to perform at Riverside Studios in Makati City on November 3 (Saturday) with support from Valley of Chrome and Supremo.

The Asia leg of the tour will take the 'Hooch' act to Taipei and Hong Kong ahead of their Manila stop, then to Bangkok and Tokyo immediately after.

Sinsaenum Live in Manila is brought to you by Numinous and is co-presented by Tribal. Tickets will be available at select Tribal stores for PHP 1,499 (VIP), PHP 999 (Gen Ad), and PHP 699 (Pre-sell). 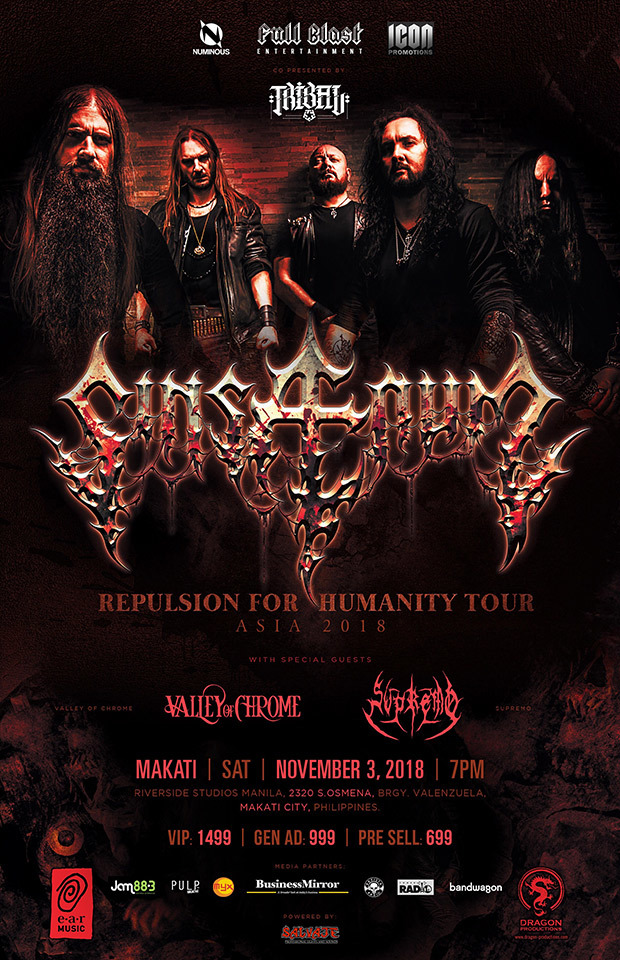