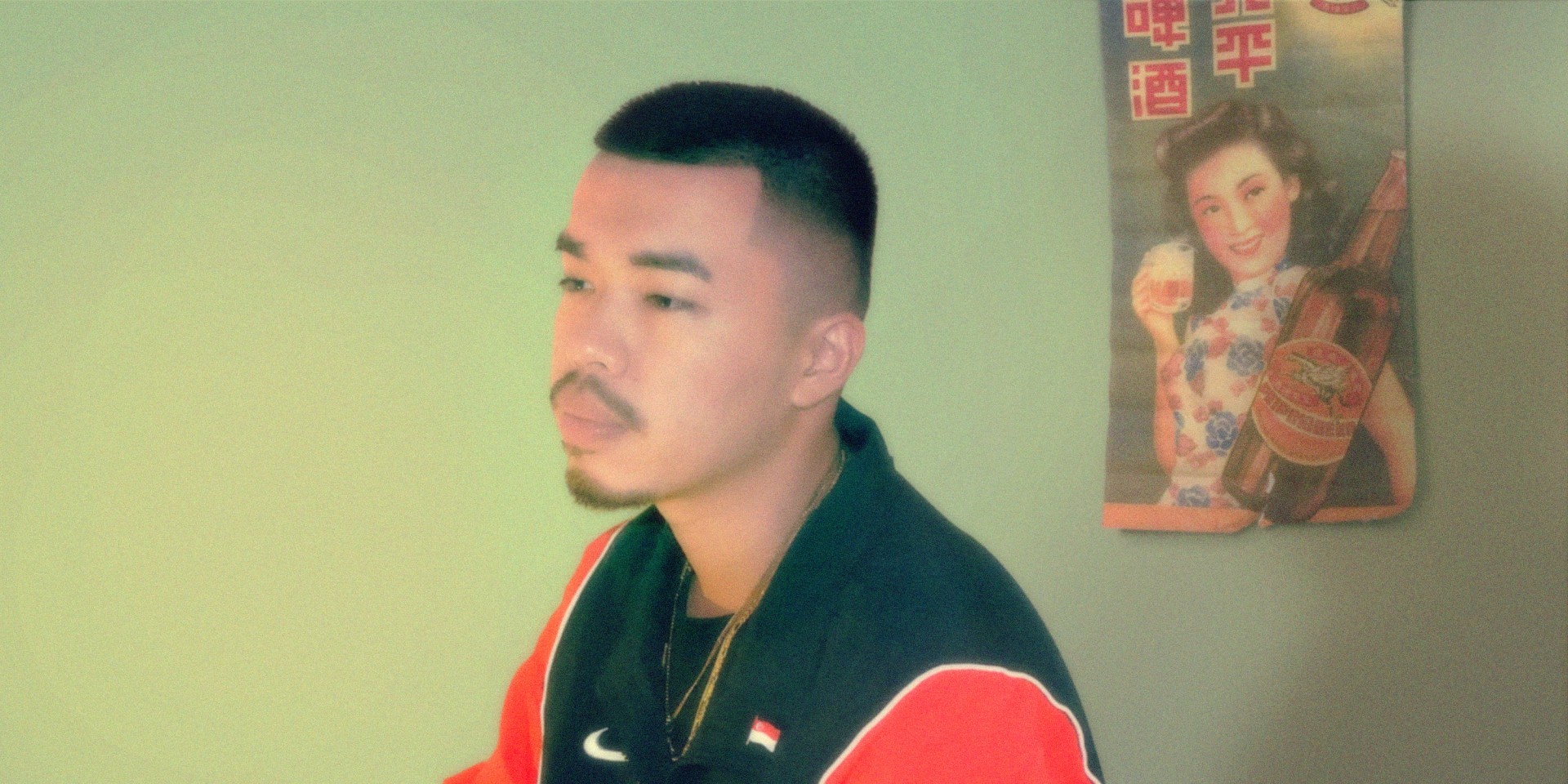 History has shown that we like it loud. Big, turbo-charged tunes that shake the earth and crack the sky. But there are those hushed, feather-light songs that fall on your consciousness with the force of a sledgehammer. The Singapore-born, New York-based singer slodown makes exquisitely delicate songs that detonate with atomic feeling.

The twin currents of R&B and soul compose the ink that courses through his pen but his sense of poetry is a magnetically eloquent and devastating strain all his own. Recently, he followed up on his brilliant 2018 EP Nomance with the two-song set Recluse – produced by PURJ, who has also worked with Night Dives – which swaps out the symphonic grandeur of the former for a stripped-back, filigreed shimmer that is no less heart-rending in its emotionally seismic thrall. It’s an ode to loneliness – to the deafening quiet that drowns out the noise from the busiest, most unrelenting city in the world.

Today, slodown lifts the veil on a self-directed short film companion to Recluse.

What follows is an interview with him where he fills us in on how Recluse entered the world as well as the shape of his music to come.

After Nomance comes the beautiful Recluse. Does it exist in the same narrative world as Nomance? Is Recluse a continuation of Nomance?

Recluse’s songs are more stripped down and bare than its predecessor’s. What influenced this direction?

For sure. I made both songs in the same night, and most of ‘wrong time’ was a one-take freestyle. I’ve been working on my debut album for the past six months or so, and the songs on there are full, polished songs that I love but in the process of working on them, I also felt that I needed another grimier, raw-er outlet to just talk about certain things that didn’t fit into the album’s narrative.

Recluse was recorded, mixed and mastered by me, and I barely know what I’m doing with all that software so nothing was pitch-corrected and cleaned up. I felt fine putting it out this way because I think it works well with the subject matter and purpose of the project.

“wrong time” has you turning away from the world. Is there a story behind that devastating song?

Haaaa of course there is! But I won’t be going into any more detail than what I shared in the song because it’s some personal shit. But obviously something happened with someone and it cut deep. I avoided dealing with it, and the accompanying emotions, for almost a year but it finally got to the point where I was ready to write about it, or maybe i had to so that I can maybe move on.

“recluse” has a sample from Chunking Express in which the protagonist speaks about the expiration date of the canned pineapples that symbolise his beloved. Do you see love as having an expiration date?

For most instances of it I’ve seen, yes. Wouldn’t mind being proven wrong, though.

Tell us about your approach on the short film for Recluse.

While the songs themselves were really personal and specific to my story, I wanted at least part of the video to be something that spoke to other loners out there, especially here in NYC. It’s a city where everything is going on and everyone appears to have amazing lives, but beneath this veneer of ‘perfection’ or whatever, most people in New York are actually really fucking lonely, and there’s nothing wrong with that too. Knowing people like that around me and also having gone through it myself, I wanted to make a quiet, low-key film that would hit home for all these people that went through what I went through.

Nomance is a year old now. How has its songs aged for you?

I actually don’t really listen to my own music after it’s out in the world, but I recently revisited Nomance and it was funny and sad how most of the lyrics that I wrote five years ago are still relevant to my life now. I’m not sure if the fact that it still hits hard means I haven’t really progressed.

You’ve been in New York for sometime. As a Singaporean, can you tell us about your experience of the city, thus far? Are there any myths about it that you’d like to shatter?

Maybe. Without giving too much away, that’s actually what my debut album Young Lion & The Ample Fruit is going to be about, so I’ll be back to talk more about this when the album is ready.