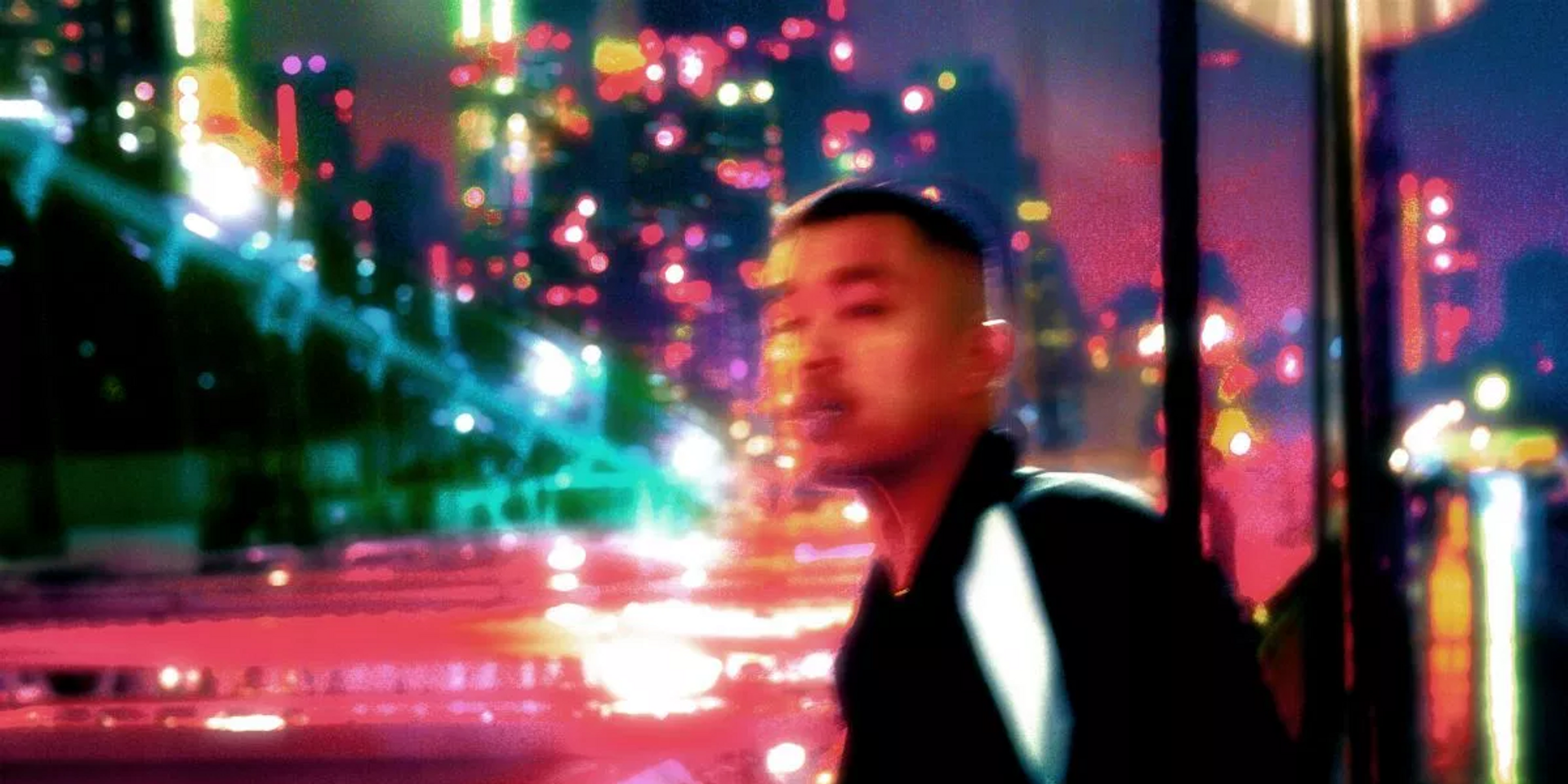 Both tracks were produced by Tzekin of Eternal Dragonz, a collective of musicians, writers and designers of the Asian diaspora founded with the goal of uniting Asian artists from all over the world with a vision to produce work that break away from stereotypes of what Asian art should be like.

The Australia-based producer brings a fresh sound to Slodown’s tracks, lending 'Skyline Death' a heavier beat and bolder electronic groove as compared to the Nomance EP produced by Yllis, and features high-pitched, wavering synths that make it sound like it could be part of the soundtrack of a sci-fi film.

'Sunset Spot' has a dreamier, sultrier melody signature to Slodown's style, and sentimental lyrics about reminiscing watching the sunset with a lover.

Slodown has described the tracks as a "two-track confessional conceptually and sonically inspired by automobile-themed films like Initial D, Drive and Akira."

Listen to Slodown’s ‘Skyline Death’ and Sunset Spot’ below: