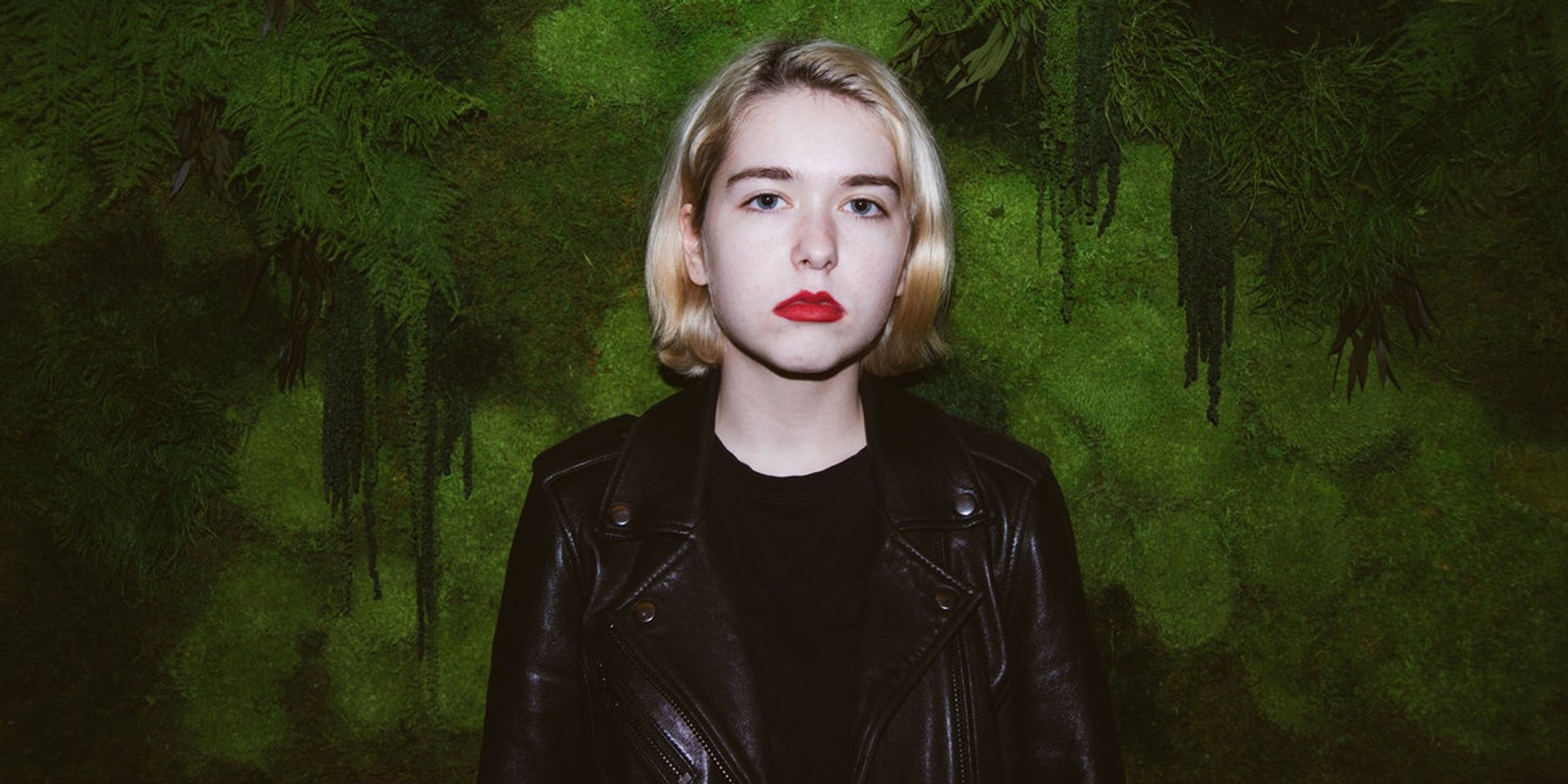 The reissue features the record's original six songs as well as a bonus track that sees Snail Mail covering Courtney Love’s 'The 2nd Most Beautiful Girl in the World,' which was previously an Amazon exclusive.

Physical copies of the EP's reissue will arrive on August 30.

Stream the EP below.