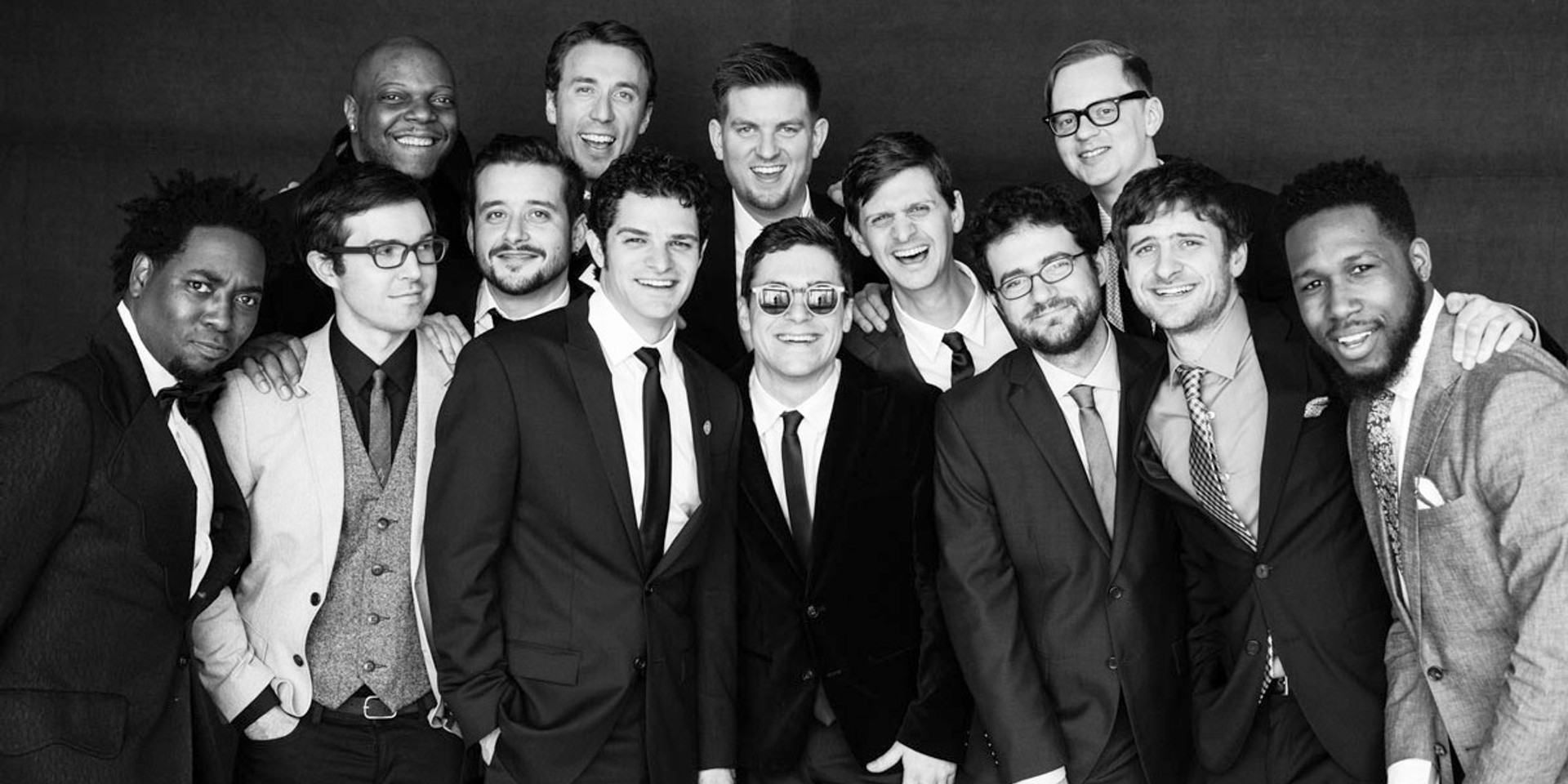 2016 continues the reign of Snarky Puppy over Singapore, as they'll be appearing on our shores once again.

First making a huge splash in 2014 with a headlining show at Kallang Theatre, the talented jazz ensemble re-emerged quickly a few months later, as part of Sing Jazz's 2015 line-up — this time, with a selection of Family Dinner vocalists in tow — and it looks like they're doing another headlining show.

Snarky Puppy is currently prepping the release of Culcha Vulcha, which is out on April 29th. This album follows the release of Family Dinner — Vol. 2 last February.

With this year marking the third successive year the ensemble performs in Singapore, will they follow in the footsteps of Rachael Yamagata? We hope so.