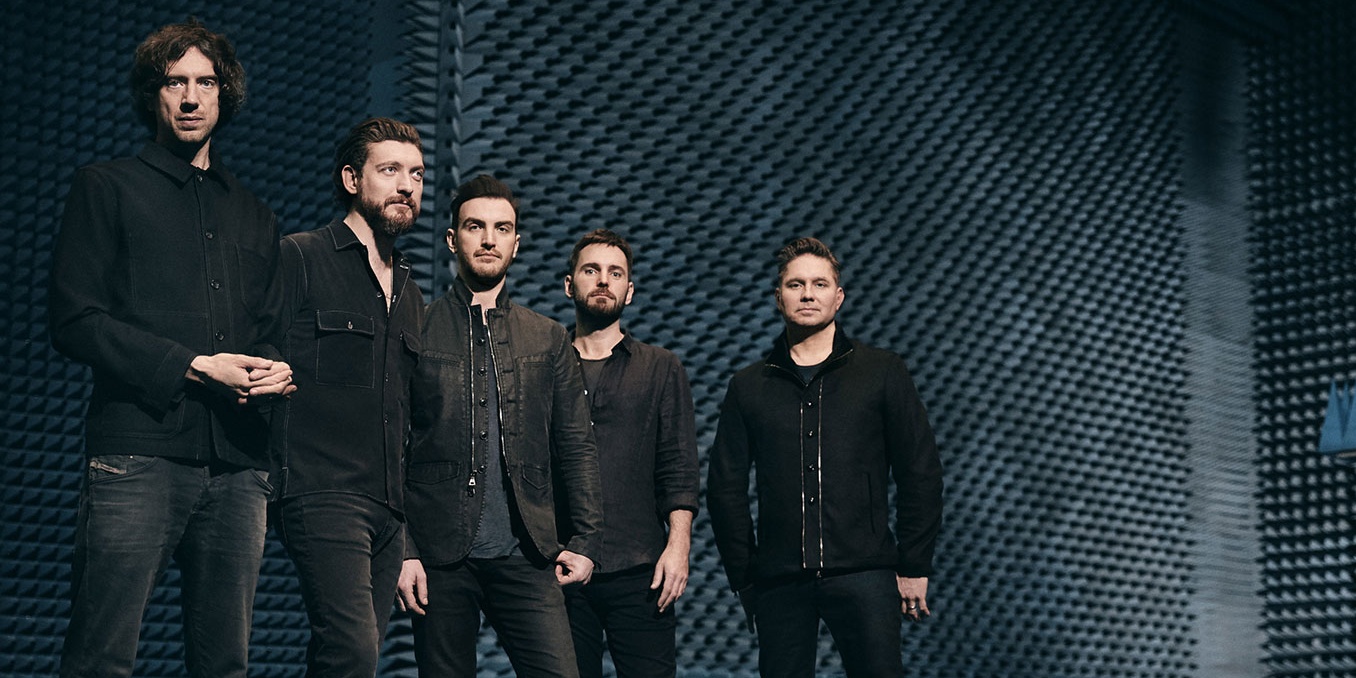 Snow Patrol has returned with a new song, ‘Time Won’t Go Slowly’. The song is a part of the band’s upcoming 25th anniversary project, according an announcement made via Twitter.

We’ve been working in the studio over the last few months on a project to celebrate 25 years of Snow Patrol. The first piece of music, Time Won’t Go Slowly, is coming out tomorrow. pic.twitter.com/LiVDVH640d

‘Time Won’t Go Slowly’ is the first official release from Snow Patrol since its 2018 full-length album, Wildness. Recently, the band cancelled a string of tour dates up to 20 July as guitarist Johnny McDaid recovers from neck surgery. However, that will not affect Snow Patrol’s tour from August to September this year, which includes stops in Bangkok, Kuala Lumpur, and Singapore.