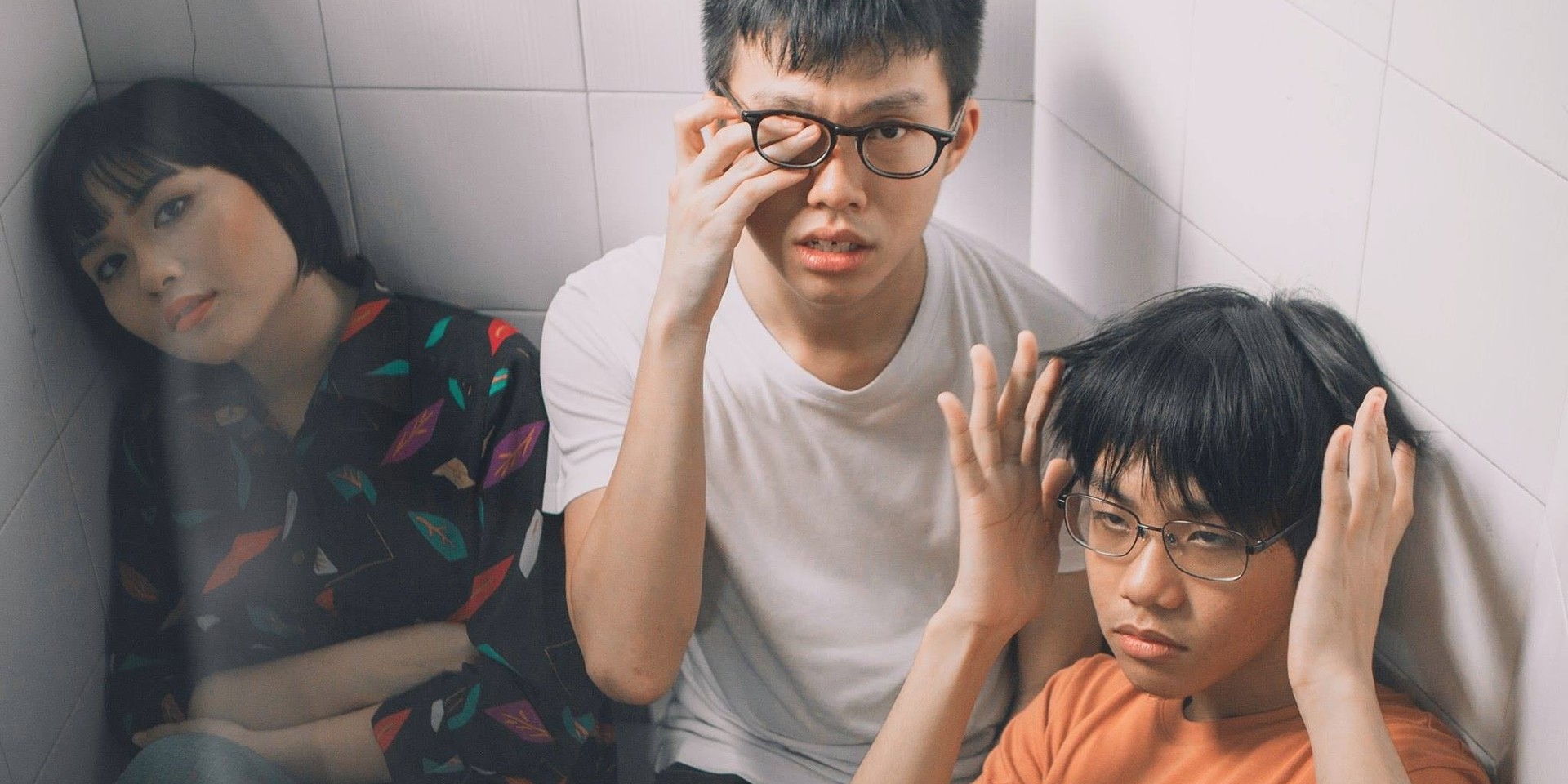 A dream pop trio by the name of Sobs have surfaced, taking the mantle as the next project under Singaporean record label Middle Class Cigars — a label whose output has maintained a streak of consistency.

Not only does Sobs continue this tradition, they've raised the bar for any future projects under this label. They've teased their first EP Catflap by releasing a playthrough video for ‘Girl', showcasing its aesthetically pleasing cassette release.

The song more than makes up for the video’s purposeful lack in visuals – we’re entirely focused on the ebbs and flows of guitars and drums and the dreamy nature of vocalist Celine Autumn’s voice.

The dreaminess in 'Girl' does not overpower the song's sparkling immediacy, and the group's strength in songwriting is matched by expansive production, highlighting the soaring (but subtle) synths that are best experienced with headphones.

They announced the release of their EP to be on June 23rd on their Bandcamp, with pre-orders for a limited amount of cassettes.

If ‘Girl’ is, by any indication, the direction for Sobs’ music on Catflap, we’re incredibly excited to hear more.

Check out the band’s video for ‘Girl’ here: