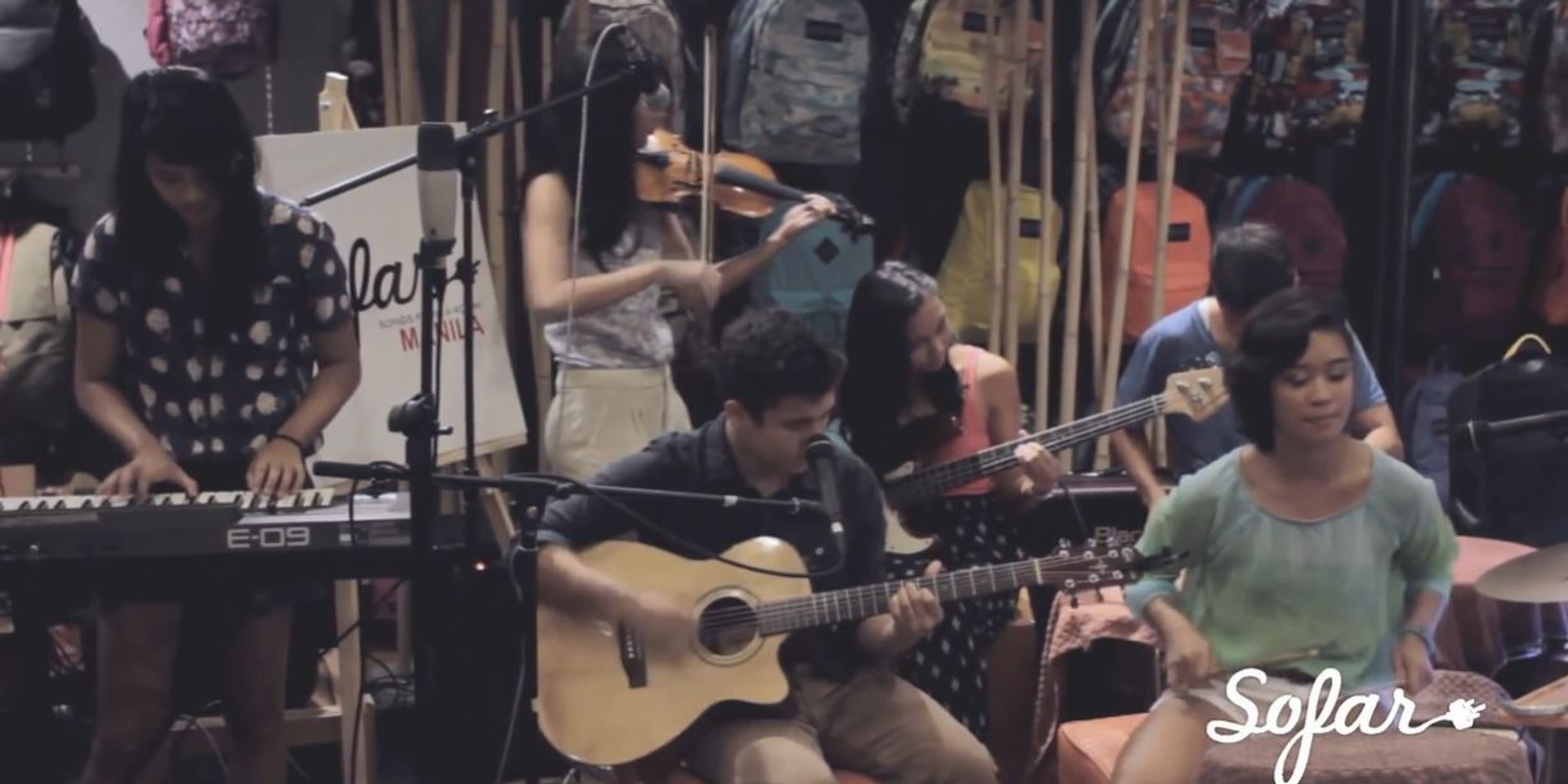 Despite the excitement the Filipino music scene has shown for Sofar Sounds returning to Manila, it seems everyone will have to wait a little longer.

In a post on Sunday (08/18), Indie Manila announced that the secret show series' Manila comeback will be "postponed indefinitely."

"In light of the recent news regarding the international issues of Sofar Sounds, I, along with my local team, have decided to postpone the event pending the outcome of the current investigation," Indie Manila wrote in a statement on their website.

According to Pitchfork, Sofar Sounds is under investigation for labor practices in connection with their use of their network of unpaid volunteers known as "ambassadors" to mount ticketed shows (for about $10-25) across the globe.

In a 2017 report by KQED, it was first revealed that the for-profit company only paid artists $50 per show. They have since raised the stipend to $100 and occasionally offer professionally produced videos by Sofar Sounds in lieu of cash. The UK-based company has raked in $38.1 million in venture capital funds from capital firms, including Virgin Group, with its events being staffed by volunteers who remain unpaid, sparking an investigation with the New York State Department of Labor.