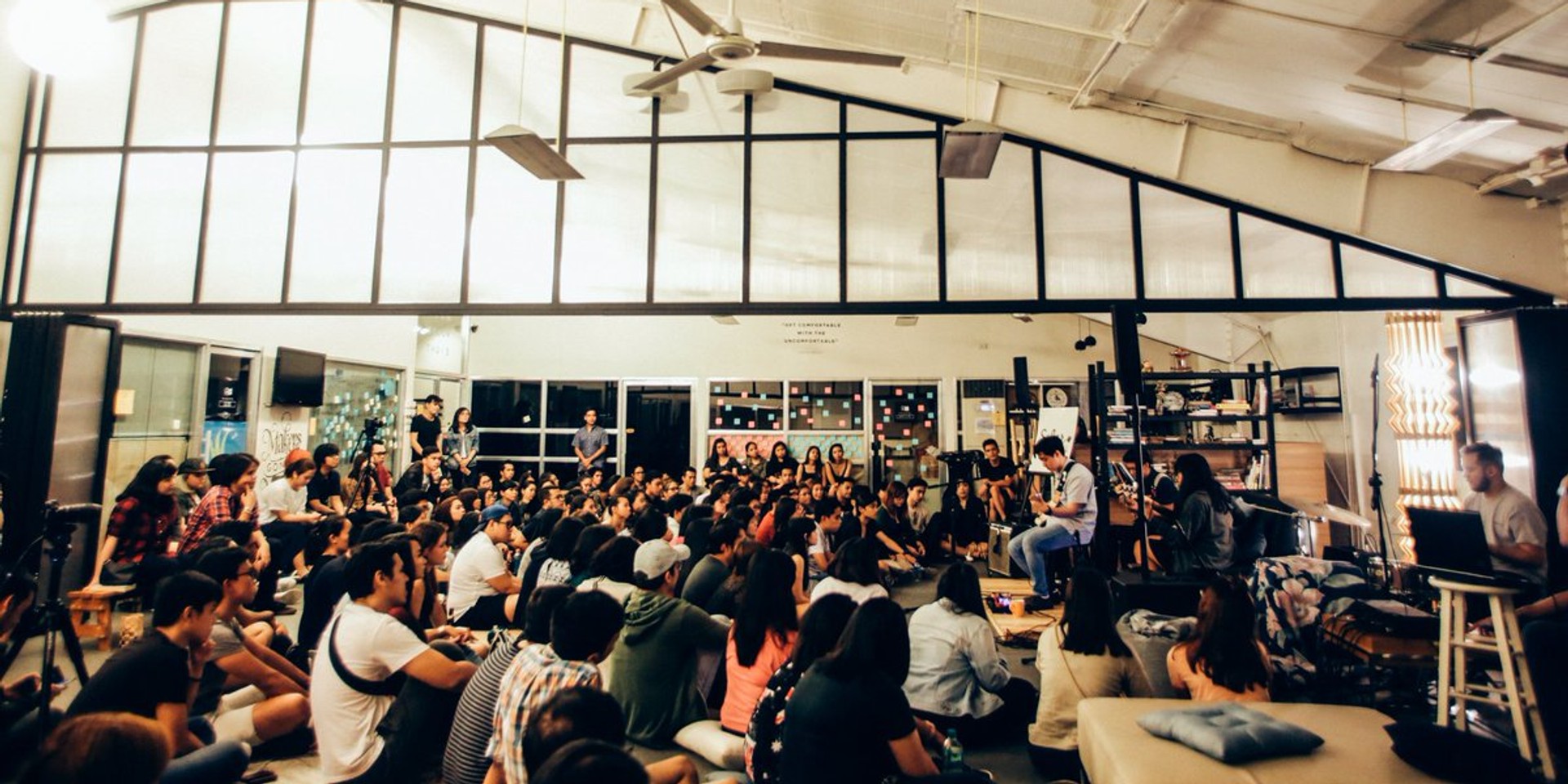 On Tuesday (07/30), the secret show society announced that they will once again transform everyday spaces into intimate gig spots in the metro, beginning this August. In true Sofar Sounds fashion, tickets to their shows are a lottery and fans won't know who's performing until they get to there.

We’re back! Details about the first show this August will be posted very SOON!

Be updated and be part of the movement! #SofarManila

Sign up for the secrets shows here. Good luck!