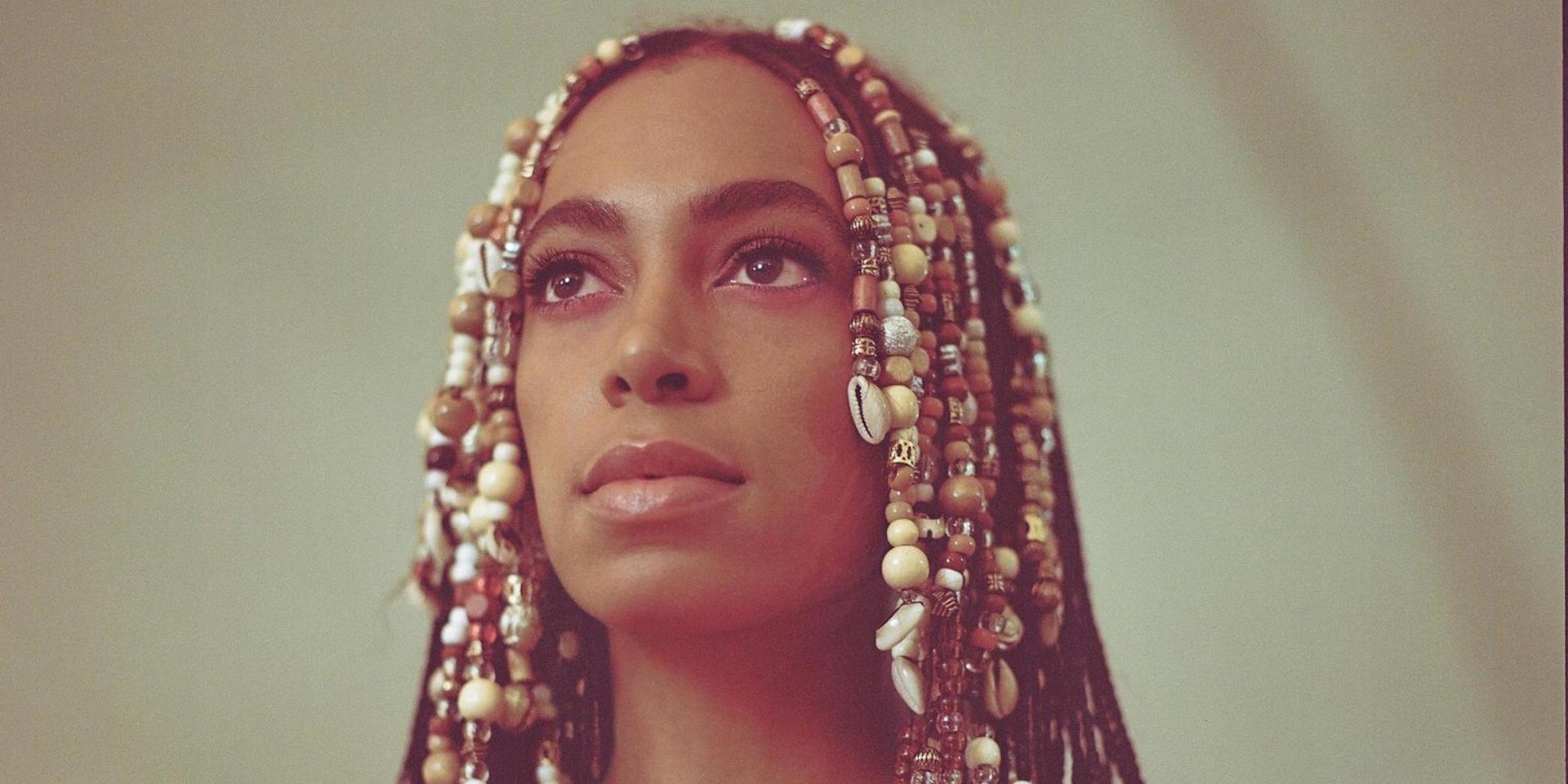 The follow-up to the shimmering 2016 masterpiece A Seat at the Table is upon us.

In a recent interview with T: The New York Times Style Magazine, Solange revealed that she has indeed recorded a successor to the project that elevated her from indie&b curio to one of most vital voices in pop culture at this moment in time.

Although she didn't reveal the specifics of the record, she had the following to say about the music that informs its world: "There is a lot of jazz at the core, but with electronic and hip-hop drum and bass because I want it to bang and make your trunk rattle". Though she didn't furnish the album's title, she did state that it was recorded in New Orleans, Jamaica, and Los Angeles.

As for its anchoring subject(s): "I realize how much wider, figuratively and literally, my work could be if I took myself away as subject".

We'll bring you more on the album as it develops.

In the meantime, revisit A Seat at the Table standout 'Cranes in the Sky' below.