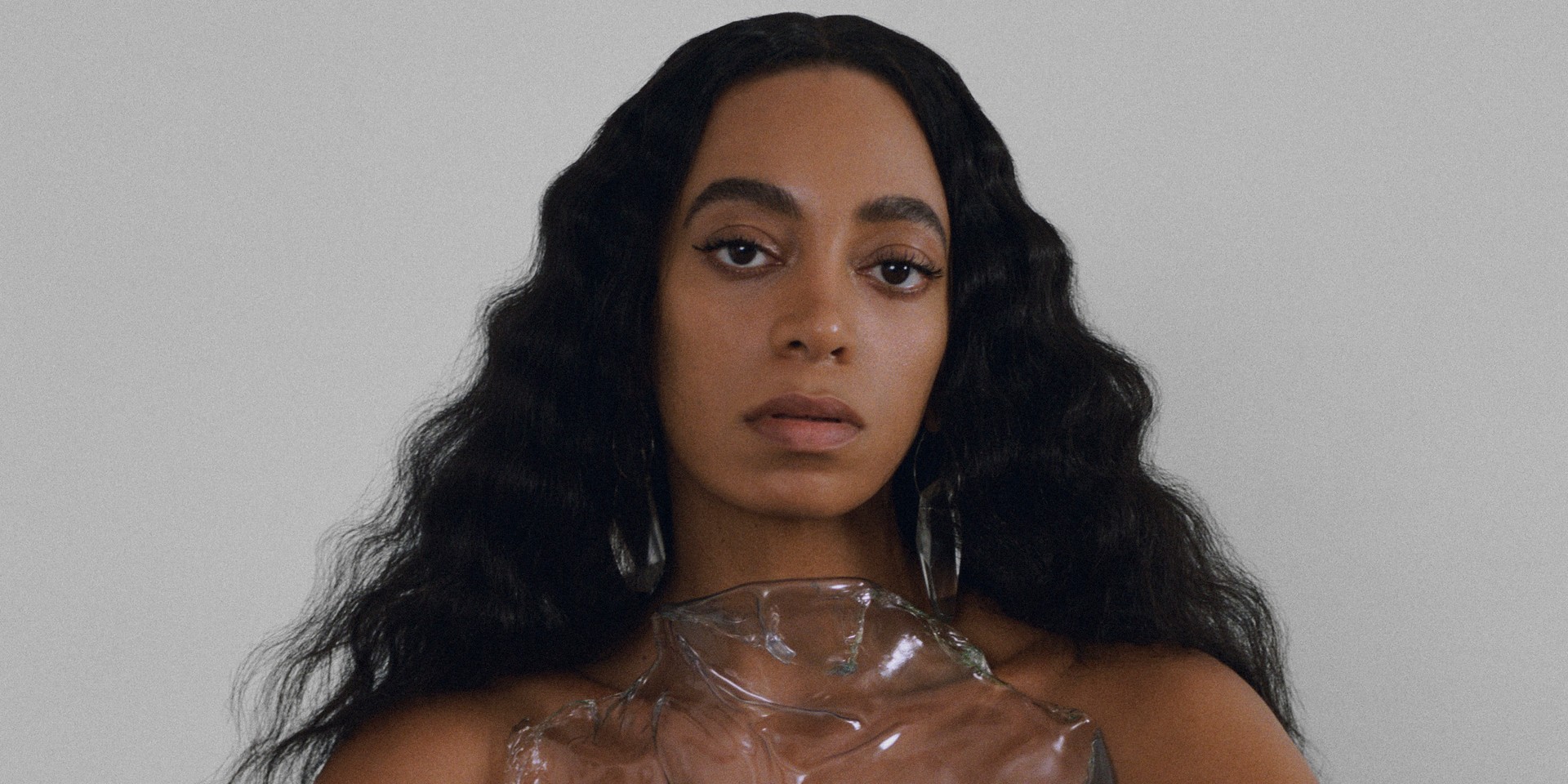 Solange is bringing her When I Get Home tour to Australia.

However, she's shaking things up, as she'll only be performing in one city for four nights. Solange has announced a four-day residency at the legendary Sydney Opera House, where she'll bring to life a brand-new 360° visual set with a live band and dancers.

The residency will be the first of its kind for Solange's latest material, and will likely expand into residencies across the globe over the next year.

In the meantime, check out the announcement trailer for Solange's Sydney Opera House residency below.