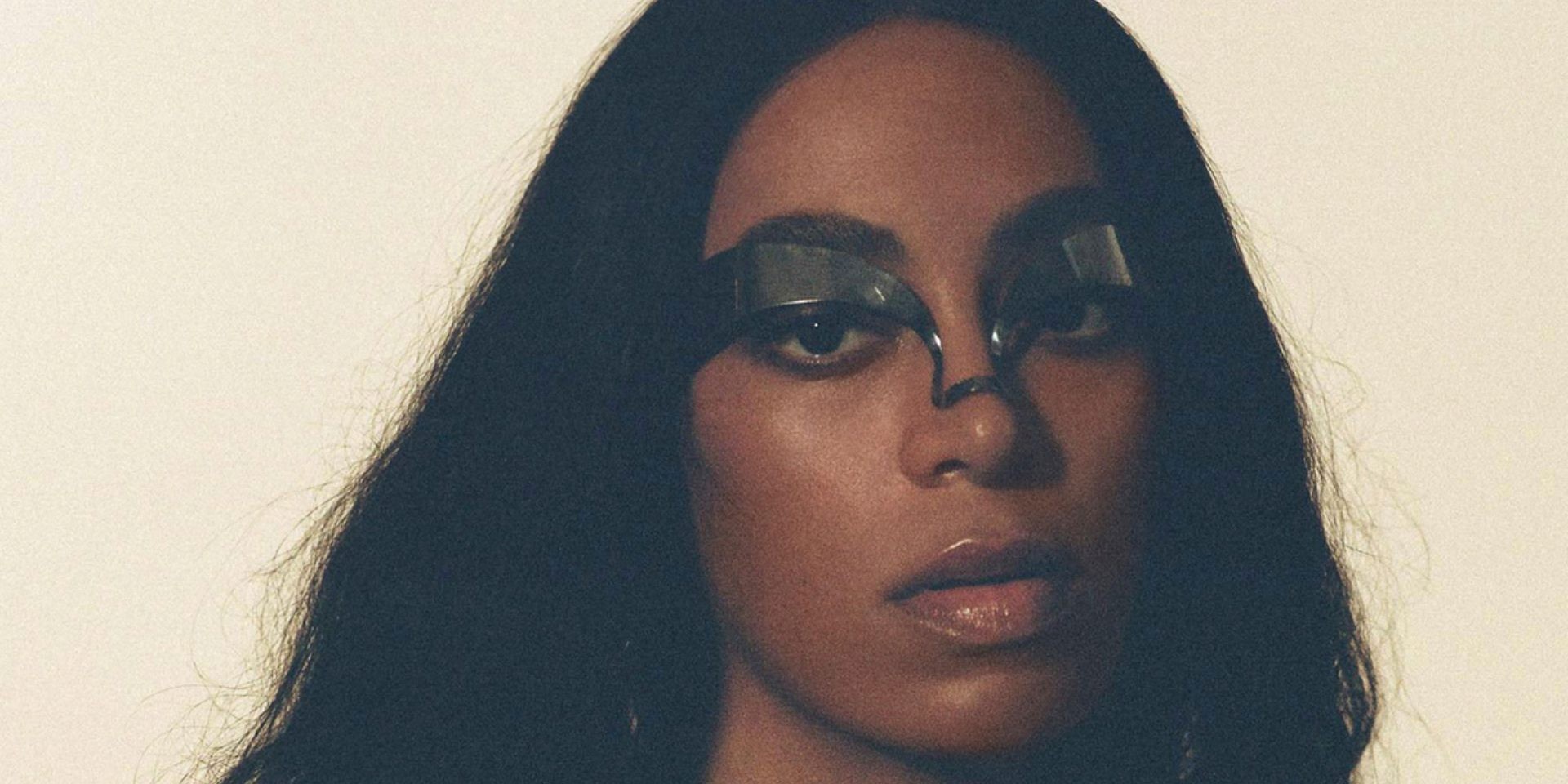 Solange will not be playing at Coachella next week.

Barely an hour ago, the festival revealed via Twitter that she cancelled her set due to "major production delays".

Due to major production delays, Solange will unfortunately no longer be performing at this year's festival. She sends her sincerest apologies, and looks forward to performing at Coachella in the future.

This marks the second setback the festival has had to answer for. Yesterday, a stagehand fell to his death while working at the Coachella campsite.