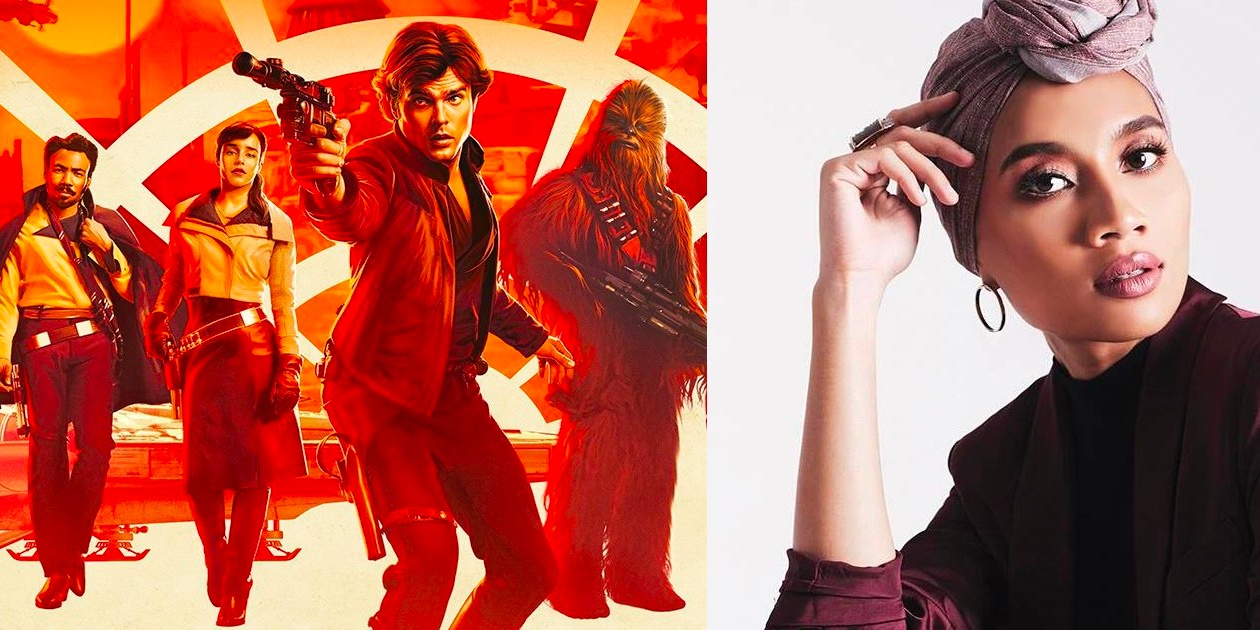 Solo: A Star Wars Story opened in cinemas last week, and though all know Donald Glover aka Childish Gambino has a starring role as Lando Calrissian, it's not as well known that we could've had not one but two musicians star in the latest installment of the Star Wars franchise.

A few weeks back, Malaysian R&B artist Yuna attended the world premiere of the action-packed film in Los Angeles and posted photos of the premiere on her Instagram – which revealed that she had in fact auditioned for the film.

Yuna was invited to submit a self-tape audition for the movie, and being a huge fan of Star Wars, the singer was delighted but surprised at the offer. She had zero acting experience and she had no idea who she was auditioning for. Nonetheless, she memorized her lines and got really into it. She only knew the role when they kindly rejected her, saying that they chose Emilia Clarke for the role (Kira in Solo) instead.

At the World Premiere of Solo : A Star Wars Story, a fancy and dressy movie night with my beautiful @blahblahblanda ❤️ Fun fact- I got an offer to send a self-tape audition for this movie. I’ve never done any acting in my life but I love Star Wars so what the hell, I did it. Read the script, sent the tape, and they politely turn me down a few weeks later saying they already found someone for the role I was auditioning for- @emilia_clarke 🤷🏻‍♀️🤷🏻‍♀️ Um.. i thought it was for like.. a sidekick, bestfriend character or something 🤦🏻‍♀️ lol!! Thank you @starwars for having us tonight at the premiere, it was a fun movie! next time have me IN the movie, playing uh.. a slightly smaller role? like a malaysian jedi in training or something 🤷🏻‍♀️ just throwin it out there, mne tau ork? @starwars.hansolo @thealist.us @wolkmorais #soloastarwarsstory #starwars

We sincerely hope Star Wars producers take up Yuna's light-hearted suggestion that she be in the next Star Wars movie but with a smaller role, like a Malaysian Jedi-in-training.