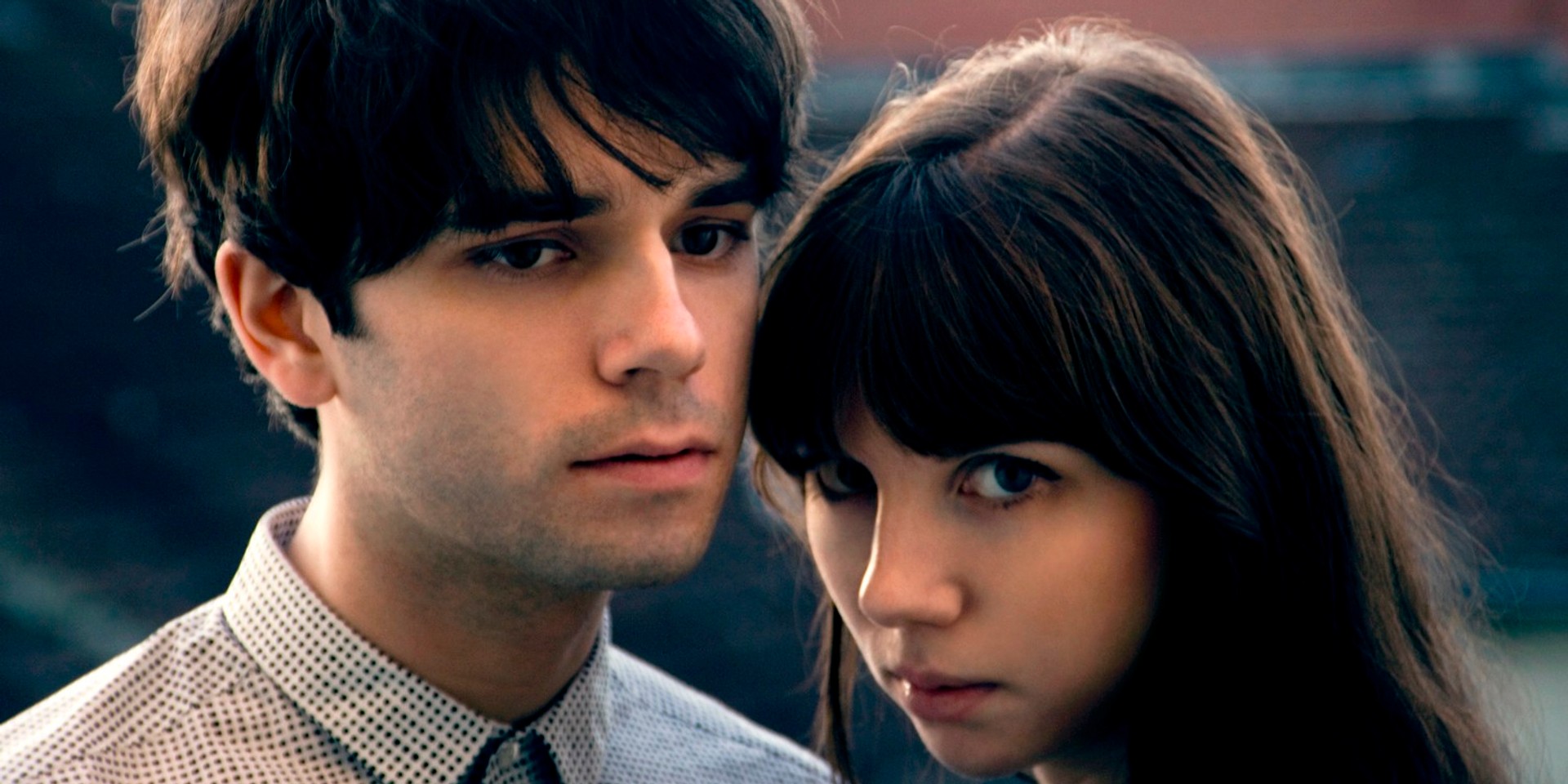 Made up of English-born but Berlin-based duo Nicholas Wood and Kat Day, The KVB are a heavily-hyped indie-electronic duo attached to renowned boutique labels such as Invada, Metropolis, Clan Destine and A Records.

Formed in 2010, the prolific pair have put out four full-length albums in the subsequent six years, with the latest being the critically-adored Of Desire released earlier this year.

Well-known for their uncanny marriage of shoegaze, darkwave and minimalist electronic production, The KVB's signature dreamy and delicate sound is ephemeral, austere and opulently reverb-drenched.

Ever forward-thinking, gig promoters Songs For Children will be bringing the pair out of Europe for their very first Asian tour — along with their debut performance for Singapore.

The KVB will be playing at the endearingly gritty underground techno venue Headquarters by The Council, which sounds like the perfect spot for the boundary-pushing experimental electronic musicians.

The night will also be complemented by Songs For Children's bosswoman herself, Jane Blondel, on the decks alongside Mike Mystery on visual and projection duties.

Songs for Children presents THE KVB at Headquarters by The Council, 6 Boat Quay, Level 2 on 25 October. Tickets are $30 for early bird sales (while stocks last), $30 for students and NS Men, and $35 for advance sales via Peatix.