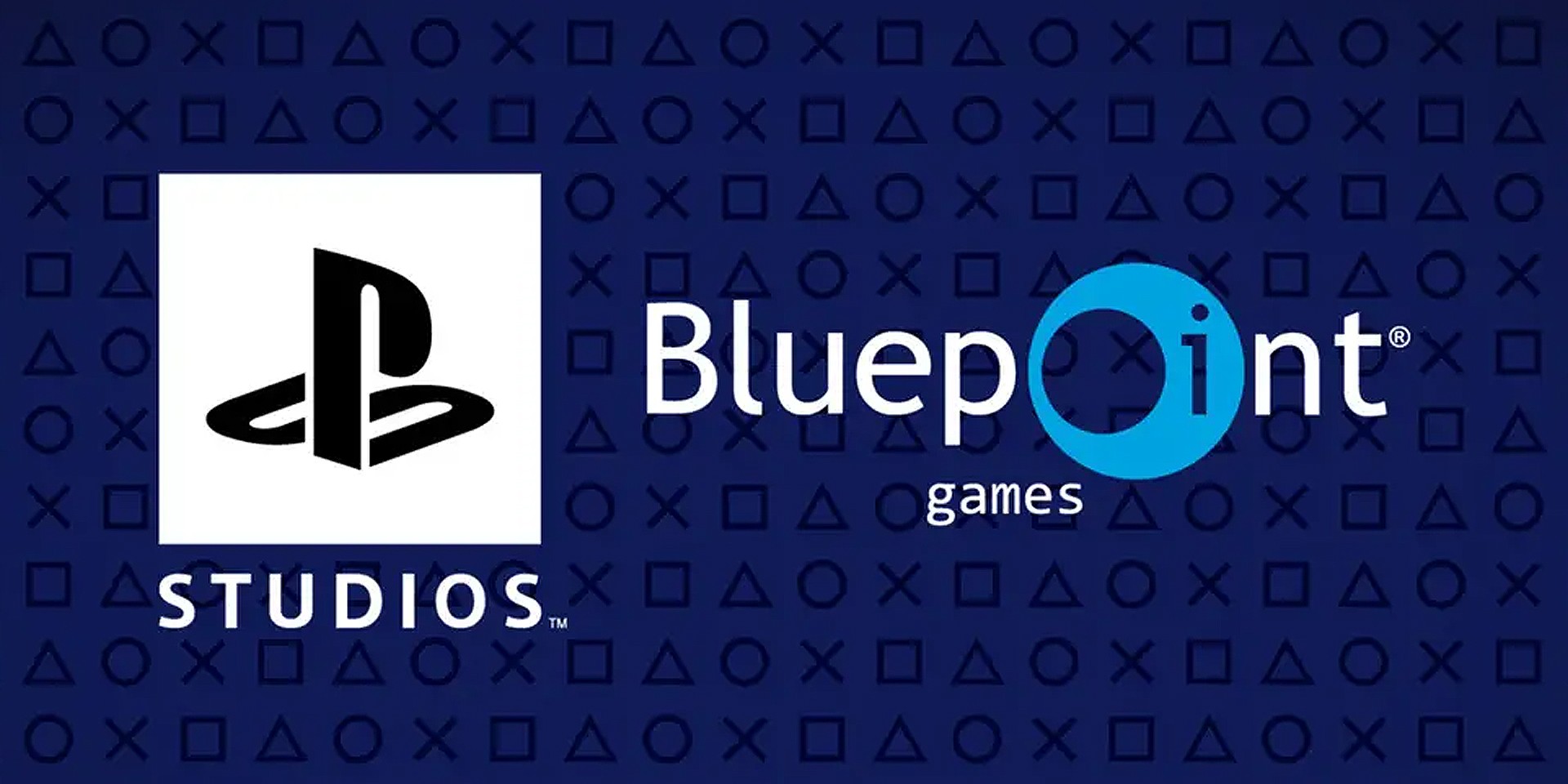 On Thursday (09/30), PlayStation announced that the company has acquired Bluepoint Games, the developer behind Uncharted: The Nathan Drake Collection, 2018's Shadow of the Colossus remake, and the PlayStation 5 launch title Demon's Souls.

Introducing the next member of the PlayStation Studios family… pic.twitter.com/mRDLD5KwDM

"While the studio has certainly grown over the past 15 years, our cultural beliefs have remained the same—to always push the envelope and create the highest-quality games possible all while having fun doing it, Bluepoint Games president, Marco Thrush, says in a statement. "The focus on culture has been instrumental to our success and we’re excited that PlayStation Studios shares a similar culture and vision."

"Bluepoint has built a name for itself by creating some of the highest-quality remasters and remakes in the industry," Hermen Hulst, Head of PlayStation Studios, shares. "With each of its projects, Bluepoint has raised the bar on console-defining visuals and gameplay, and the studio’s vast expertise in world building and character creation will be a huge plus for future PlayStation Studios properties."

Sony is scheduled to release new remakes and remasters in the near future, including the PlayStation 5-exclusive Star Wars: Knights of the Old Republic.

Check out the Demon's Souls gameplay trailer below.