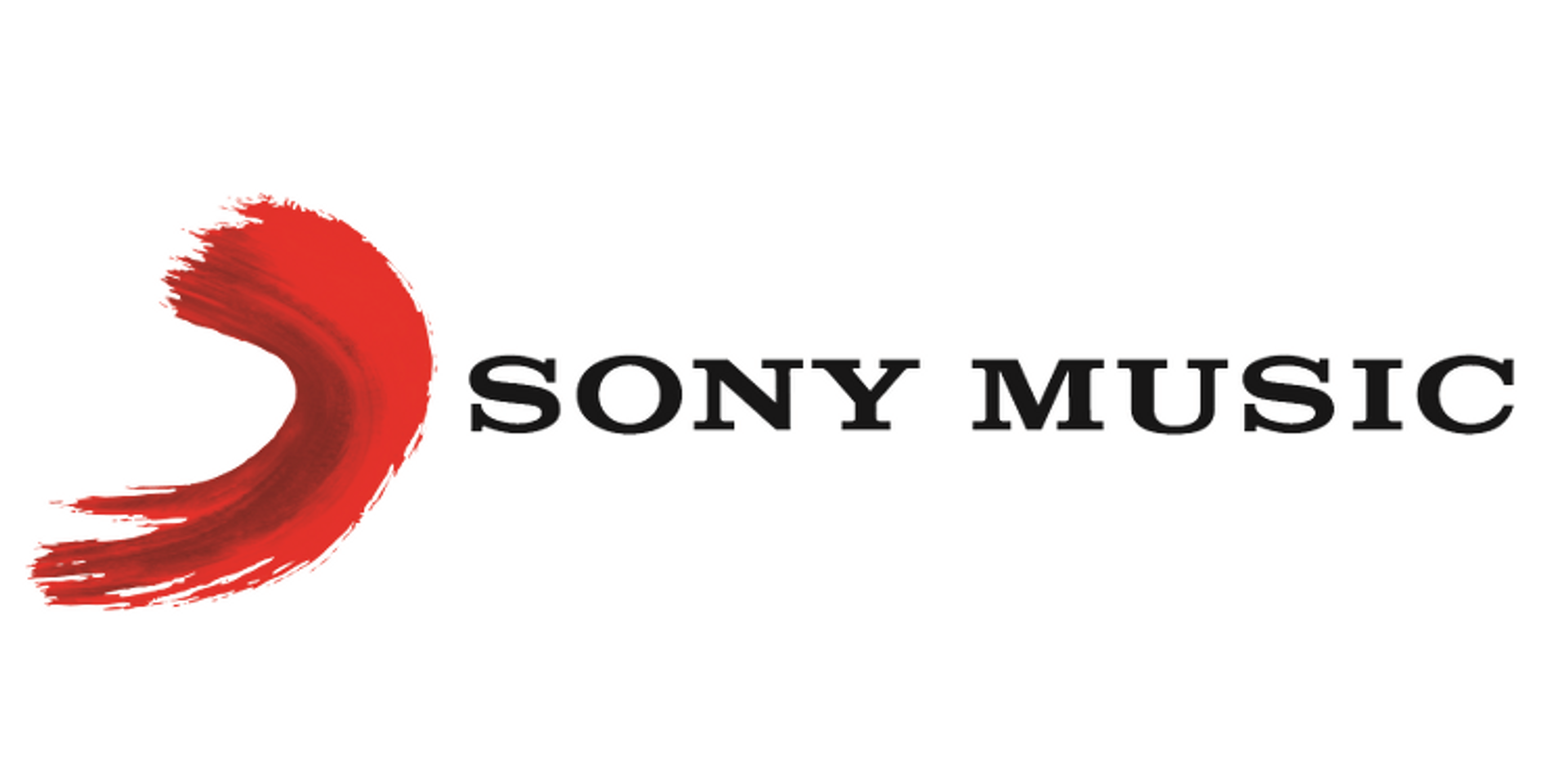 DJs are finally catching a break.

Sony Music has reportedly closed a deal with Remix Hits, a new start up music-tech company based in Nashville. For years, DJs and producers had to resort to using illegal stems from popular songs to make remixes. That's about to change with Sony's new deal.

Sony will be releasing stems — isolated parts of songs that form as samples in new songs — to musicians, which they can legally purchase from Sony's catalogue and use for their own creations and remixes. The musicians can then legally release their mixes via the Remix Hits platform.

No further details on how stem purchases will be officiated has been released yet. Prices of stems have yet to be determined and a flurry of questions have been left unanswered. There is no indication of the remixes will be be distributed to streaming services such as Spotify and Apple Music, or if the Remix Hits platform will serve as a substitute for SoundCloud.

Remix Hits is also in talks with Warner Music Group and Universal Music.