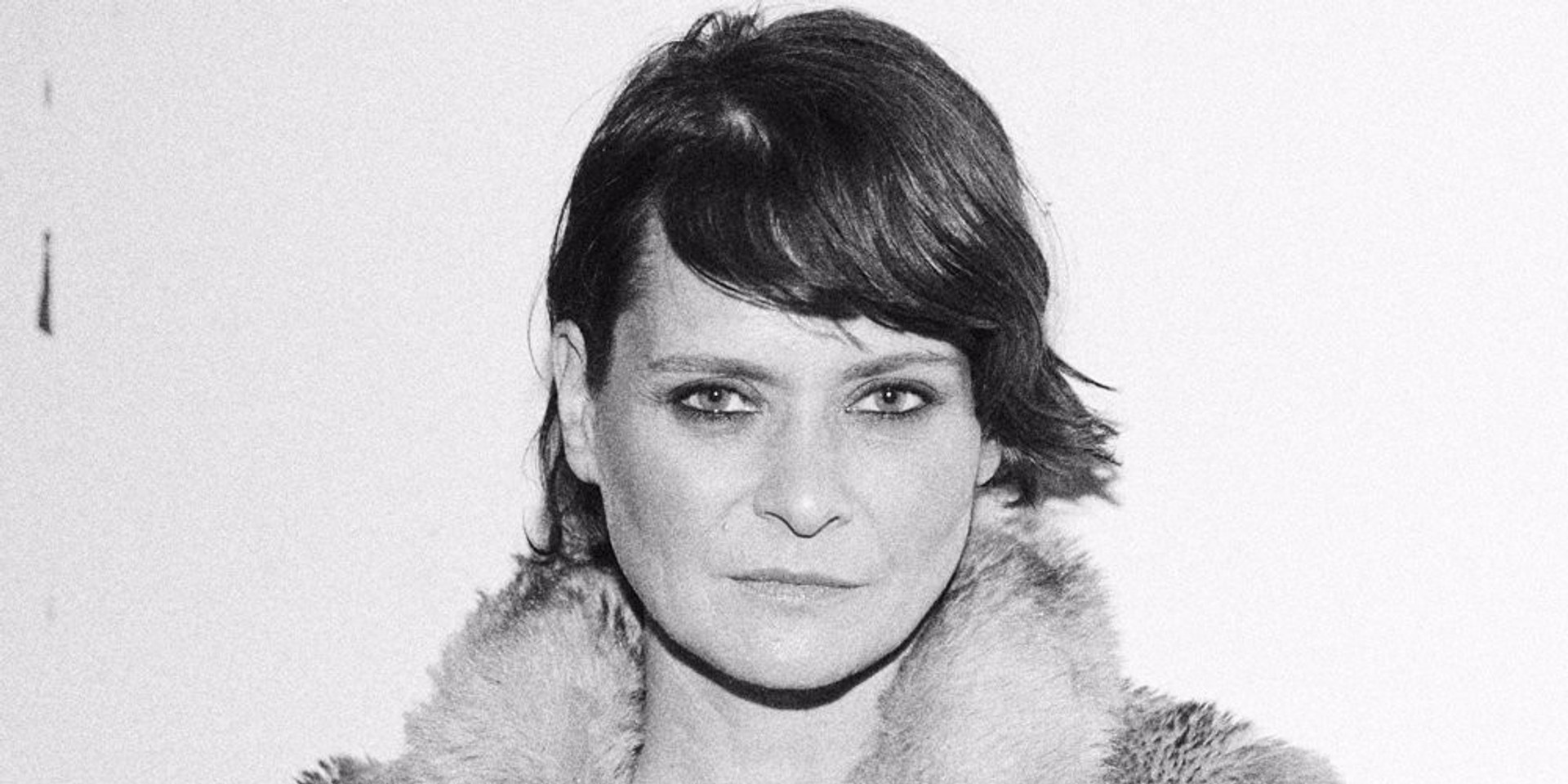 From her long-running string of hits with electronica group Zero 7 to her own successful solo career, British singer-songwriter Sophie Barker is a talent you would not want to overlook.

Best known for her work on some of Zero 7's biggest songs such as 'Destiny' and 'Spinning', Barker was an integral part of the band's early success during the early 2000s'.

Subsequently, the songstress began venturing out on her own, releasing lauded albums such Earthbound and Seagull, alongside several notable collaborations with the likes of Groove Armada, David Guetta and Sia (just to name a few).

Most recently, Barker has just released her third studio album entitled Break The Habit on Disco Gecko Recordings earlier this year. An invigorating mixture of downtempo electronica and alt-rock, her newest record presents fans with some of her best work to date.

And come Thursday, 30 March, Sophie Barker and her band will take the rooftop of the Hive Singapore for an intimate can't-miss showcase. Tickets range between $50 (the Hive members) and $60 (public) and can be purchased via Peatix.

The performance begins at 8pm, but attendees are encouraged to come early (doors open at 7pm) to get good spots as the gig is a free seating affair.

Listen to Sophie Barker's 'Break The Habit' below.