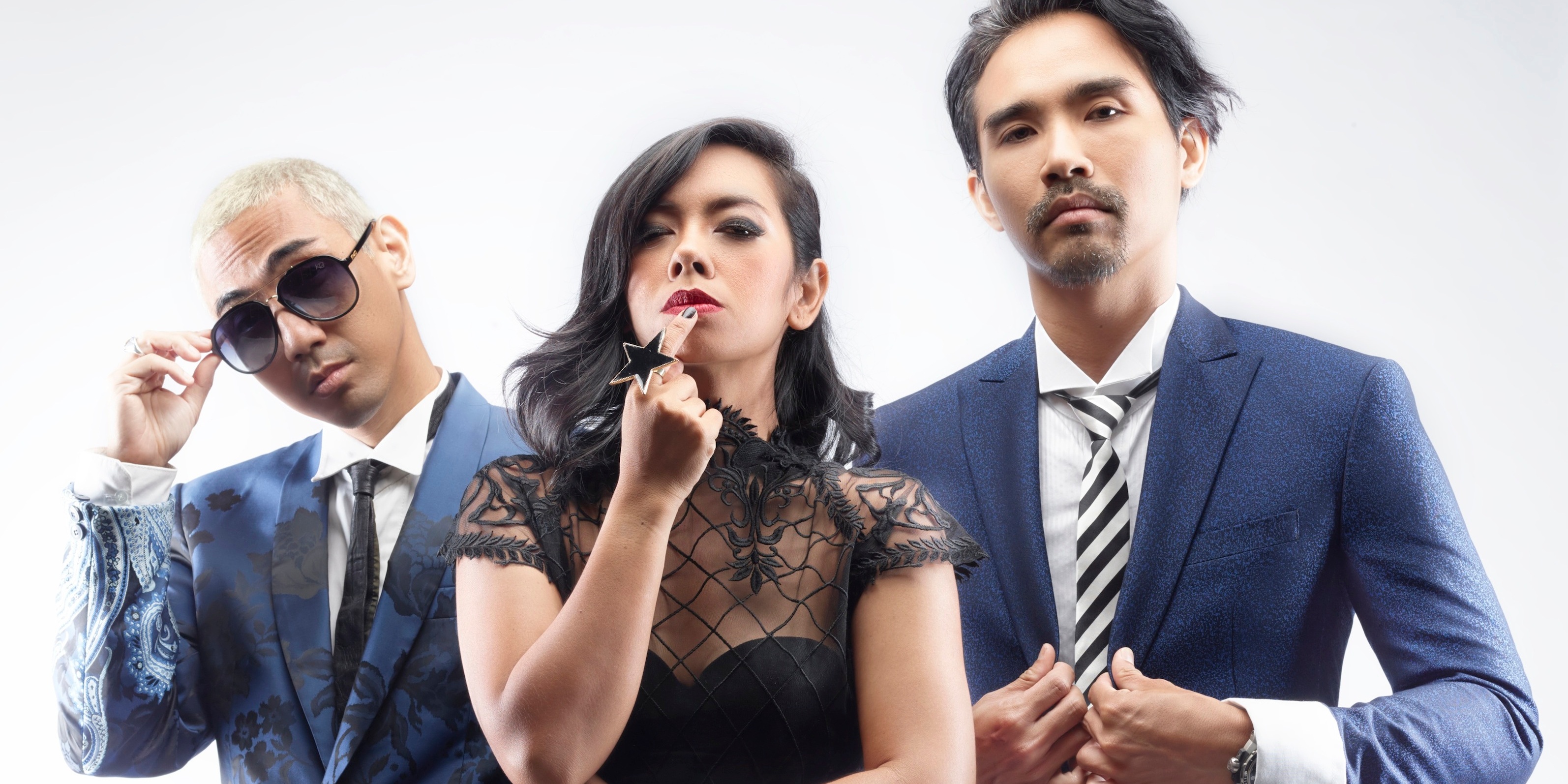 It has been seven years since hip hop group Soul ID released an album.

This album is packed with nine songs that represent Soul ID's hard work over the last 7 years: 'Berlari,' 'Go Low,' 'Jaswanabi,' 'Badirawk' and 'W' which have been released digitally. The other four -- 'Idola,' 'Siapa Tau,' 'Maukah,' and 'MC Sensi' are all material from previous albums that have been rearranged and re-recorded. 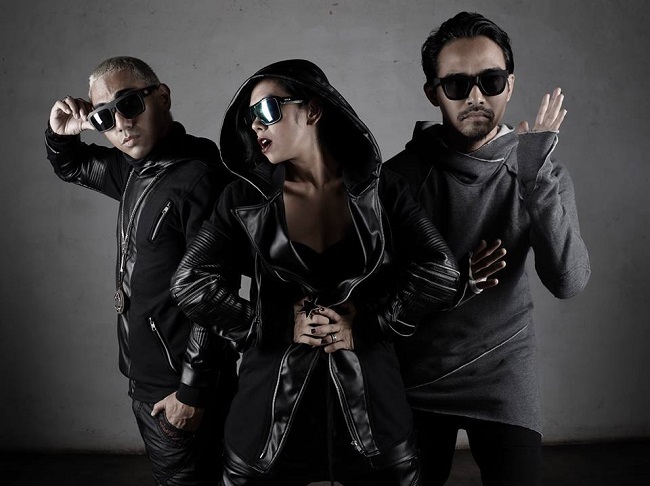 This latest album was done in collaboration with musicians/friends such as Pandji Pragiwaksono, Yacko, Ecko Show, Zico, Laze, Ryan V, Andy GDT (Zero One), Lipooz, Soulbrothaz, and Wizzow for mixing and mastering.

'Maukah' is the first single from Heartwork's official release. The one thing that makes the release of the album even more meaningful is the unveiling of Soul ID's new logo.

Check out the teaser for Heartwork below: