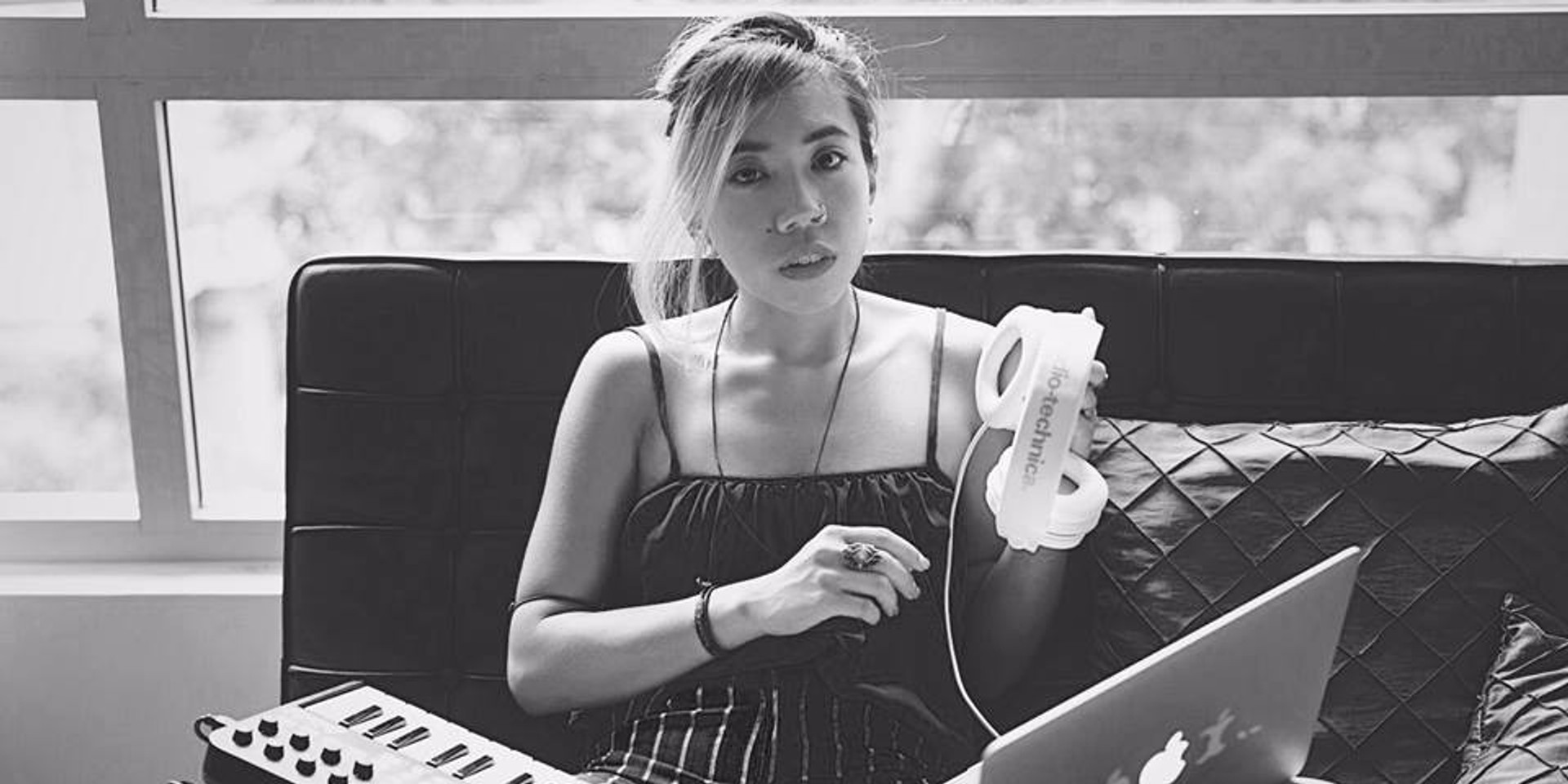 Upon graduating from National University of Singapore (NUS) with a Bachelor in Social Sciences, Enya Lim decided bravely decided to pursue a different path. Her love for singing led her to the prestigious Berklee College of Music, and she hasn't looked back since.

While majoring in vocal performance, she picked up songwriting and developed an interest in music production. Her songwriting journey blossomed under the moniker NyaLi after her collaboration with Norwegian producer Peder Ethom-Idsøe on her debut single 'Stuck' back in 2015.

Tonight, she returns to town to proudly unveil her new EP entitled Your Own. Describing the album as "the culmination of a season – the spring following the winter, the tender uncertainty of change that is at once both frightening and beautiful" - her soulful and folky three-track effort consists of elegant numbers such as 'Outbound', 'Your Own' and 'That Day'.

The striking resemblance to American indie-folk singer Ingrid Michaelson in NyaLi’s voice (and she claims to be inspired by the singer too) displays versatility, and this is definitely something to look forward to in her performances.

NyaLi also made further plans for more songs to be released digitally within the coming year.

Meanwhile, be sure to catch her tonight at 7.30pm at Lepark where she'll be backed by an esteemed all ladies band, alongside opening support by fellow Singaporean musicians bittymacbeth and Tim Ng.

Check out her EP below or purchase it via Bandcamp.