Returning for the fifth year, the Southeast Asian Film Festival (SEAFF) is back with a selection of the most riveting films from around the region. In the past years, SEAFF has put in the spotlight films from Indonesia, Philippines, Myanmar, Malaysia, Thailand, Singapore and Vietnam - as well as organise post-screening discussions with the directors and sometimes, the cast. Held at the Singapore Art Museum in the heart of the art precinct, there’s no excuse to catch a film or two! 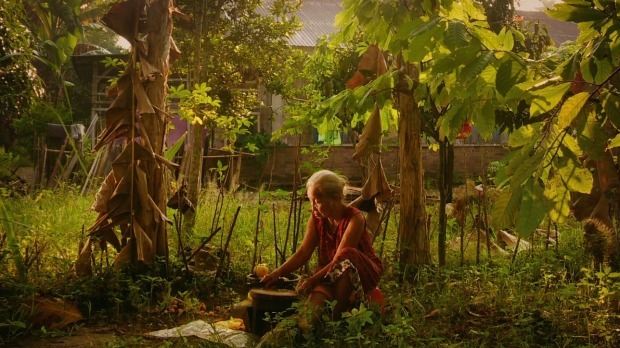 Over the years we’ve witnessed the best in independent filmmaking through SEAFF, and also the most interesting. Just last year, they screened controversial documentary film The Act Of Killing by Joshua Oppenheimer on the Indonesian killings of 1965-66 with the focus on the victors of the killings themselves. This year, The Look Of Silence, also by Oppenheimer is screening at the festival - where the focal point will be on the victims of history's brutal events. 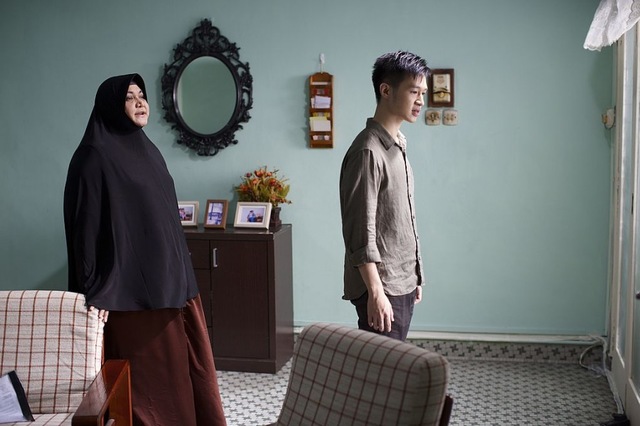 Documentaries, hard drama, indie flicks, historical and futuristic fiction, it all comes together at SEAFF, happening 10 April - 3 May. Tickets for each screening are $10 (concessions available), so check out the list of films in store for you in this year’s instalment!