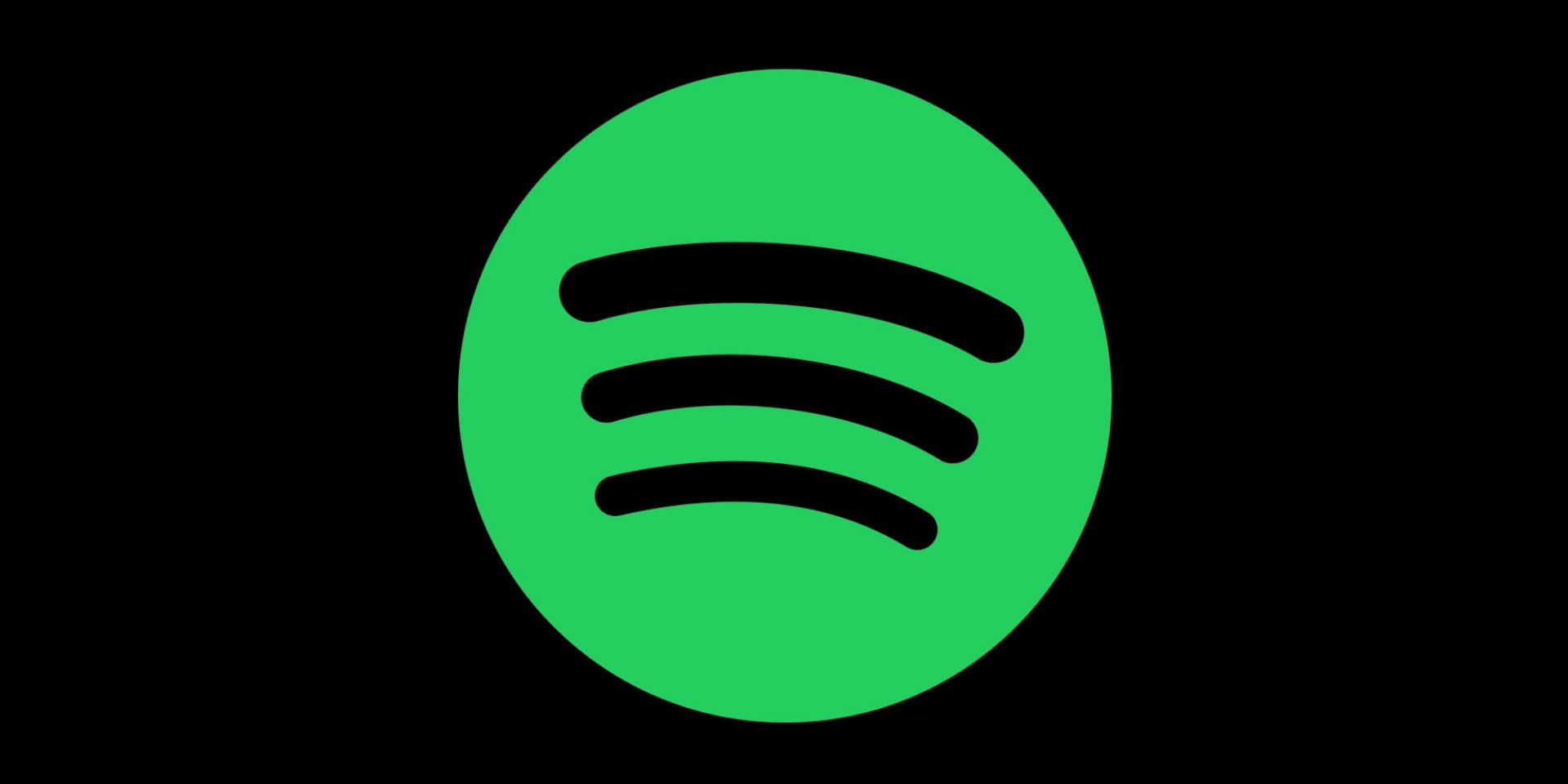 Swedish music streaming titan, Spotify, has gained more than 1 million followers across its free and premium accounts, just a week into its launch in India.

These are significant numbers for the service as it entered the market where its biggest competitor Apple Music and other local services, which cater to the largely popular Bollywood music and film industry, already operate. Furthermore, the service faced several hiccups preceding its launch such as the exclusion of songs from label, Warner Music Group, due to disagreements and several copyright issues.

Despite the hurdles, Spotify's decision to launch in the second-most populous country in the world is looking like a win for both Spotify and the artists in its library.

Relatedly, check out an interview Bandwagon did with Ananya Birla, the first Indian artist to go Platinum in India with an English song.