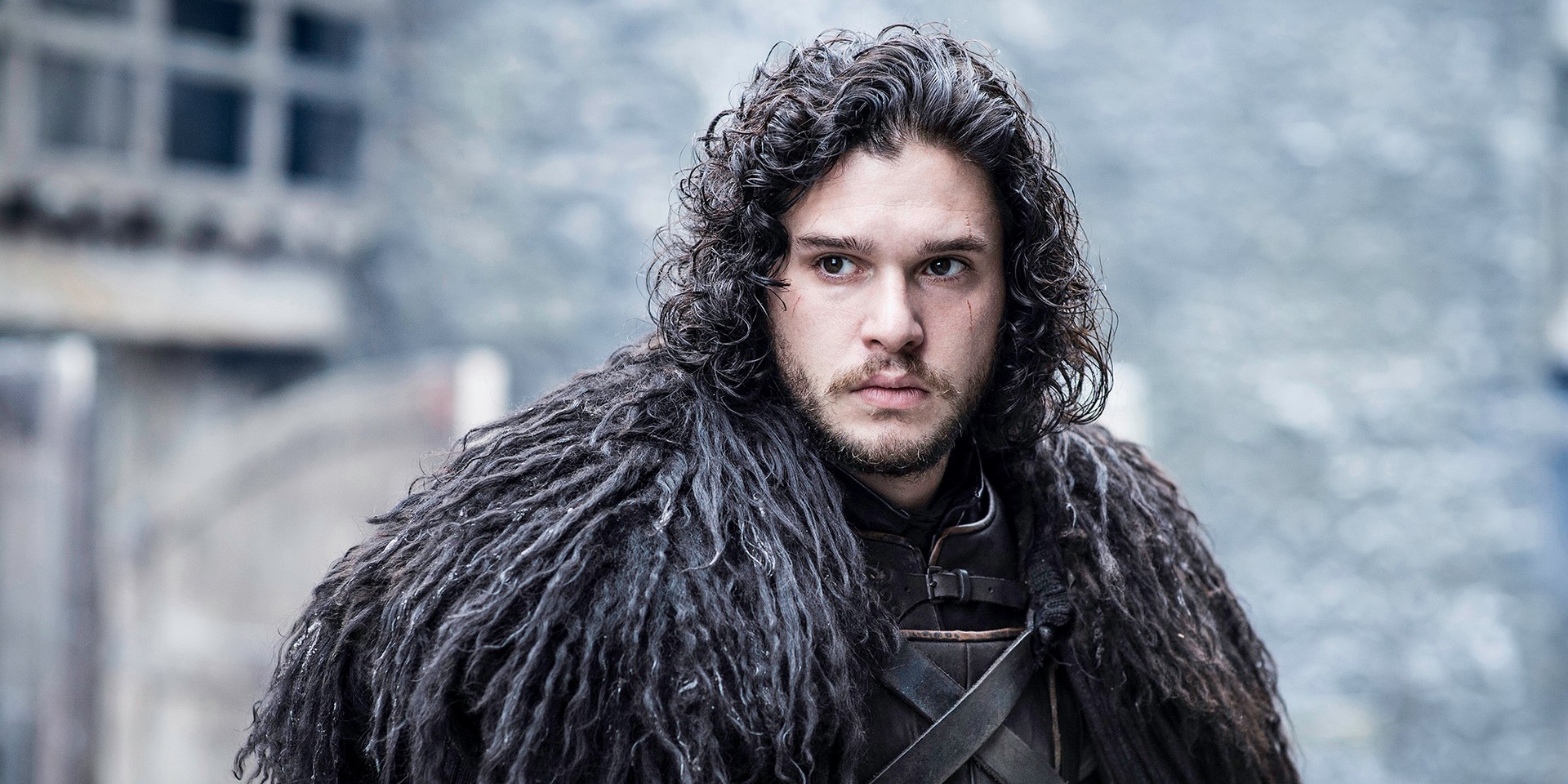 It's coming slightly later than usual, but Winter is arriving soon enough.

The imminent premiere of Game Of Thrones Season 7 is, understandably, a milestone event for TV, with the long-running fantasy series eventually coming to a close with Season 8 next year. Streaming service Spotify have gotten in on the GoT action, and they've teamed up with the show's music supervisor, Evyen J Klean, to come up with a playlist for the show's ultimate antagonist, the Night King.

Packed with a fistful of aggressive metal tracks fit for any war — namely, tracks by Slayer, Motorhead, Pantera, Testament, Megadeth and, what the hell, Radiohead — the Winter Is Here playlist is one of many character-based playlists that imagine the ideal mixtape for characters like Tyrion Lannister and Jon Snow.

How about the Mother of Dragons, Daenerys Targaryen? Well, apparently she's big on 2000s indie rock, with plenty of empowering tracks by Yeah Yeahs Yeahs, Robyn, Bat For Lashes, and even Evanescence.

Jamie Lannister? The man's a softy at heart, but an absolute lad: Depeche Mode, John Mayer, Steve Aoki, Third Eye Blind, Snow Patrol. He would've likely had dreadlocks as a teenager in the 1990s.

Hodor's playlist is perhaps the most fitting. The actor playing the beloved giant, Kristian Naim, is a veteran trance DJ, and this playlist is chock full of The Bloody Beetroots, NERO, Daft Punk and Ratatat.

Spotify even made it a point to measure the popularity of each playlist by country — for Singapore, it's Samwell, the bookish, loyal best friend of Jon Snow. His playlist is replete with charming and spellbinding folk tunes by Nick Drake, Iron & Wine, Sufjan Stevens, Bon Iver, among others.

Sansa Stark's playlist, which came in second, is equally contemplative — plenty of wintry tunes by The Staves, PJ Harvey, Daughter, Lucy Rose, Ben Howard and Keaton Henson. Lined up on third place is Jon Snow, who measures up high on the lad scale alongside Jamie Lannister with swell FIFA-ready tunes by Bring Me The Horizon, Wolf Alice, Arctic Monkeys, Biffy Clyro and more.

Game Of Thrones Season 7 premieres in Singapore on July 17th, 9am for HBO subscribers.

Listen to Samwell's custom playlist below: