When Spotify hit Singapore, Hong Kong, and Malaysia in April 2013, the music streaming platform further strengthened their presence when they also opened up in Taiwan and Philippines. Subscribers gain access to a database of music on Spotify, and with a Premium account, you’re free to browse playlists of others (including your favourite musicians), collate your own ones, and even download tracks for offline listening. Only recently, Spotify opened their regional office in Singapore, and for the housewarming party, brought in a few distinguished guests.

Occupying a roomy shophouse at Boat Quay, the Spotify hub in Asia will act as a home for the Spotify sales team in Asia, along with various business leads such as label relations, business development, PR and social media. Spacious and comfortable  the headquarters is most ideal working space for anyone in the digital age. 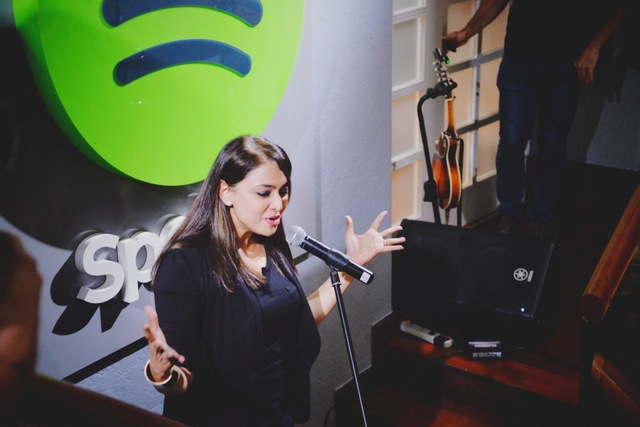 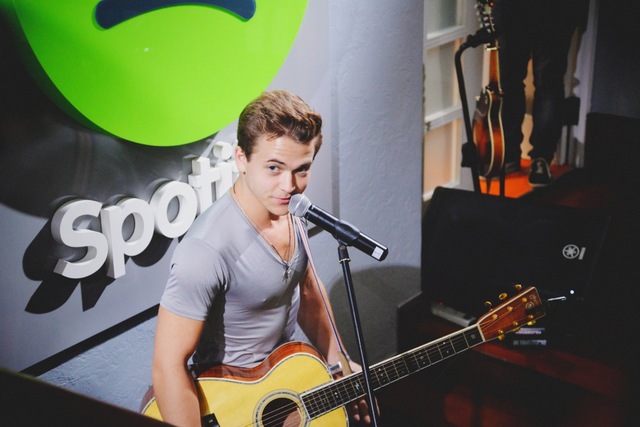 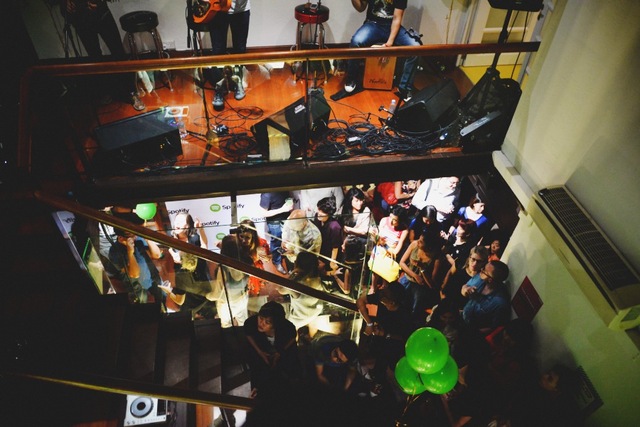 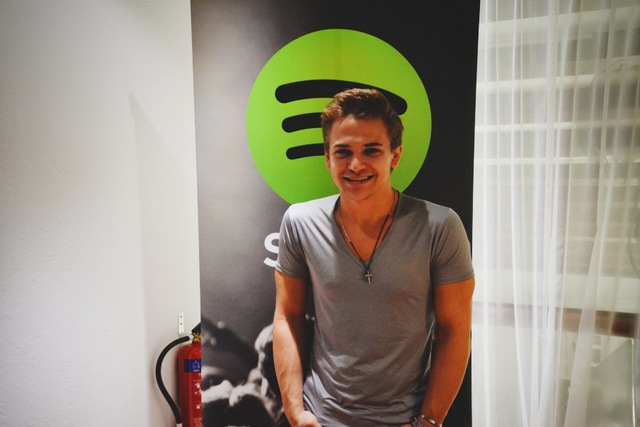 Four-time Grammy nominee, and American country music artist Hunter Hayes was present at the opening to christen the new grounds with some of his tunes. Hayes hails from Louisiana and had a rather musical upbringing: get this, he plays 30 instruments. About being a musician he says, “You’re always looking for the things that make you different and you use that to make your sound."

His appearance in our city was a whirlwind as he told us about the other secret gigs he did during his one week stay. He said, “There were a lot of ‘firsts' in this trip. This is the first time I’ve been to Singapore and seen the town, we played at this outdoor place - the Star Terrace - and it’s in the air! It’s also the first time I had chilli crab.”

Hunter Hayes was also the first international artist to record a Spotify session in Asia (and Singapore). The singer-songwriter record an exclusive and acoustic from his latest album Storyline. 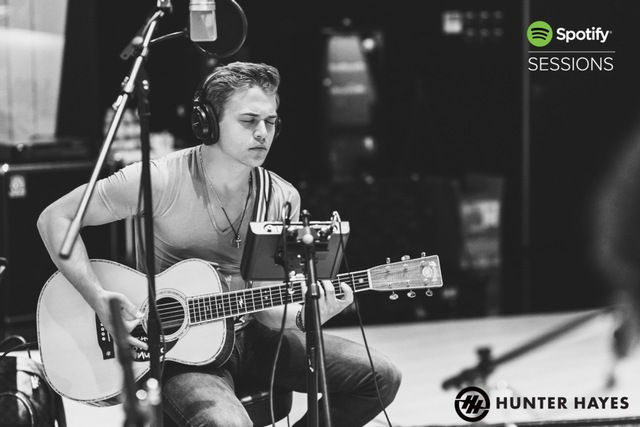 
All pictures shot with a Nikon D610, courtesy of Nikon Singapore