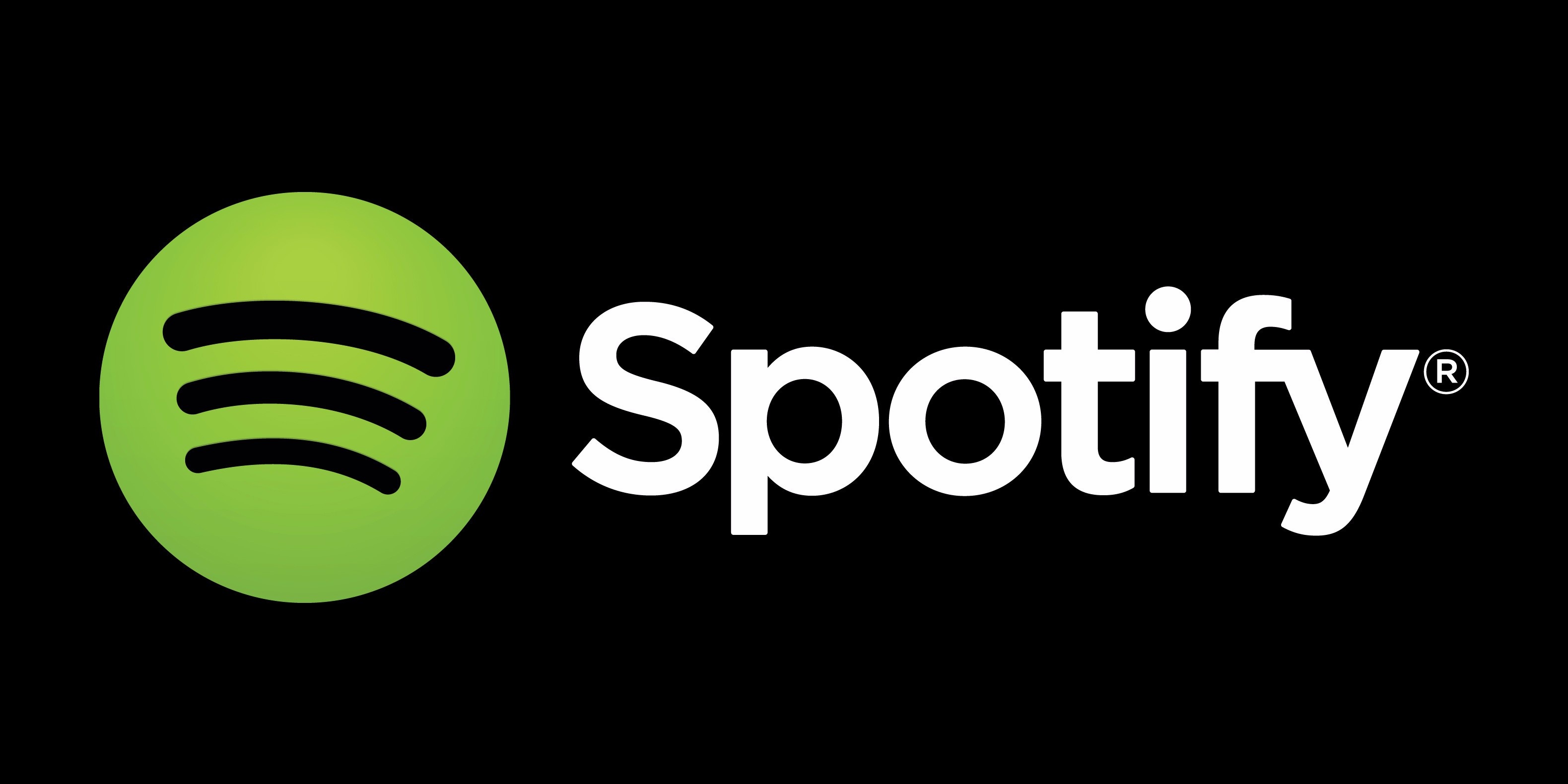 Leading music streaming service Spotify has taken drastic measures to remove several artists and songs from the platform that were deemed to be "hate music" by the Southern Poverty Law Center (SPLC).

Digital Music News unearthed 37 white supremacy bands on the music streaming platform after the recent turmoil following a fatal riot in Charlottesville. Once notified, Spotify removed all 37 band pages, all of which had very small followings.

Thanks to Spotify's filtering algorithm, bands that catered to neo-Nazi and white supremacist audiences that fell outside the SPLC list were also easily discoverable.

The streaming platform has since stated the following via a representative.

"Spotify takes immediate action to remove any such material as soon as it has been brought to our attention. We are glad to have been alerted to this content - and have already removed many of the bands identified today, whilst urgently reviewing the remainder. Record companies and labels are 'at first hand' responsible for the content that makes up Spotify's immense catalogue but illegal content or material that favors hatred or incites violence against race, religion, sexuality or the like is not tolerated by us".

Spotify also announced they have curated their new "Patriotic Passion" playlist, "a soundtrack to an America worth fighting for." The playlist features tracks by artists like Simon & Garfunkel, N.W.A, Lady Gaga, Jimi Hendrix, Madonna and more.