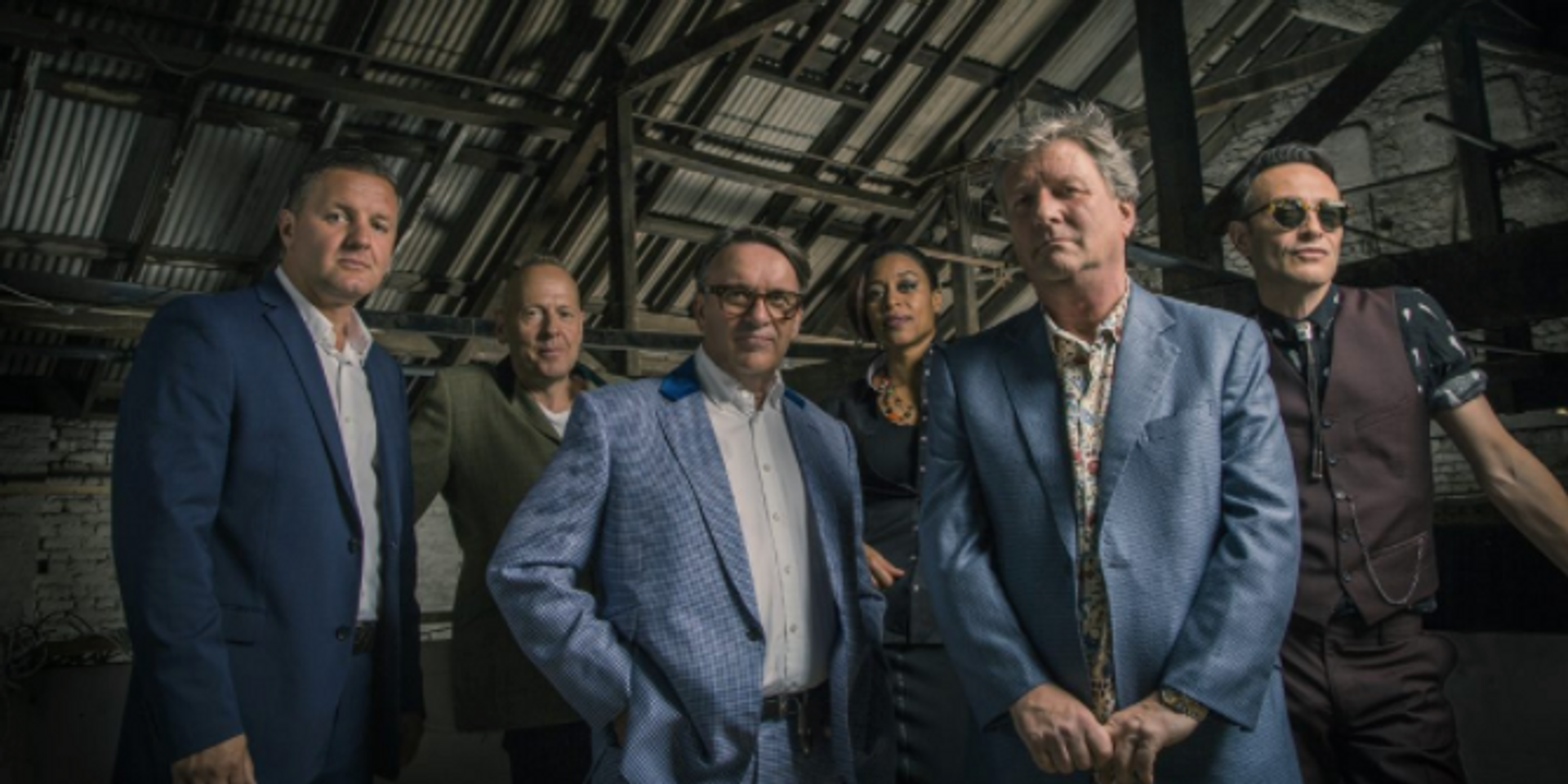 LAMC Productions has announced yet another huge show for 2018.

Following the announcement of Foster The People having a show in Singapore early next year, LAMC Productions has revealed that they'll be bringing in British new wave band, Squeeze, to Singapore in May.

Squeeze first formed in 1974, producing chart-topping hits in UK such as 'Cool For Cats', 'Up The Junction' and 'Hourglass'. Initially disbanding in 1982, and then again in 1999 after a lengthy reunion, the band has been working at it since 2007, putting out their critically-acclaimed latest album, The Knowledge, this year.

The band has gone through multiple line-up changes over the course of their career, now consisting of Glenn Tilbrook, Stephen Large, Simon Hanson, Yolanda Charles and Steve Smith.

Squeeze will be performing at the University Cultural Centre Hall, NUS on 4 May 2018. 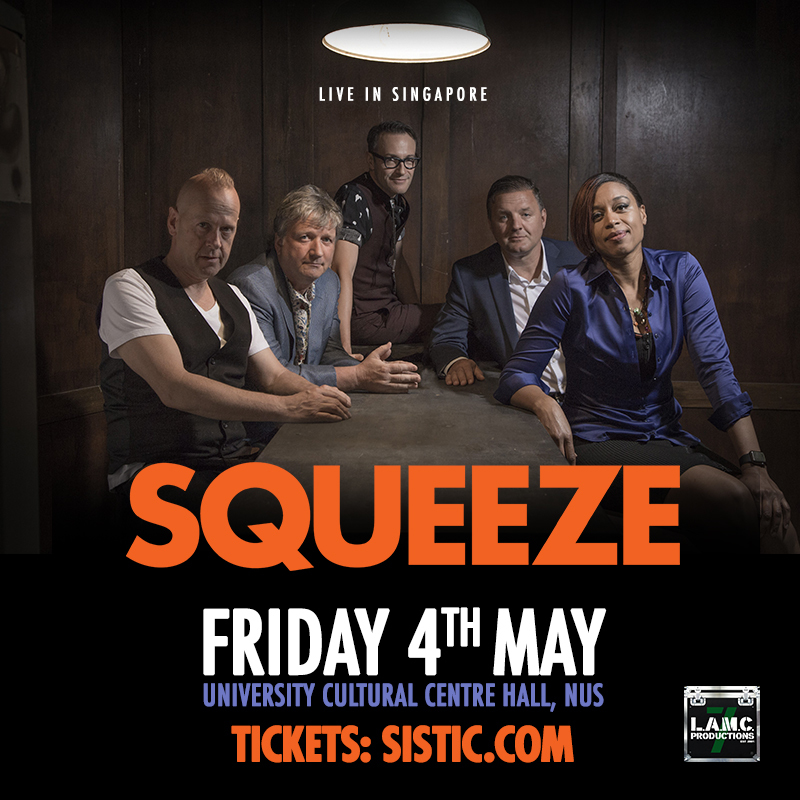